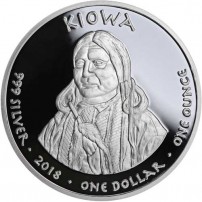 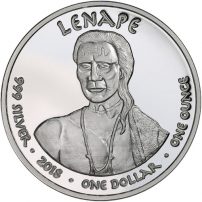 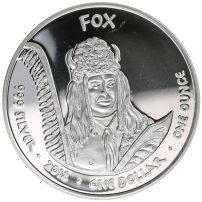 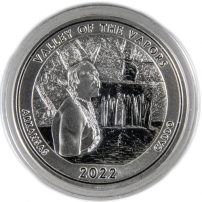 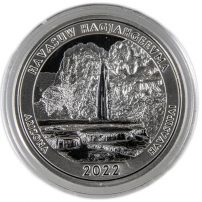 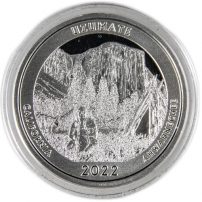 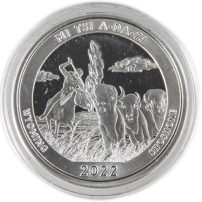 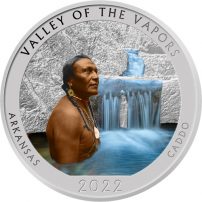 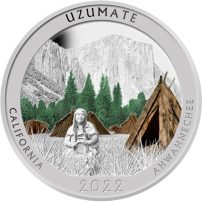 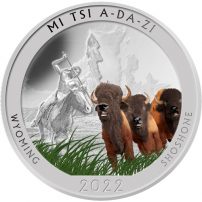 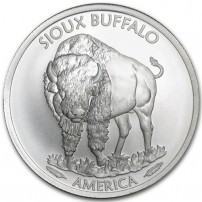 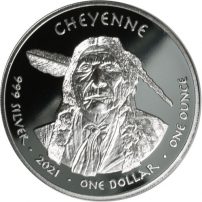 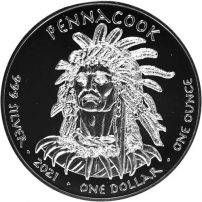 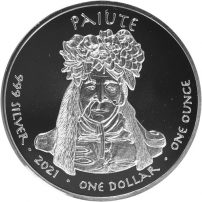 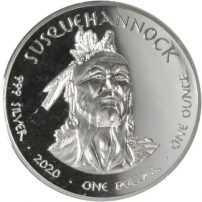 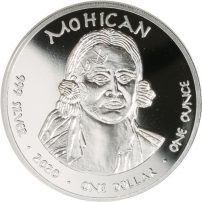 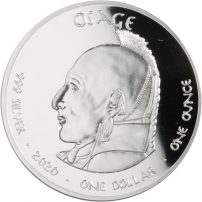 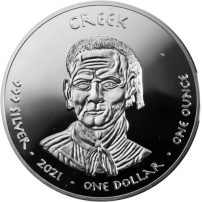 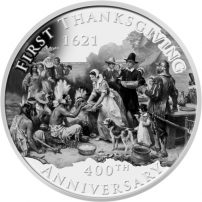 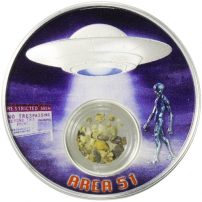 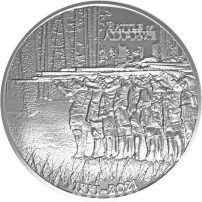 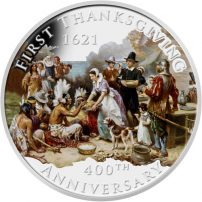 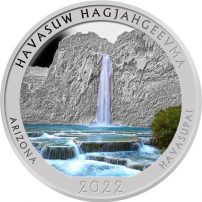 There is no separating the culture of First Nation and indigenous tribes in North America from the history of the land. Long before Europeans began to arrive on, explore, and eventually colonize the continent, First Nation people had been living here and cultivating the land for thousands of years. While historic US currency from the United States Mint features designs reflective of the impact and role of indigenous tribes on the continent, such as the Buffalo Nickel (1913-1938). However, only the Native American Mint has a focus on advancing through beautiful art the culture and history of various indigenous tribes on silver bullion coinage.

The Native American Mint is based in California and strikes commemorative silver bullion for various tribes across both the United States and Canada. The popularity of these coins began with a 2015 issue that spurred a much broader coin program and has also featured several unique issues that standalone as something unique.

The 2015 Sioux Buffalo Silver Coin was the first-ever investment-grade silver bullion coin issued by the Native American Mint. The coin would set the basis of action for the Proof Native American Silver Dollar Series, a broad and far-reaching collection of silver coins that debuted later in the same year and continues onward. The 2015 1 oz Sioux Buffalo Silver Coin features the following design elements:

Following the popular release of the 2015 Sioux Buffalo Coin, the Native American Mint embarked on an ambitious program to catalog the many indigenous tribes spread out across the United States and Canada. Each of the 50 states is scheduled for representation in this series with a common theme featuring the portrait of tribal members on the obverse side and a unique animal on the reverse representing a wildlife species critical to the survival and culture of the tribe featured on the obverse. Each tribe and animal were also associated with a state of issue.

The series has rolled along since 2015 with countless releases each year, and through 2018 there are a total of 21 designs available to those buying silver. Among the available designs dating back to the 2015 launch are the following coins:

Each of the coins in this brilliant series comes with a satin matte finish, with typical proof elements that include frosted design elements and mirrored backgrounds. The coins are shipped individually inside of protective plastic capsules.

In 2017, the Native American Mint issued a beautiful colorized silver proof coin that depicted the iconic moment that would occur in August 2017 when a total solar eclipse occurred over the breadth of the United States. The coin had a curved surface on the colorized side with the brilliant, detailed vision of the moon passing in front of the sun. The solar flares of the sun were visible around the moon’s outline, enabling a unique look at the sun as result. These coins were issued inside of commemorative boxes with a Certificate of Authenticity and a limited mintage of only 5,000 coins.

In addition to its long-running Proof Silver Dollar Series, the Native American Mint also issues a wide range of collectible silver coins. In many cases, these coins have beautiful colorization added. Colorized silver coins have a thin layer of colorized lacquer applied to the reverse design element, in many cases, and can sometimes feature inset capsules within the design of the coin that have special materials included within. Examples of recent colorized Native American Mint Silver include:

The Native American Mint does not refer to its products as silver rounds, but rather refers to them as silver coins. Each of the coins in the Proof Native American Dollar Series, for example, has a face value of One Dollar assigned to it which is backed by the tribe represented in the coin’s design elements.

The Native American Mint is a privately-owned enterprise in Torrance, California that specializes in the production of coins, medals, and gaming industry tokens. Many of its designs, especially those covered in this category page, honor Native American ancestry and culture with accurate depictions of tribal entities and groups.

If you have any interest in the silver for sale from the Native American Mint, please don’t hesitate to contact JM Bullion with questions about availability. You can call our customer service team at 800-276-6508, chat with us live online, or simply send us an email with your inquiries.