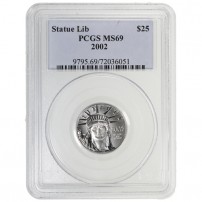 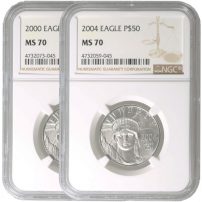 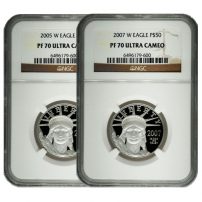 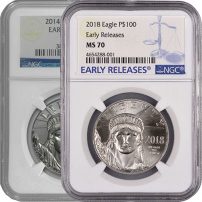 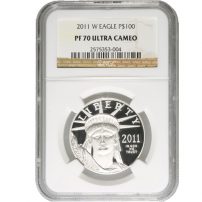 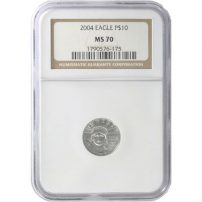 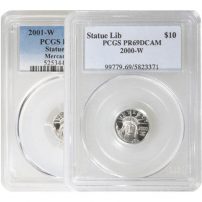 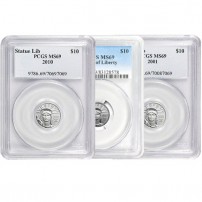 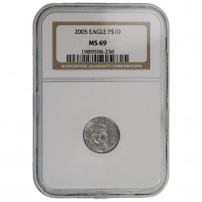 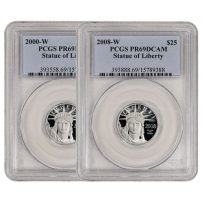 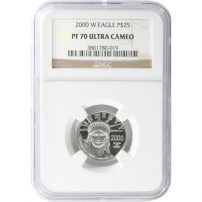 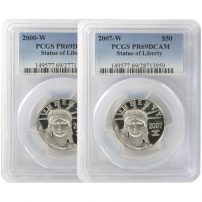 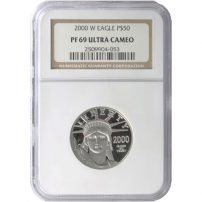 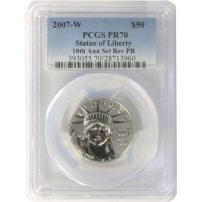 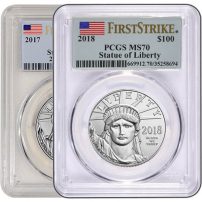 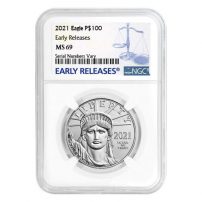 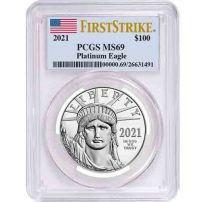 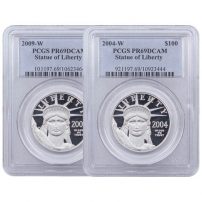 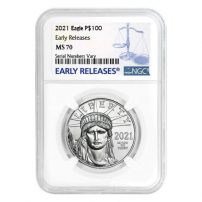 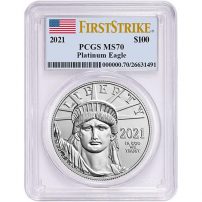 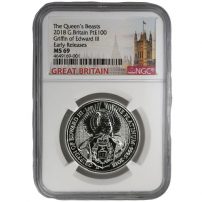 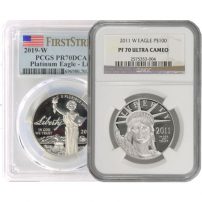 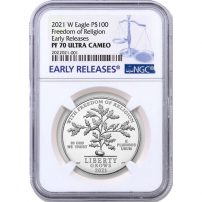 Platinum coins have been growing in popularity, demand, and variety in the 21st century. The number of platinum coins has grown from the American Platinum Eagle and Canadian Platinum Maple Leaf to a variety of additional bullion coins from existing programs that already have a popular following. Among the platinum coins available, you’ll find a small selection of them have been certified by the NGC or PCGS for condition and quality of the finish. Learn more about these kinds of platinum coins now!

The Numismatic Guaranty Corporation and the Professional Coin Grading Service are the two primary coin certifiers in the world. Each company has certified millions of coins for visual brilliance and physical condition of the coins and design elements. Both the NGC and PCGS use the Sheldon numeric scale for certification which includes the issuance of a number ranging from 1 to 70, with 70 representing a coin in perfect condition.

Coins are often assigned a grade with “Mint State” or “Proof” as a label that identifies whether the specimen in question is a certified bullion or proof coin. The vast majority of the coins certified by the NGC or PCGS earn one of the top two certifications.

As just mentioned, there are two grades on the 70-level Sheldon numeric scale that are most commonly assigned to coins. Most platinum bullion coins are submitted to the NGC or PCGS by authorized dealers or individual owners in the hopes that the coin they own is in great condition. The definitions behind these popular certifications are:

As alluded to earlier, Certified Platinum Bullion coins come with “Mint State” or “Proof” labels in front of the certification number. However, there are additional labels that can be assigned to platinum bullion coins. These labels include the following options:

How Certified Coins are Packaged

Once platinum coins have been graded by either the NGC or PCGS, the specimens are specially housed to ensure that the condition is protected for decades to come. The coins are sealed inside of protective plastic slabs and include labels within that include the certification information, such as the numeric grade and any additional labeling status.

Get Your Certified Platinum Coins from JM Bullion

For those interested in purchased Certified Platinum Coins, JM Bullion offers a wide variety of specimens. We encourage our customers to reach out to us with questions. You can call us on the phone at 800-276-6508, chat with us live online, or simply send us an email.