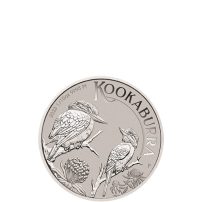 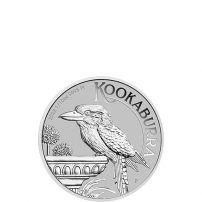 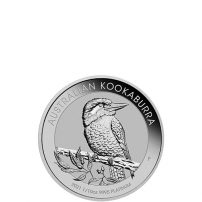 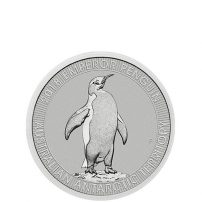 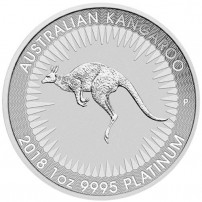 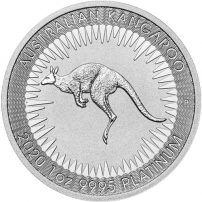 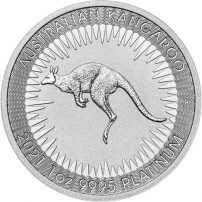 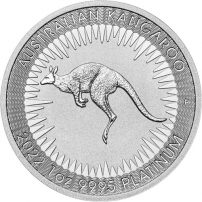 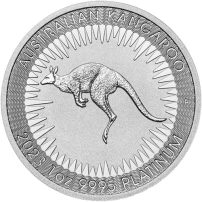 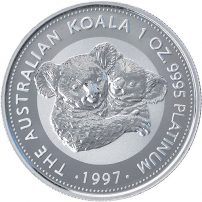 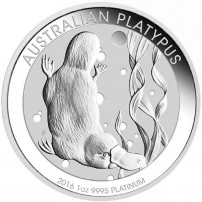 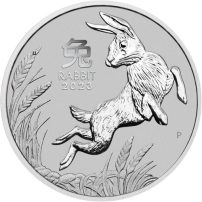 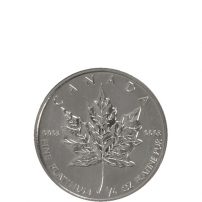 1/4 oz Platinum Coin (Random Year, Varied Condition, Any Mint)
As Low As:
Out of Stock 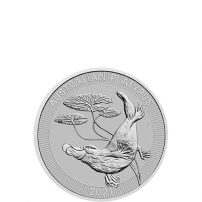 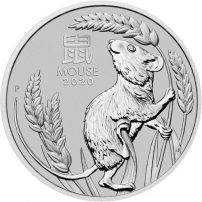 2020 1 oz Australian Platinum Lunar Mouse Coin
As Low As:
Out of Stock 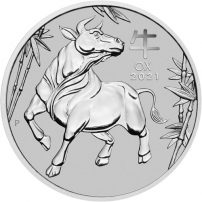 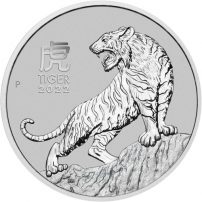 2022 1 oz Australian Platinum Lunar Tiger Coin (BU)
As Low As:
Out of Stock 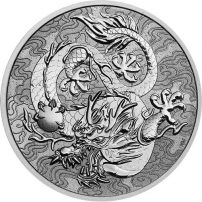 Platinum coinage has gained popularity in recent years on the back of rising platinum prices. This particular metal was once only offered by a handful of mints in the form of reliable, annual-release coins. An early example is the Canadian Platinum Maple Leaf coin, which was first introduced in 1988. The Perth Mint of Australia has also offered platinum coins in various collections from time to time. As platinum prices edge higher and its uses spread across a wider range of industries, platinum has become a popular investment option to diversify precious metal holdings. Learn more about some of the available Australian Platinum Coins!

The Perth Mint has an extensive history with the kangaroo design on its coinage. An unofficial symbol of the nation recognized around the world, the kangaroo debuted on the Australian Gold Kangaroo series in 1989 in proof, with a full rollout on the gold bullion coins in 1990. Every year since then the Gold Kangaroo collection featured a new design with each release. In 2016, the Perth Mint introduced its first-ever .9999 pure silver bullion coin with the famed Australian Kangaroo design used at times on the Gold Kangaroo.

In 2018, the Perth Mint issued the first-ever release of the Australian Platinum Kangaroo. The coin features 1 Troy oz of .9995 pure platinum with a face value of $100 (AUD) backed by the federal government of Australia. The coins are available in protective capsules, sealed rolls of 20 coins, or boxes of 100 coins.

The obverse design is the familiar right-profile portrait of Queen Elizabeth II. Her Majesty is featured here in a fourth-generation design created in 1998 by Ian Rank-Broadley for the Royal Mint. The image is still used on countless commonwealth coinage programs to this day. On the reverse of the new Australian Platinum Kangaroo is the popular Red Kangaroo design used for more than a half-century on Australian coinage. It features a member of the red kangaroo species hopping from right to left as depicted originally on a copper penny and on early releases of the Australian Gold Kangaroo.

Most people don’t associate the frozen expanses of Antarctica with the warmth and sunshine of Australia, but the nation actually holds the largest territorial claim on the frozen continent. Originally claimed by the United Kingdom, the Antarctic territory was placed under the control of the Commonwealth of Australia in 1933.

The 2018 1/3 Australian Emperor Penguin Platinum coin brought a new animal species to Australian coinage. Though not a native of the Australian continent, you’ll find the emperor penguin throughout the continent of Antarctica. Featured on the coin’s reverse side is an emperor penguin, the tallest and heaviest species of penguin in the world today. As usual, the obverse of the coins includes the right-profile portrait of Queen Elizabeth II.

Each of the 2018 Australian Emperor Penguin Platinum coins bears the reverse design created by Jennifer McKenna. The coins have a limited mintage of 25,000 coins and a 1/3 Troy oz content of .9995 pure platinum. With a face value of $30 (AUD), the coins are available in plastic flips or acrylic tubes of 10.

There is one particular Australian Platinum Coin that has a long, rich history. In 1987, the Perth Mint became the first mint from a major, industrialized nation to announce the production of an annual-release platinum coin in a 1 oz weight. For the Perth Mint, that coin was the Australian Platinum Platypus. The Platinum Platypus has been issued by the mint for many years with a design of the famed egg-laying mammal on the reverse.

The platypus is endemic to eastern Australia and the region of Tasmania. Once hunted to near extinction in the 19th century, the nation made great strides in protecting the platypus starting in the 20th century and helped the species recover from the brink of disaster. Platinum Platypus coins have a face value of $100 (AUD) and are available to buy in protective capsules, sealed rolls of 20 coins, or boxes of 100 coins.

These coins and other platinum coins from the continent of Australia are routinely available to purchase from JM Bullion. Please direct your questions to our customer service team at 800-276-6508, chat with us live online, or simply send us an email.