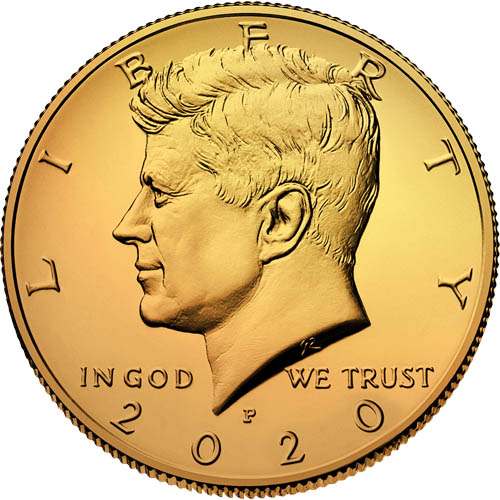 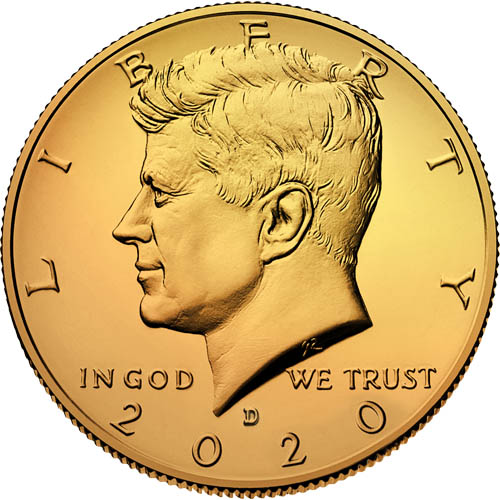 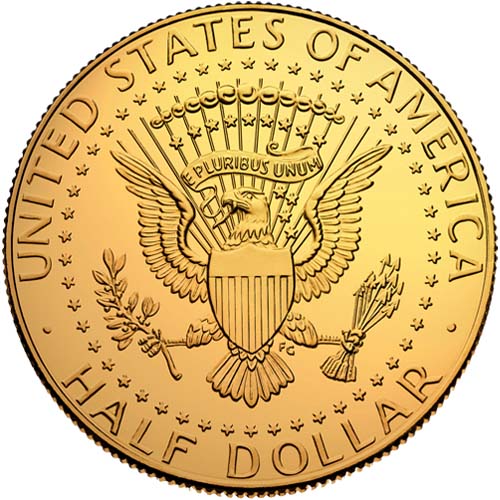 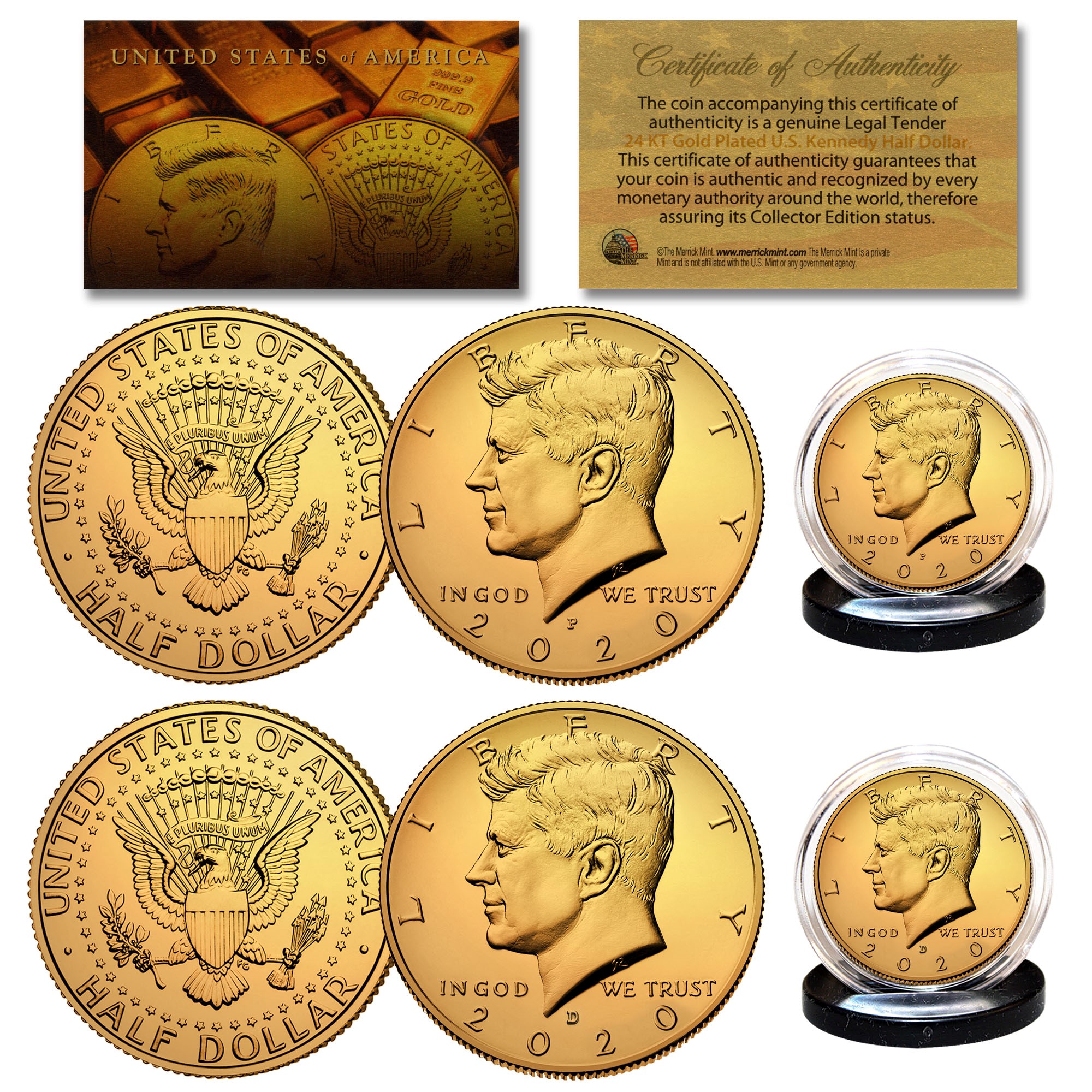 America’s current circulation coin denominations all have designs rooted in the 20th century. Each of the major denominations, from the penny up to the half dollar, feature a bust of a former US President on the obverse with varying symbols on the reverse. One of the “newest” designs in this range is the Kennedy Half Dollar, a coin with a design introduced in 1964. Right now, JFK Gold Plated Half Dollar Coins are available to purchase online from JM Bullion.

Each JFK Gold-Plated Half Dollar Coin available to you in this JM Bullion listing is an authentic US legal tender 50-cent coin. Though these coins have the metallic composition of cupro-nickel, the modern standard for American circulation coins as of 1964, each one of these pieces has collectible flair courtesy of its finish. After production at the US Mint, these coins were enhanced with a layer of 24-karat gold for added visual brilliance and collectible appeal. The coins also come with a Certificate of Authenticity. This two-coin set features a coin with a “D” mint mark from the Denver Mint and another with a “P” mint mark from the Philadelphia Mint.

On the obverse side of JFK Gold-Plated Half Dollar Coins, you will find a right-profile bust of President John F. Kennedy. The Kennedy Half Dollar Coin is the only coin in US history to feature the effigy of a President that was actually approved by that President. Gilroy Roberts modified this bust for the half dollar in 1964, but he had originally created it in 1962 for the Presidential Medal Series and it was approved at the time by President Kennedy.

If you have any questions, please feel free to ask. Our customer service team at JM Bullion can assist you on the phone at 800-276-6508, online using our live chat, and via our email address.