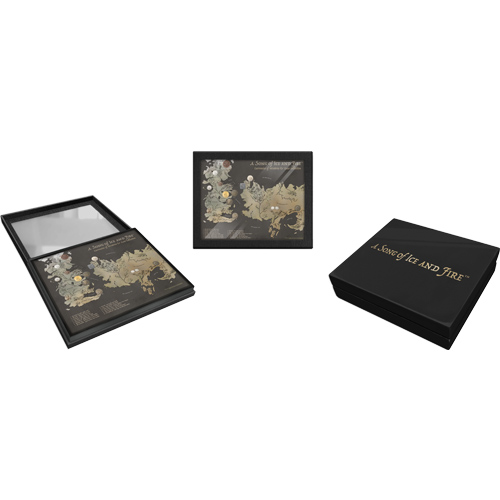 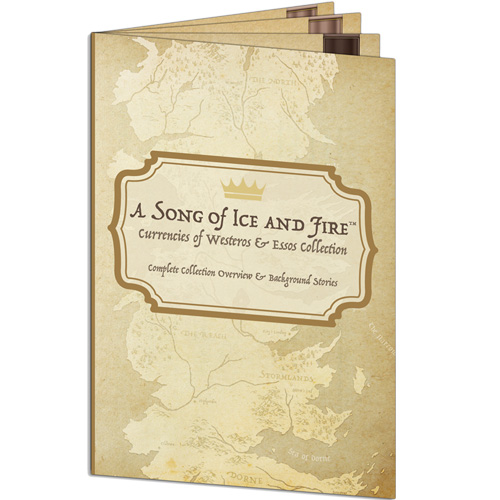 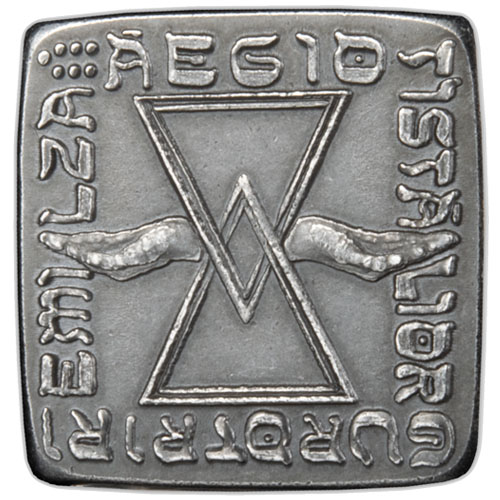 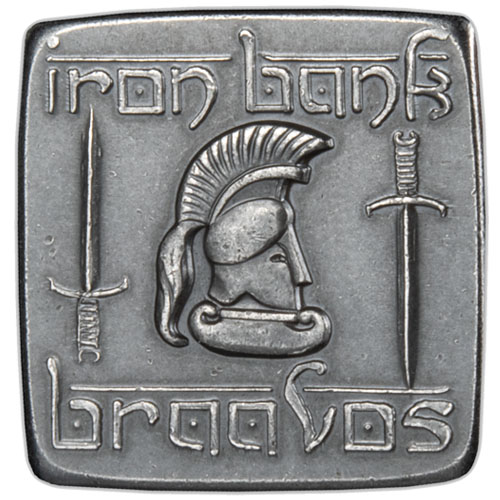 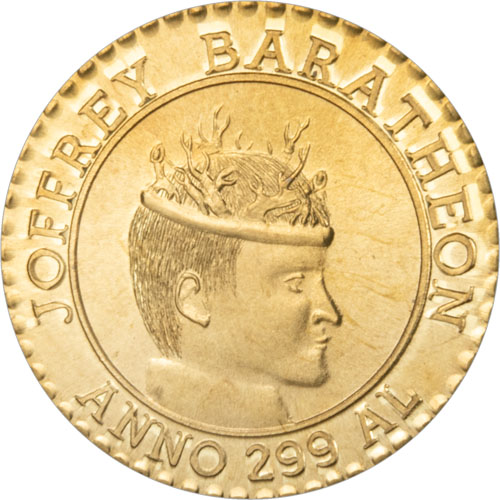 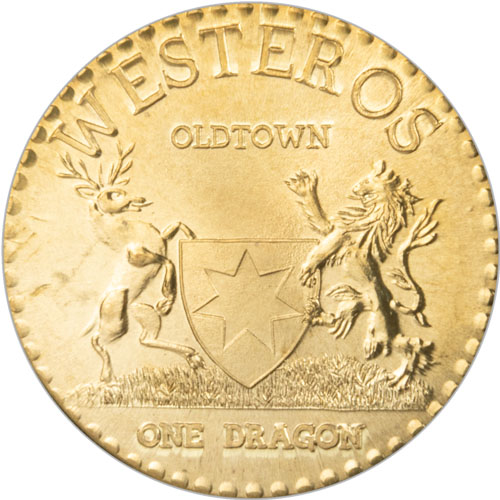 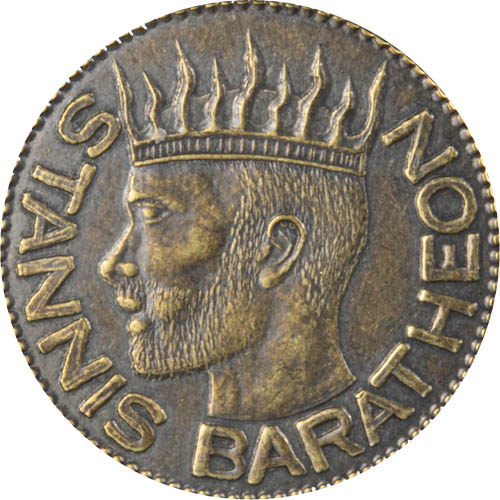 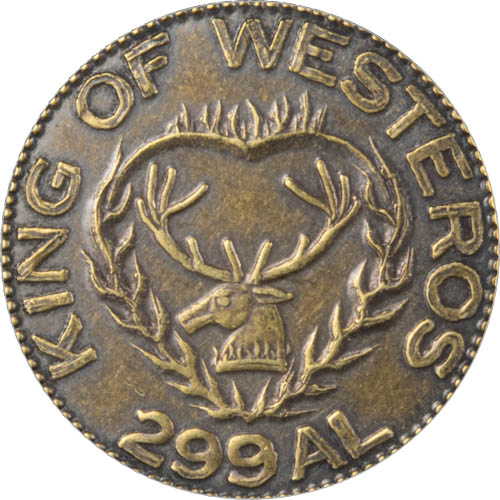 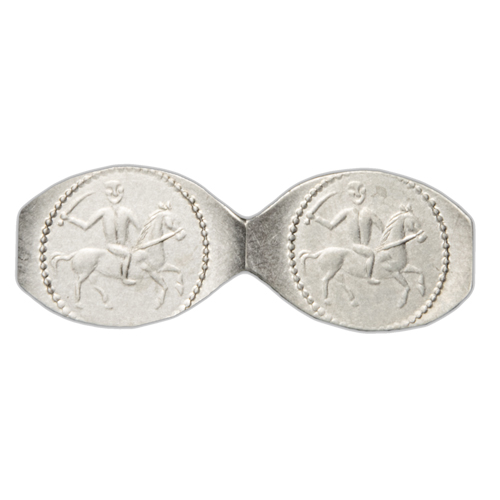 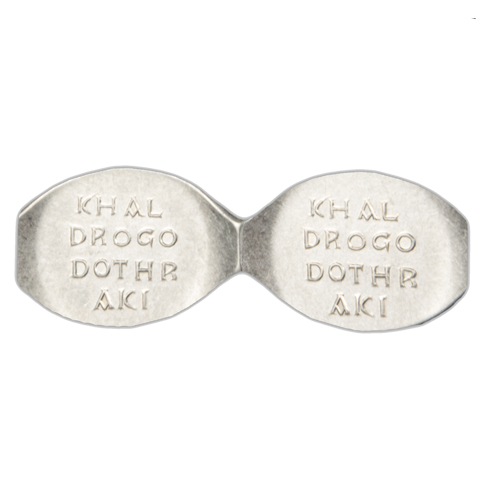 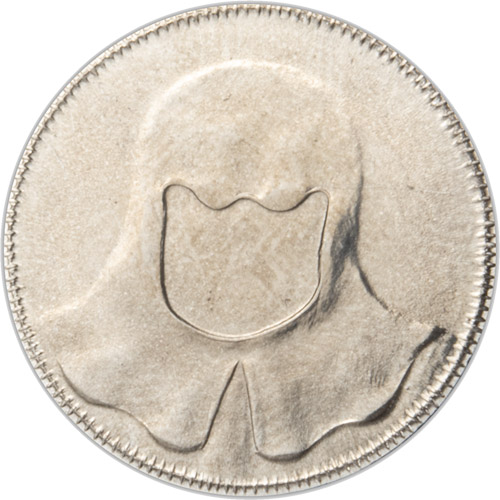 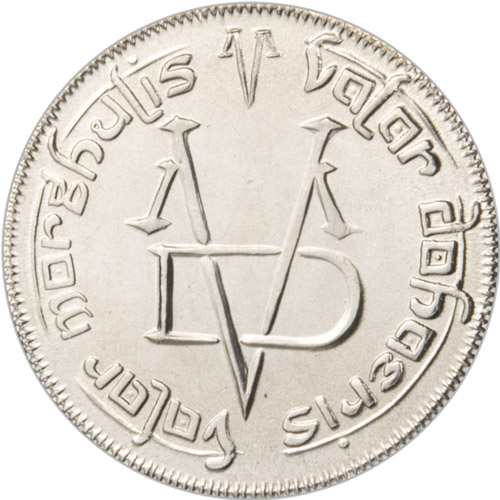 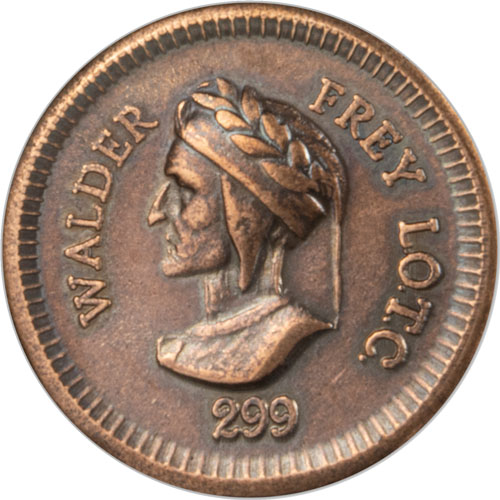 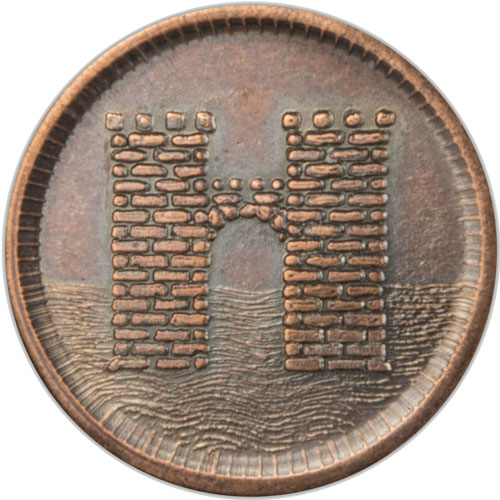 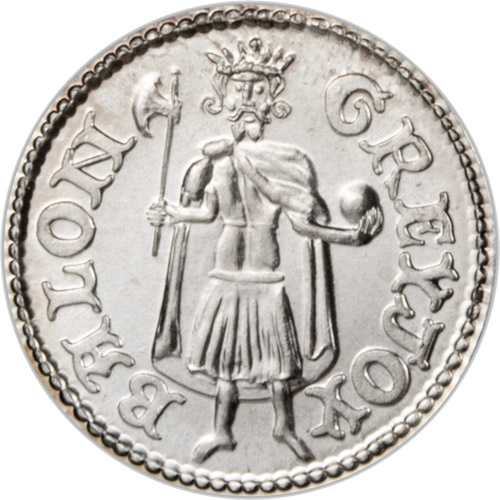 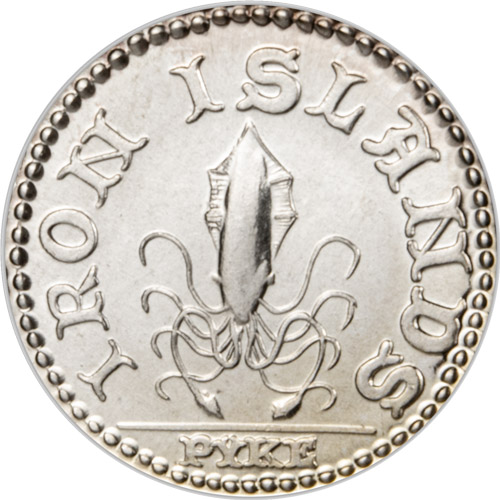 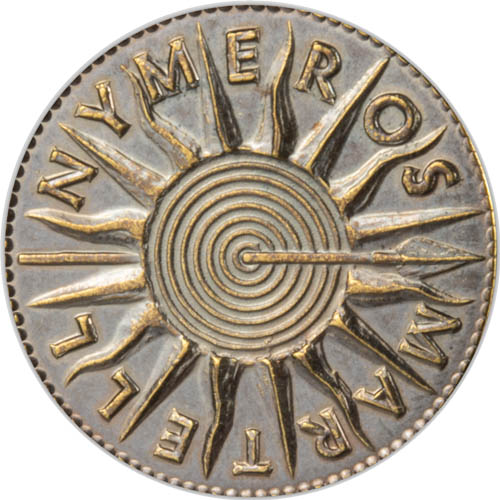 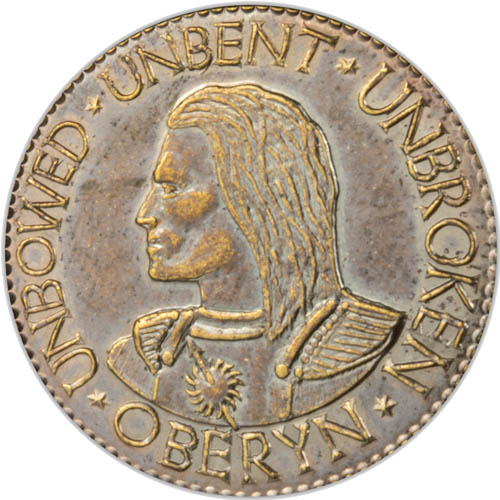 Written by American novelist George R.R. Martin, A Song of Ice and Fire is a beloved novel series that debuted in 1996 with the release of the first novel, A Game of Thrones. Though five novels have been published, with two still planned for release, A Game of Thrones was the name chosen for the popular television series that captured audiences for years. Right now, A Song of Ice and Fire Westeros and Essos Currency Collection Sets are available to purchase online from JM Bullion.

Each A Song of Ice and Fire Westeros and Essos Currency Collection Set comes with a total of 13 medals representing the 13 major houses of Westeros and Essos. These medals are housed within a premium display frame that has a depiction of the world, with each medal set where that house resided. The display arrives with a detailed booklet providing information on each house and its representative medal, with all the items shipped in a black case.

Within this set, you will find 13 individual medals, each one with its own obverse and reverse designs. These medals represent the following houses: