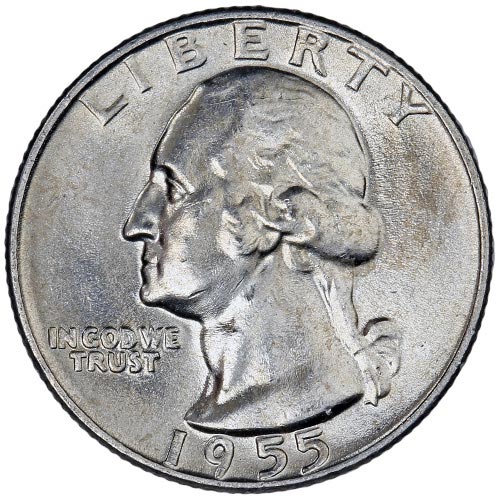 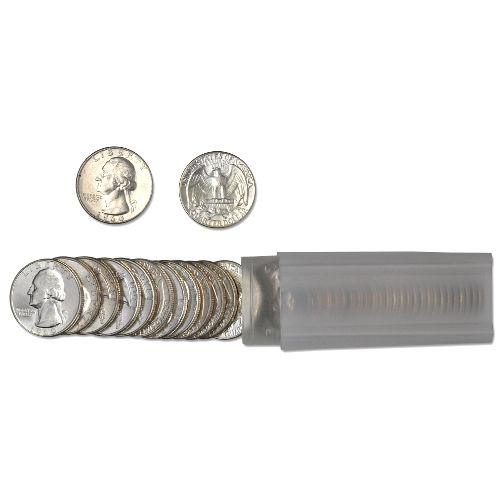 Any quantity available for $7.99 per oz over spot!
Add to WishlistLog In to add this product to your Wishlist
Free Shipping on $199+ Orders

George Washington holds the distinction of not only being the leading Founding Father of the United States, holding the nation together politically and leading its rag-tag Continental Army against the British Army, he was also the first man to ever hold the office of President of the United States. The 90% Silver Washington Quarter is available to purchase now from JM Bullion.

The birth of the Silver Washington Quarter dates back well beyond its 1932 introduction into circulation in the US. In 1924, Congress created the United States George Washington Bicentennial Commission. The goal of the commission was to plan an event for 1932 to commemorate the 200th anniversary of Washington’s birth in 1732.

Part of that celebration would be the release of Washington’s effigy on an American circulation coin. The US Quarter was chosen to feature an image of the first President of the United States, replacing the Standing Liberty Quarter design which was in circulation from 1916 to 1930.

90% Silver Washington Quarters consist only of those struck by the United States Mint between 1932, when the coins were introduced, and 1964 when the last of the 90% silver content US circulation coins were struck. The Coinage Act of 1965 changed the metal composition of circulation coins in the country, removing all precious metals.

On the obverse of the 90% Silver Washington Quarter is a left-profile portrait of President George Washington. It was created by John Flanagan based upon a bust of the president created in 1786 by William Cousins. This image remains in use, modernized over the years, on the US Quarter and is the longest-running US circulation coin design.

The reverse side of the coin features the image of the American bald eagle, clutching the arrows of war and the olive branch of peace in its talons. Engravings of the nation of issue, the phrase “E Pluribus Unum,” and the face value are included on this side.

Your purchase of 90% Silver Washington Quarters in this listing contains a total of 40 US Quarters shipped inside of protective plastic. All coins will have mint issue dates between 1932 and 1964.

We encourage JM Bullion shoppers to ask questions about all of our products, including these coins and other 90% Silver products. You can reach our customer service team at 800-276-6508, connect with us online using our live chat, or email us directly.

Michael from FL - September 18, 2017
"I bought a roll of these from JMB. The roll was average circulated condition with a nice mix of dates. The best coin in the roll was a 1939 in XF-AU condition. Not too shabby. Thanks JMB."