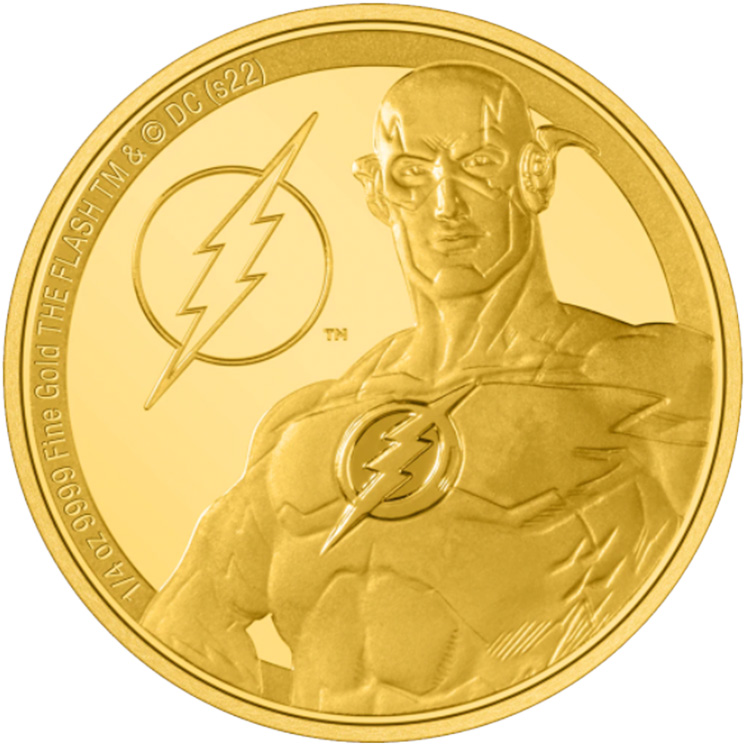 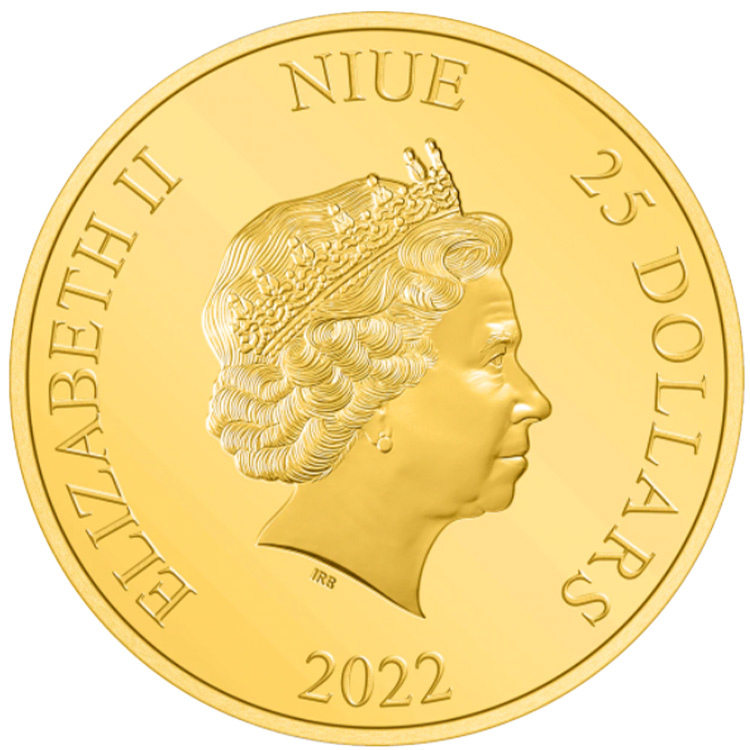 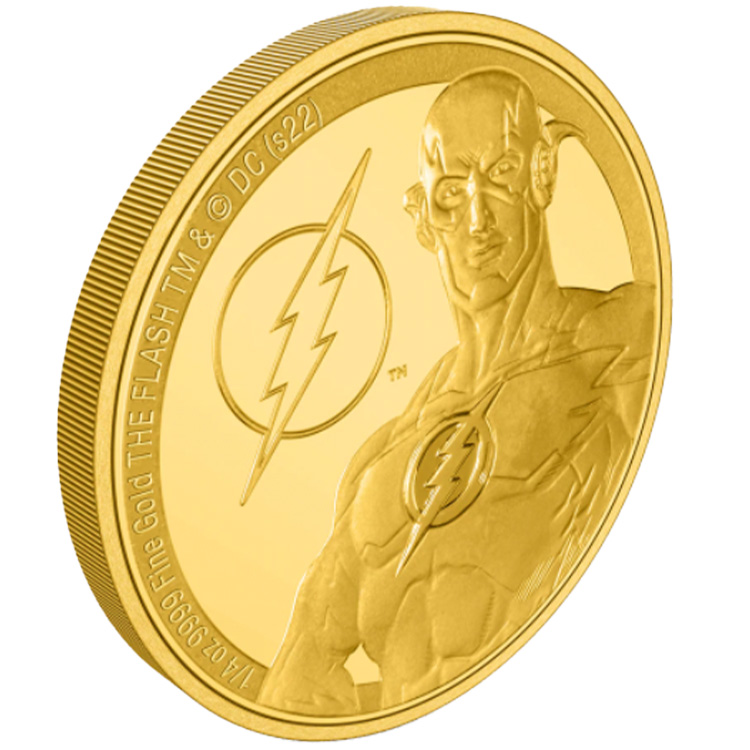 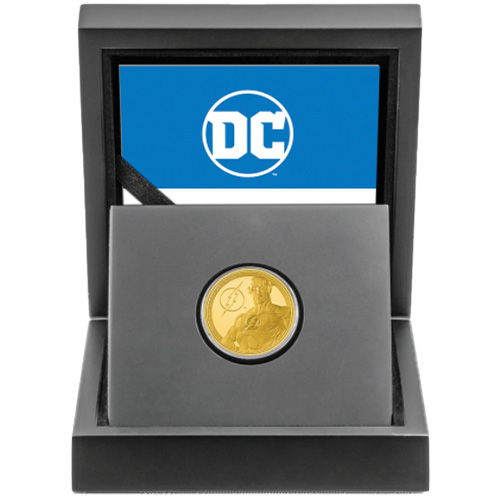 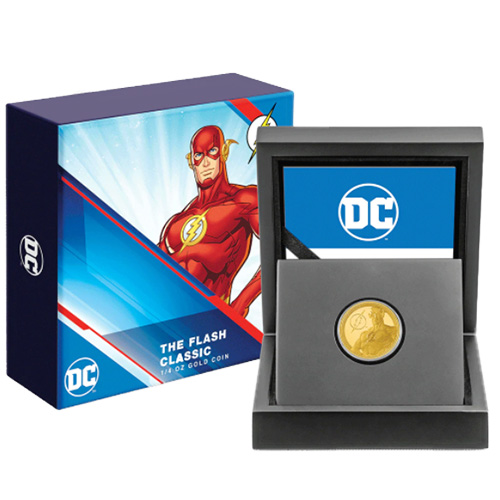 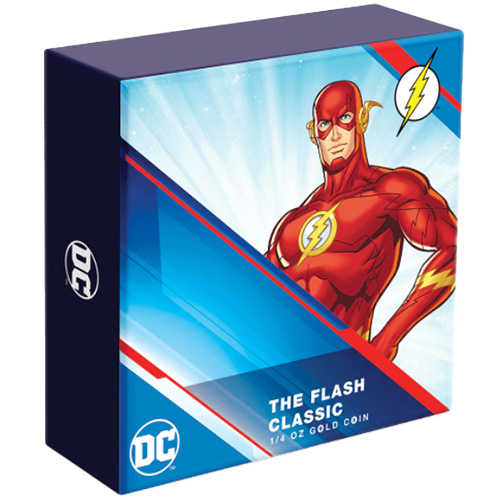 Making his first appearance in the pages of Flash Comics in 1940, the Flash was a light-hearted superhero who could run, move, and think at incredible speeds and even pluck bullets out of the air. One of DC Comics’ best-selling titles during the Golden Age of comic books, the speedster hero played a major role in establishing the brand and driving it forward. Sporting several “secret identities” across the years, the character’s most famous version is the Barry Allen Flash, now featured on the 2022 1/4 oz Proof Niue Gold Classic Superhero Flash Coin.

The Flash has been a famous character across the ups and downs of the history of comic books and their associated media, and has seen multiple reinventions. The first came in 1956 as what would be called the Silver Age of comics began: his secret identity was the lonely forensic scientist Barry Allen, who acquired a connection to a mystical energy called the Speed Force when he was struck by lightning. Also known as the Fastest Man Alive, this version of the character would be one of the best-known and most often-revived over subsequent decades.

The “Barry Allen” Flash is featured on the 2022 Proof Niue Gold Classic Superhero Flash Coin, a gorgeous gold collectible with frosted engraved artwork and mirror-liked backgrounds, shipped to you in a high-quality coin case inside a themed box. JM Bullion fully insures your shipment against any possible loss or damage, but you’ll want to order early before the limited supply in this mintage runs out.

A profile portrait of Queen Elizabeth II, as designed by Ian Rank-Broadley, features on the coin’s obverse to identify it as legal tender. This is accompanied by the inscriptions “ELIZABETH II,” “NIUE,” “25 DOLLARS” and “2022.”

The Flash strikes a powerful pose beside his lightning bolt logo on the coin’s reverse, along with inscriptions verifying the coin’s weight and contents and the copyright and trademark of DC.

The team at JM Bullion is always happy to answer questions about this gold for sale. You can phone us at 800-276-6508, reach us by e-mail, or connect with our online live chat.