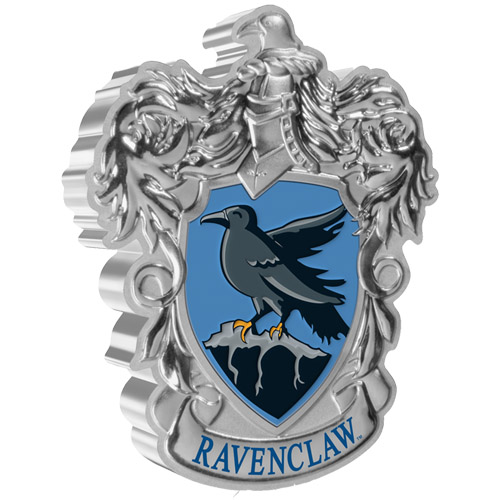 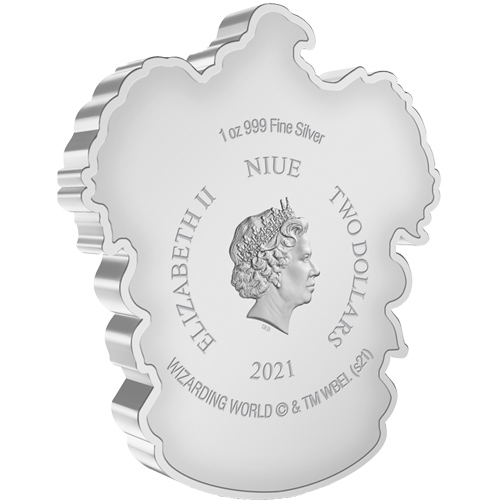 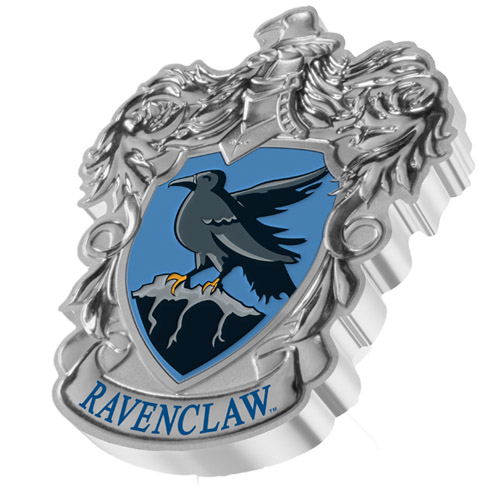 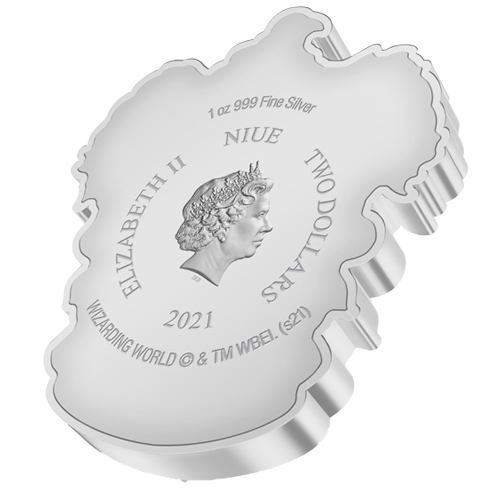 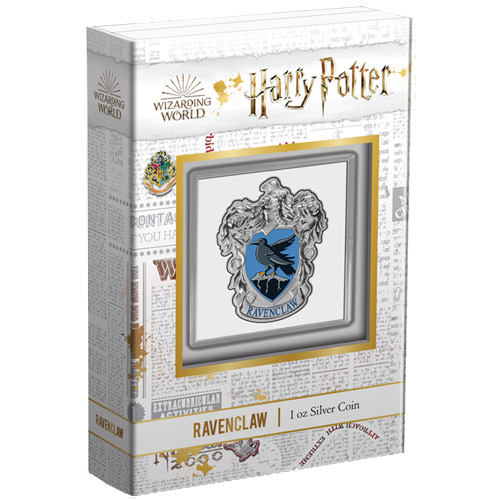 Harry Potter remains popular with fans of the fantasy genre a decade after the last feature film was issued in the series. New generations of fans continue to encounter the series as readers of J.K. Rowling’s novels and viewers of the feature-film adaptations. Harry Potter-themed silver is growing in popularity well as a gift option or collectible item. Now, 2021 1 oz Niue Silver House Banner Ravenclaw Crest Coins are available to you for purchase online from JM Bullion.

Hogwarts Castle is the home of the Hogwarts School for Witchcraft and Wizardry. Built in the 10th century in the Scottish Highlands, the towering castle is home to magical children from the ages of 11 to 18 as they learn to harness their natural powers and control their ability to cast spells.

While the students are in session for school, they live, play, and eat at Hogwarts Castle away from the muggle world. Students are sorted into one of four houses within the school: Ravenclaw, Gryffindor, Hufflepuff, or Slytherin. Each house has a typical type of student, one school professor who is head of the house, and a house crest.

Obverse designs on 2021 1 oz Niue Silver House Banner Ravenclaw Crest Coins include a portrait of Queen Elizabeth II. Her Majesty is shown here in the fourth-generation design from British coins. Designed in 1998 by Ian Rank-Broadley, this effigy shows the Queen wearing the Girls of Great Britain and Ireland Tiara on her head.

Reverse visuals on 2021 Niue Silver House Banner Ravenclaw Crest Coins show the shape and designs of the Ravenclaw crest. The coin itself is shaped like the crest with a shield at the center flanked by ornate elements that include a raven head at the very top. On the shield, a colorized field depicts a black raven against a blue background, with that same blue colorization on the name of the house at the bottom.

These 2021 1 oz Niue Silver House Banner Ravenclaw Crest Coins are available to purchase in custom packaging from the New Zealand Mint. Each coin is housed in a custom acrylic case fitted to the shape of the coin. The coin and case arrive in a Harry Potter-themed shipper with a Certificate of Authenticity. There is a unique serial number on the packaging.