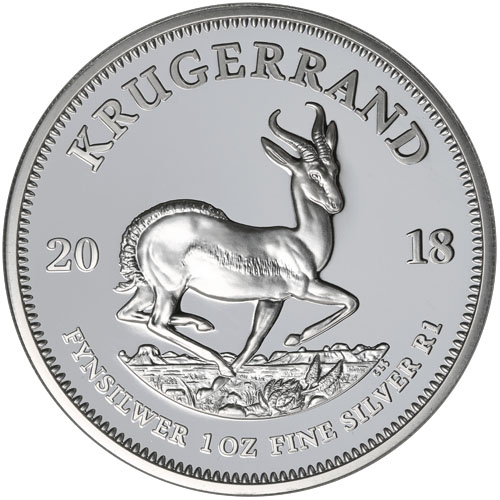 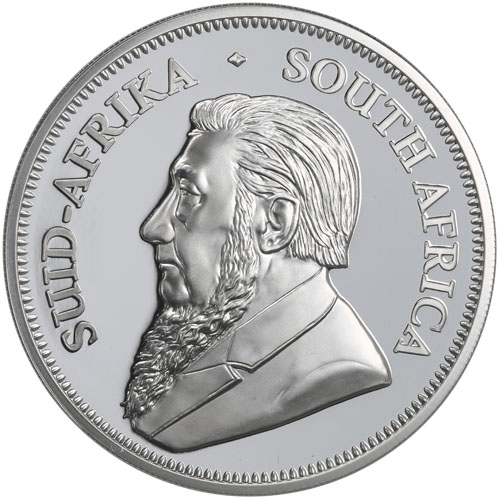 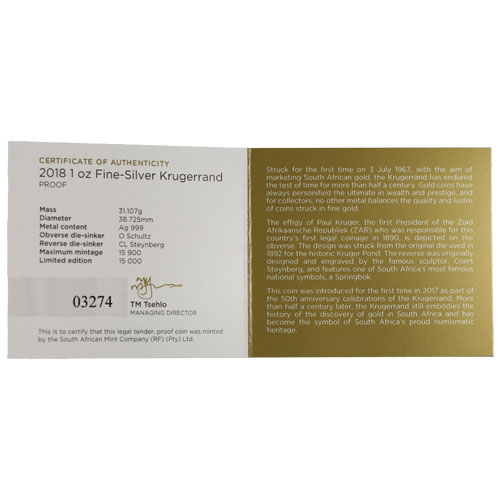 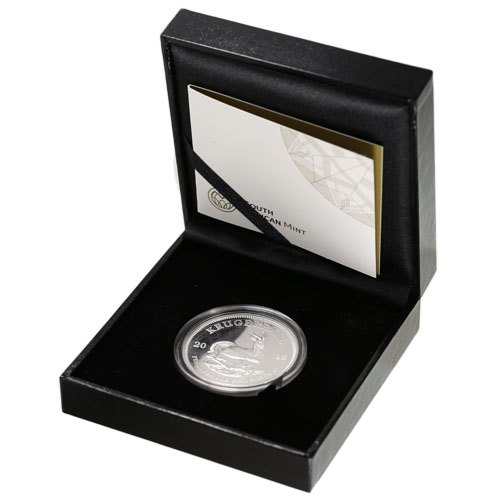 Each 2018 1 oz Proof South African Silver Krugerrand Coin represents the second-ever release of the Krugerrand in silver from the South African Mint. The coins available in this listing are available only for a limited time while the low mintage lasts. Each coin is housed within a protective display box and includes a numbered Certificate of Authenticity with purchase.

These 2018 Proof South African Silver Krugerrand Coins are struck on specially polished blanks, which results in a beautiful frost on the design elements of the coin and a mirrored, clear background field.

All South African Silver Krugerrand Coins represent a rare offering from the South African Mint. The coins were originally intended for release only in 2017 to commemorate the Gold Krugerrands 50th-anniversary issue, but the popularity of the coins resulted in a second proof striking for collectors who couldnt get their hands on a silver coin during the 50th-anniversary issue.

On the obverse of all 2018 1 oz Proof South African Silver Krugerrand coin, youll find the image of Paul Kruger. Born Stephanus Johannes Paulus Kruger, he was better known to a generation of Dutch-descended South African farmers as Oom Paul, or Uncle Paul, for his support of the Boer cause in South Africa during the Boer Wars with Great Britain.

If you have any questions about these silver coins for sale, please feel free to ask. JM Bullion customer service is available to you at 800-276-6508, online through our live chat, and via our email address.