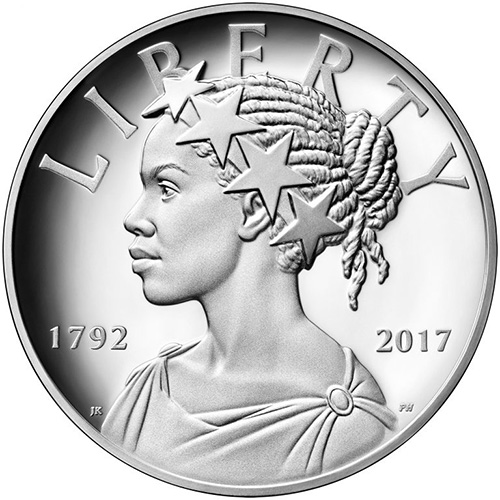 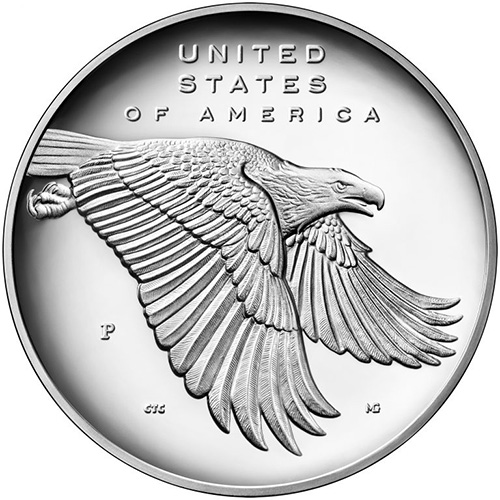 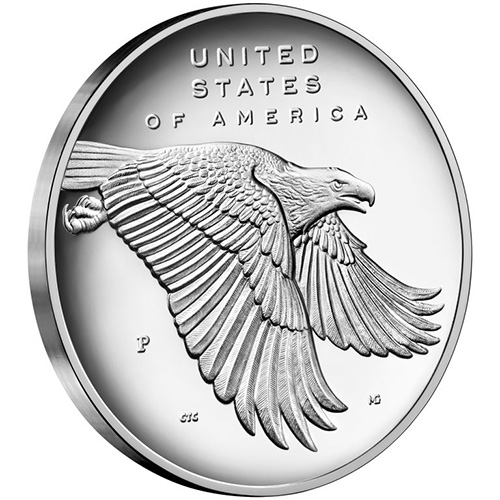 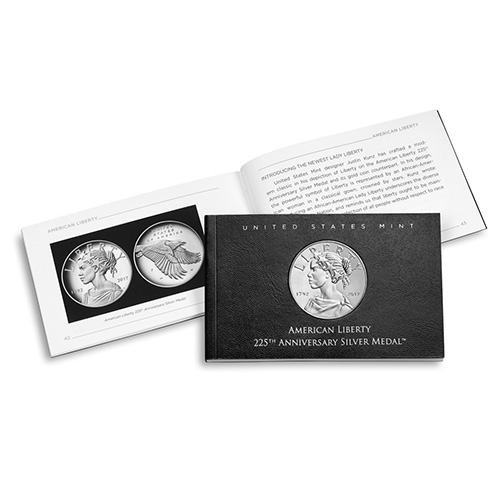 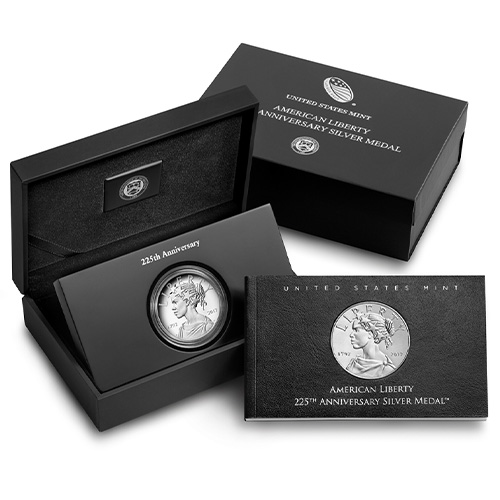 For more than two-and-a-quarter centuries, the United States Mint has provided vital coining for the United States government. It is the sole responsibility of the US Mint to design, strike, and issue coins for use in commercial transactions within the United States. In 2017, the US Mint marked its 225th anniversary with the release of a new, modern depiction of Liberty on various bullion products. Right now, 2017-P 1 oz Proof American Silver Liberty 225th Anniversary Medals are available to purchase online from JM Bullion.

Each 2017-P 1 oz Proof American Silver Liberty 225th Anniversary Medal available in this listing at JM Bullion comes to you with the original packaging from the United States Mint. The medals are held in plastic capsules and come with a display box bearing the US Mint seal. There is a Certificate of Authenticity booklet available with each piece.

The United States Mint introduced this new, modern vision of Liberty in 2017 to mark its 225th anniversary. This new left-profile effigy of Liberty was featured on a 1 oz gold bullion coin and these 1 oz proof silver medals. The proof quality of these medals is evident in the frosted designs and mirrored fields.

On the obverse of 2017-P Proof American Silver Liberty Medals, you will find an all-new left-profile portrait of Liberty. This depiction showcases Liberty as an African-American woman and comes with a crown of large stars on her head. The commemorative dates of 1792 and 2017 are featured on this side of the medal.

The reverse of the 2017-P 1 oz Proof Silver Liberty 225th Anniversary Medals comes with an image of the American bald eagle. In this design, the eagle is shown flying through the air with its wings flapping downward as it soars. The nation of issue is inscribed above and there is a P mint mark from the Philadelphia Mint.

Founded in 1792, the United States Mint initially consisted of only the Philadephia Mint. Today, the US Mint consists of four branches: Philadelphia, San Francisco, Denver, and West Point.

If you have any questions when you buy silver online, please feel free to reach out to JM Bullion. Our team is available at 800-276-6508, online using our live chat, and via our email address.