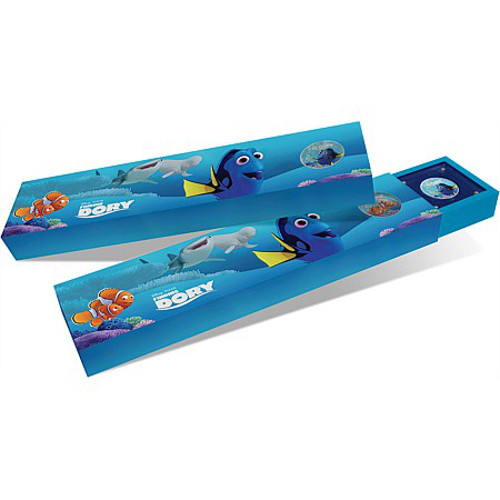 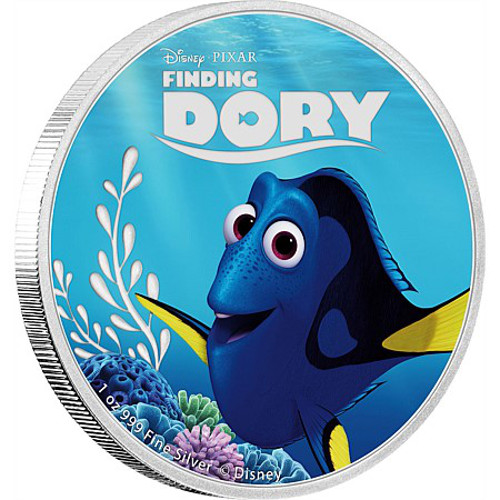 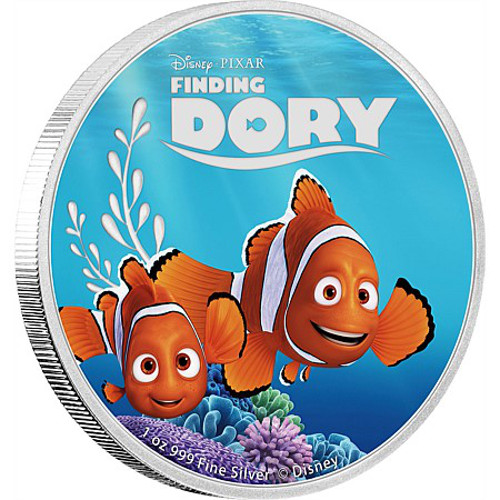 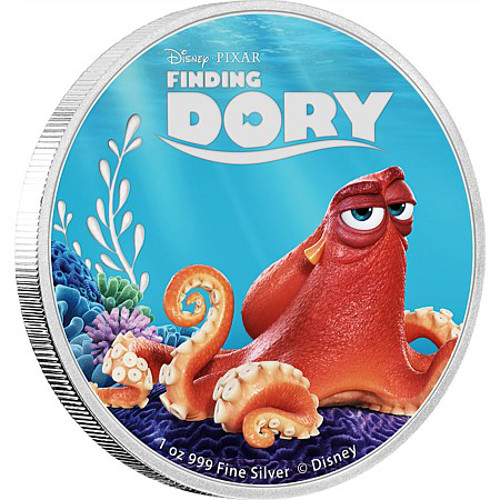 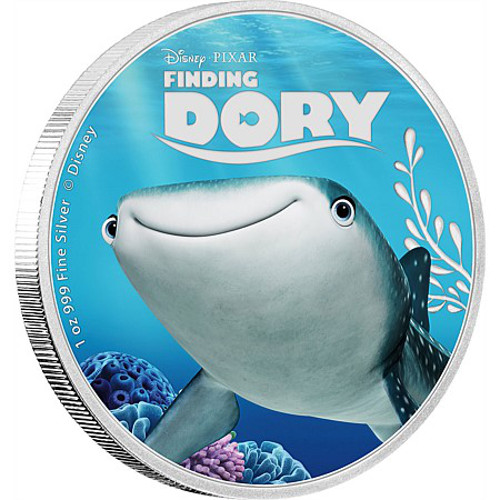 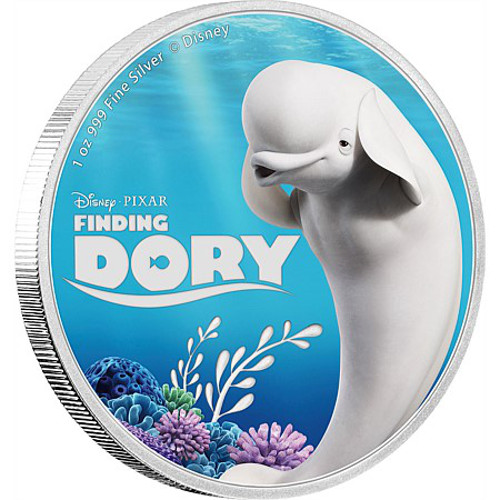 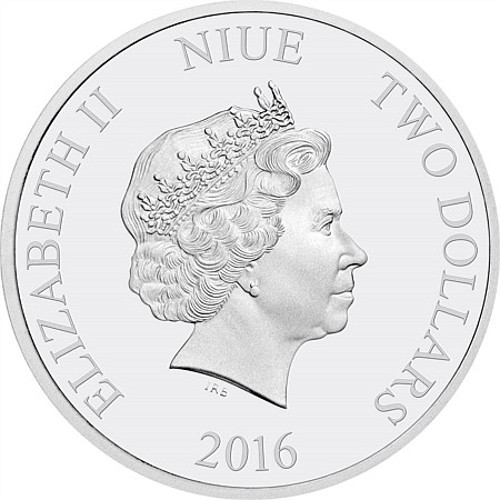 There are few characters from Disney as unforgettable as those from the film Finding Dory. Released in 2016, this feature film followed the popular, and forgetful, Dorys life after the film Finding Nemo, which itself was met with incredible critical acclaim. Right now, the 2016 5 oz Niue Silver Disney-Pixar Finding Dory Proof 5-Coin Set is available to you from JM Bullion.

In Finding Nemo, the cast of characters in the animated film set off an adventure that took them far out of their comfort zone as they sought the little fish that could, the adorable clownfish Nemo. In the popular follow-up film, the forgetful blue tang fish Dory is joined by her friends on an adventure to discover who she is.

This 2016 5 oz Niue Silver Disney-Pixar Finding Dory Proof 5-Coin set includes a total of five individual 1 Troy oz silver coins. Each coins reverse face has a brilliantly colorized visual that takes you under the waters of the South Pacific ocean, highlighting the characters youve come to love from this franchise.

On the reverse of the 2016 5 oz Niue Silver Disney-Pixar Finding Dory Proof 5-Coin set are the images of Dory, her clownfish friends Nemo and Marlin, Destiny, Bailey, and Hank. All of the reverse designs have the engraving of Finding Dory on the top of the design field of the reverse.

The obverse of each of the coins in this Finding Dory Proof 5-Coin Set include the right-profile portrait of Queen Elizabeth II. Crowned Queen of England in 1952, Elizabeth II is now the longest reigning monarch in the world and the longest to rule over Britain. This design is the 1998 effigy from Ian Rank-Broadley.

Each 2016 5 oz Niue Silver Disney-Pixar Finding Dory Proof 5-Coin Set in this product listing features coins individually packaged inside a Perspex coin case that itself is contained within a velvet-lined, themed outer packaging with colorized images from the feature film.

The New Zealand Mint is a private minting facility located in the city of Auckland. The only mint located in the country, it does not actually mint sovereign coinage for the nation. This task is handled by the Royal Canadian Mint and Royal Mint in London.

If you have any questions, please dont hesitate to ask. JM Bullion customer service associates are available on the phone at 800-276-6508, online using our live web chat feature, and via our email address.