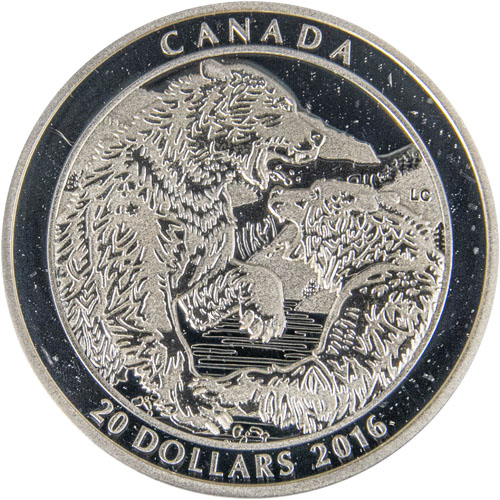 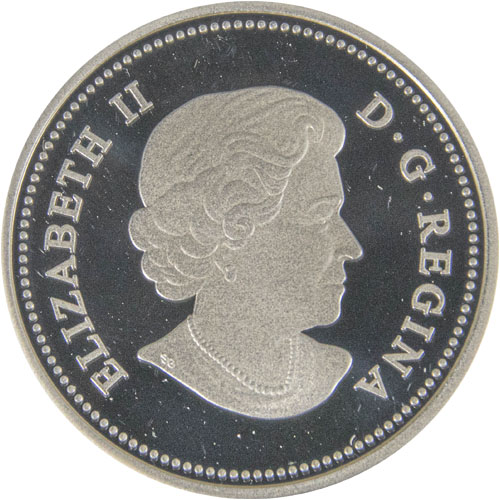 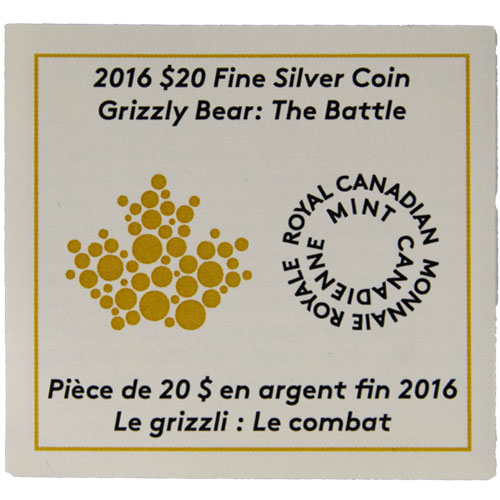 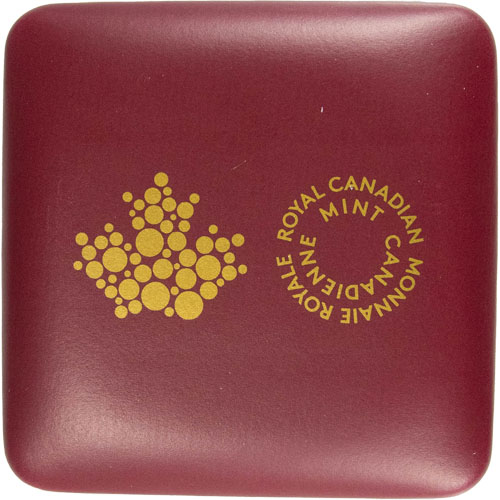 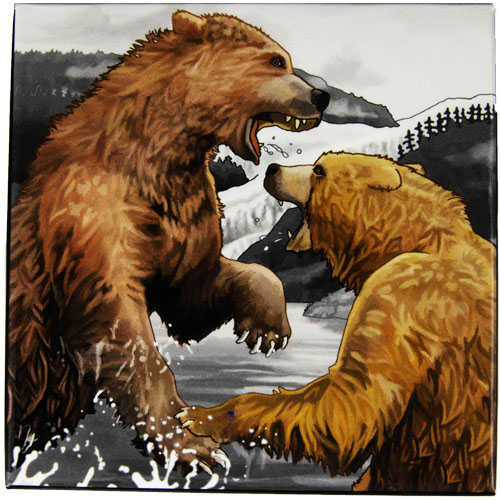 As one of the fiercest animals to symbolize the Canadian wilderness, the grizzly bear is an iconic animal of North America. Grizzly bears have lived in forests across both the United States and Canada, and are known for striking fear in the heart of many. This 2016-coin release showcases the brutality that grizzly bears can exhibit through the image of a battle between two bears. Right now, the 2016 1 oz Proof Canadian Silver $20 Grizzly Bear the Battle Coin Box COA can be purchased online from JM Bullion.

The 2016 1 oz Proof Canadian Silver $20 Grizzly Bear the Battle Coin from the Royal Canadian Mint has been struck in proof quality in 99.99% pure silver and holds a face value that is fully backed by the Canadian government. When ordering from this listing at JM Bullion, you will receive this 2016 coin packaged in an exclusive maroon clamshell presentation box, along with a Certificate of Authenticity.

Founded in 1908, the Royal Canadian Mint is known for bringing memorable silver and gold pieces to the bullion market. The beautiful designs found in the Canadian Silver Grizzly Bear series have attracted coin collectors and investors from around the world. Other designs in this series have included The Catch, the Family Clan, and Togetherness. Each image depicts a certain element of the grizzly bears life that the viewer can observe with an up-close and personal design.

The obverse of the 2016 1 oz Proof Canadian Silver $20 Grizzly Bear the Battle Coin shows the portrait of Queen Elizabeth II, which was designed by Susanna Blunts in 2003. This newer depiction of Her Majesty shows her right-facing profile, with a beaded string of pearls around her neck. The pearls reflect the circle of dots around the edge of the obverse. This side of the coin also has two inscriptions: ELIZABETH II and D.G. REGINA.

The reverse of the 2016 1 oz Proof Canadian Silver $20 Grizzly Bear the Battle Coin shows a truly intricate design of two grizzly bears as they go into battle. Both bears hold their mouths open wide and paws up, looking to strike at one another. In the background, the viewer can catch a glimpse of the Canadian wilderness where the grizzly bears live.

If you have any additional questions when you buy silver online, JM Bullion is here for you. Contact us today via email, online live chat, or by phone at 800-276-6508.