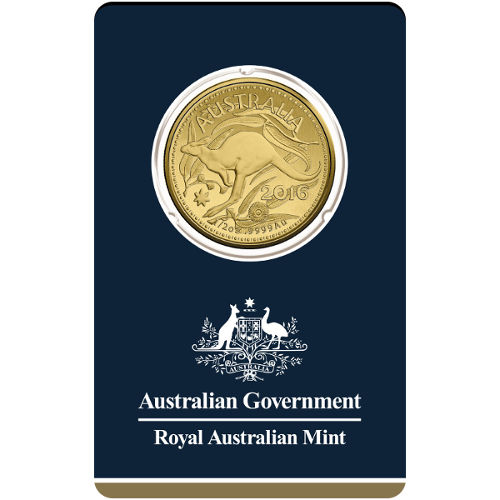 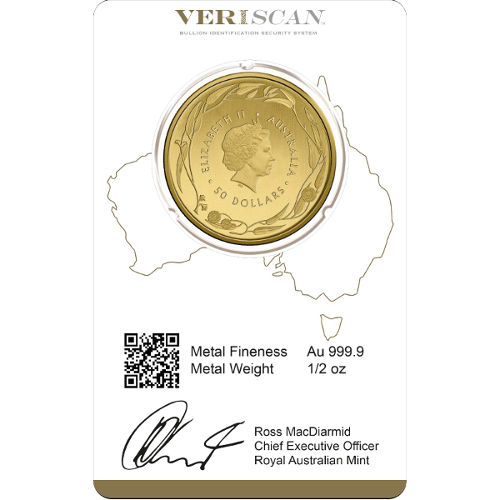 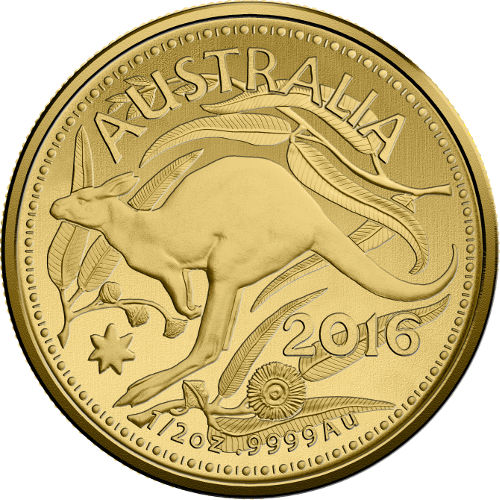 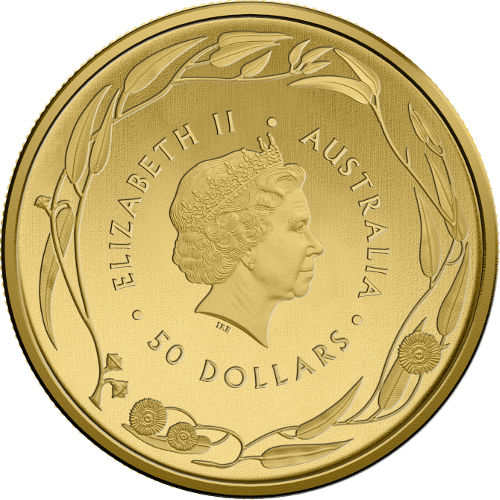 The continent of Australia is famous for its variety of native animal species. Among its most notable residents is the kangaroo, which is considered by many to be an unofficial emblem of the nation. Today, the kangaroo is captured brilliantly on the 2016 1/2 oz Royal Australian Gold Kangaroo Coin and ready for purchase through JM Bullion.

Most travelers and non-residents of Australia think of the kangaroo as one individual species. In reality, there are four primary subspecies in the kangaroo family. On the Australian continent you’ll find the antilopine kangaroo, red kangaroo, eastern grey and western grey kangaroo species in great numbers. There are also smaller tree kangaroos found in Queensland, but not in similar numbers.

The Royal Australian Mint has struck numerous coins with kangaroo designs, ranging from silver proof varieties to circulation currency. These 2016 1/2 oz Royal Australian Gold Kangaroo coins share a design feature from the original copper pennies released by the mint in past decades.

On the reverse side of the coin is the image of a kangaroo as it leaps across the outback. Additional design elements on this face include the commonwealth star of Australia, and engravings of the nation of issue, year of issue, weight of the coin, purity, and the metal content.

The obverse face of the coin features the familiar right-profile portrait of Queen Elizabeth II. Her Majesty’s effigy features on commonwealth and British coins from mints including the Royal Canadian Mint, New Zealand Mint, and Perth Mint. These coins feature the 1998 design from Ian Rank-Broadley, and include engravings of Her Majesty’s name, the nation of issue, and the coin’s face value.

JM Bullion prides itself on customer service. If you have questions about these Royal Australian Mint coins, or other gold and silver coins, please feel free to reach out to us. You can contact us on the phone at 800-276-6508, online using our live web chat feature, and via our email address. If you are looking for similar coins, check out our selection of Australian Gold Coins.