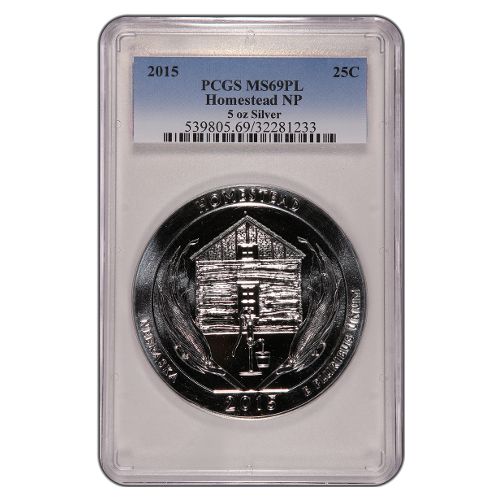 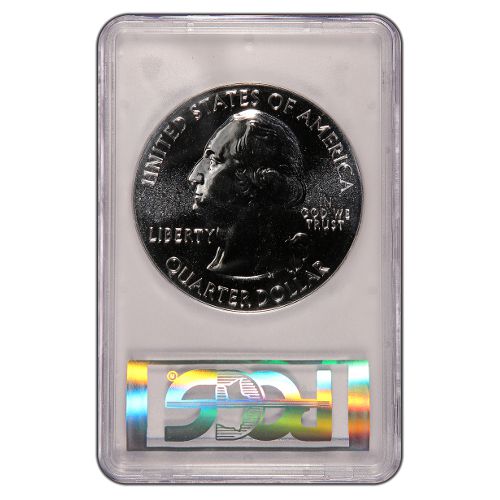 The Homestead Act paved the way for Americas westward expansion during and after the Civil War. As the America the Beautiful coin series rolls into a sixth production year, the relevance of The Homestead Act comes to bear on the 2015 5 oz ATB Homestead Silver Coin, which is now available from JM Bullion.

This particular coin does not directly celebrate The Homestead Act, but rather honors the Homestead National Monument of America. Part of the National Park System in Gage County, Nebraska, the park commemorates the passage of the act in 1862. The act allowed any qualified American to claim as much as 160 acres of federal land in exchange for five years of residence and improvement on the property.

America the Beautiful is a 56-coin series that honors numerous monuments and moments from across America. The series was introduced in 2010, and consists of five new coins released each year to honor a different place in America. Upon its conclusion in 2021, all 50 states, five territories, and the federal district in America will be represented.

On the reverse side of the coin are symbols representative of Americas westward push. A cabin, with a water pump in front, and wheat stalks surrounding it, show all the things American settlers needed for success: housing, water, and food. The obverse side bears George Washingtons left-profile portrait, as featured on American quarters.

These coins were the first released during the 2015 production year, and each is available with an MS69 grade. A coin in this condition still has its full, original luster visible, and there are no more than two contact marks, detracting flaws, or blemishes visible. Although not a proof coin, these bullion coins have a proof-like finish.

If you have a question about these United States Mint issued coins, dont hesitate to contact a JM Bullion associate. Were available at 800-276-6508, online using our web chat, and via email.