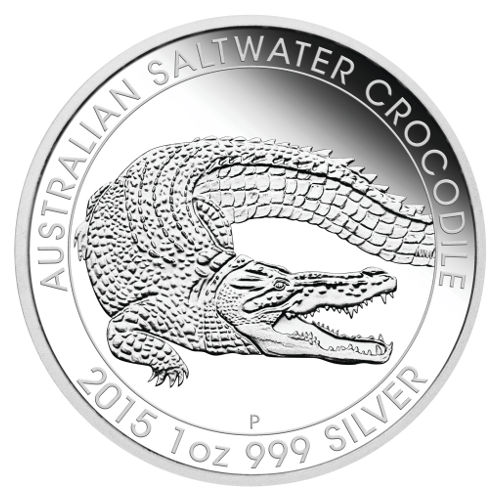 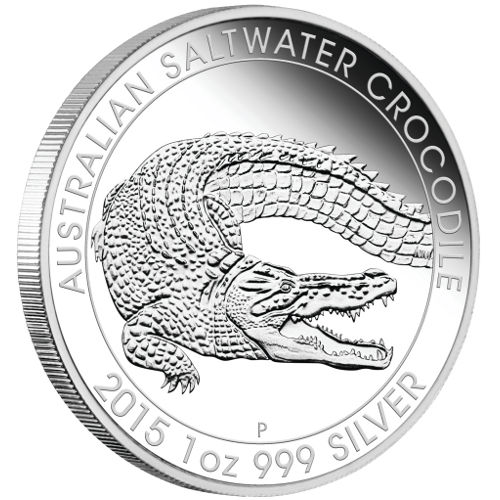 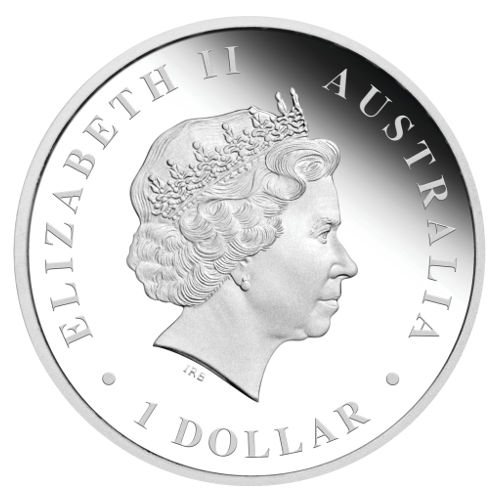 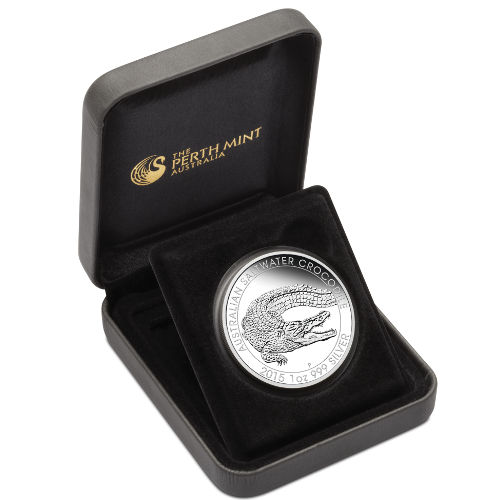 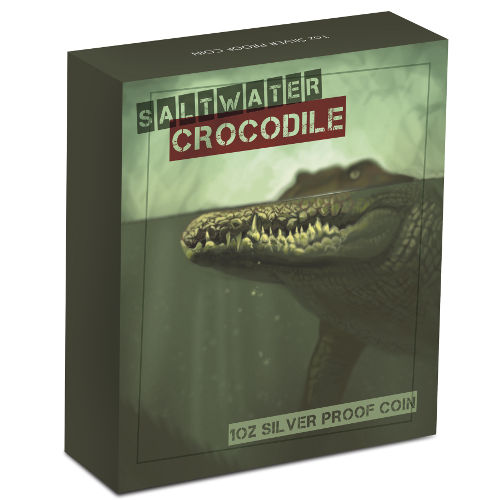 Alligators and crocodiles strike fear in the heart of people in many corners of the globe. Few animals are more ferocious and deadly than the Australian saltwater crocodile. Viewed with fear and respect by residents of the Australian continent, the saltwater crocodile is associated with the nation by millions around the world. Right now, the 2015 1 oz Proof Saltwater Crocodile Silver coin is available from JM Bullion.

Saltwater crocodiles, known in Australia as salties, are the most dangerous land reptiles in the world. This is due in large part to their massive size. The largest crocodiles grow to lengths of roughly 20.7 ft and can weigh up to 3,000 lbs, but even the average male crocodile poses a significant threat to mankind. Average males grow to lengths of 14 to 17 ft, and weigh anywhere between 800 and 2,200 lbs.

On the reverse sign of these proof coins is the image of a frightening saltwater crocodile. The massive reptile is featured with its body curled in a C-shape, and its large mouth open, exposing its many teeth and powerful jaws. Engravings include Australian Saltwater Crocodile, the coins weight, metal content, purity, year of minting, and a P mint mark.

The obverse side features Queen Elizabeth IIs right-profile portrait as designed by Ian Rank-Broadley. Just below Her Majestys image is the engraving IRB in honor of the designer, with Elizabeth II, Australia, and 1 Dollar inscribed around the portrait.

Each of these coins is considered legal tender in Australia courtesy of the Currency Act of 1965. Even though these coins are not produced by the national mint, the law establishes credibility for Perth Mint coins as legal tender.

The Perth Mint opened its doors at the end of the 19th century, and is the oldest operating facility in Australia. It is not affiliated with the national government, but is instead a state-owned entity of the government of Western Australia.

We encourage all customers to direct questions a JM Bullion associate. You can reach us at 800-276-6508, connect with us online via our live chat, or send us an email. If you are looking for similar products, check out our full selection of Perth Mint Wildlife Silver Coins.