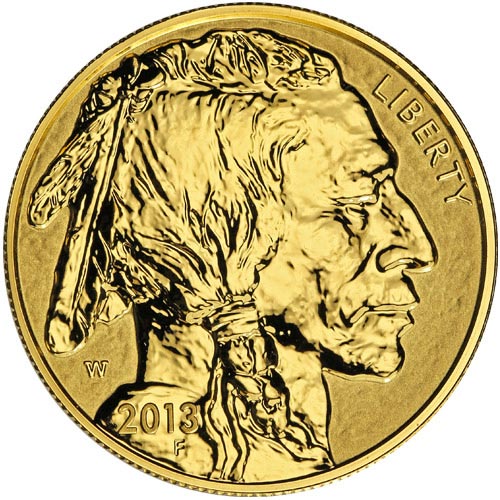 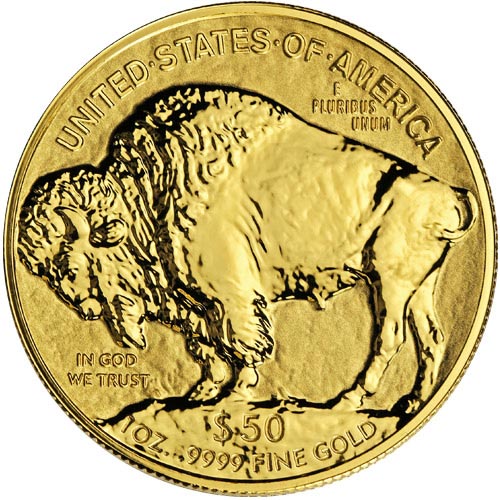 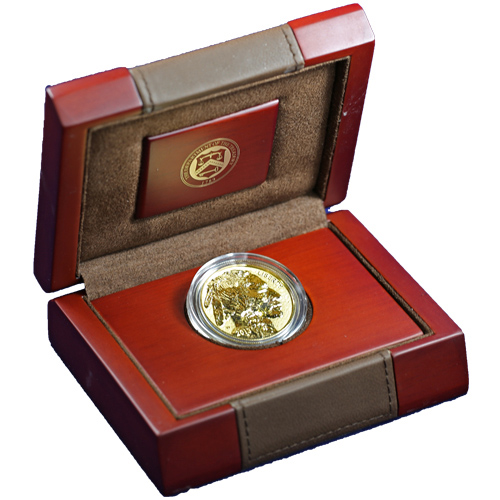 James Earle Fraser was one of the most popular artists and sculptors of his day in the United States. He had completed many private works of art before the United States Mint tasked him with redesigning the appearance of the nation’s five-cent piece. His iconic Buffalo Nickel design celebrated its 100th anniversary in 2013, and the US Mint showcased it in style. Right now, the 2013 1 oz Reverse Proof American Gold Buffalo Coin is available to purchase online from JM Bullion.

Each of these stunning gold coins was struck by the United States Mint in reverse proof. This type of striking lends a strong, frosted appearance to the background field of the coin, which is offset brilliantly by the clear, mirrored finish of the design features.

The 2013-W 1 oz Reverse Proof American Gold Buffalo Coin was struck as such by the US Mint to celebrate 100 years of the Buffalo Nickel design. Fraser’s iconic creation first hit circulation on the five-cent piece in 1913, and remained there until it was replaced in 1939.

The reverse of each 2013 1 oz Reverse Proof American Gold Buffalo coin includes the depiction of Black Diamond. This bison was a resident of the Central Park Zoo in New York City in the early 20th century, and served as inspiration for Fraser’s design.

If you have any questions, please feel free to contact JM Bullion at 800-276-6508. You can also connect with us online using our live chat and email address, or find gold prices today online at our website.