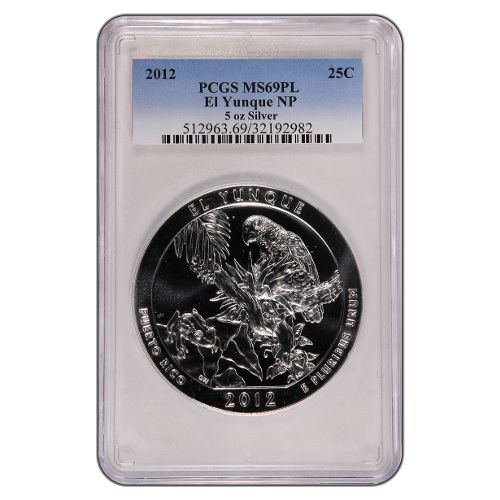 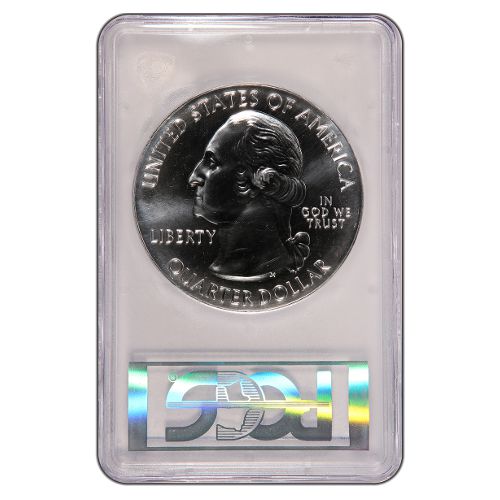 The first coin in the America the Beautiful series to honor one of the nation’s territories, the El Yunque Silver coin pays homage to the expansive tropical rainforest in the territory of Puerto Rico. Featuring images of local wildlife, the 2012 5 oz ATB El Yunque Silver coin is now available through this JM Bullion product listing.

Established in 1903, the El Yunque National Forest covers 24,434 acres on the island territory. It is the only tropical rainforest in the United States National Forest System, and was originally set aside as a land preserve by King Alfonso XII of Spain in 1876.

The 2012 El Yunque Silver coin is the 11th in the America the Beautiful the series, and was both the first released in 2012 and the first to feature a monument, park, or moment from American history from outside the continental United States. A total of 56 coins are planned for the program, which will run through 2021 and eventually honor all 50 states, Washington DC, and the four other territories of the US.

On the reverse side of this coin is the image of Puerto Rican parrot and tree frog on the branches of some tropical foliage in the El Yunque rainforest. The engravings identify the forest and its region of origin, as well as the year of minting.

The obverse side bears imagery commonly found on the obverse of circulation quarters in the United States. George Washington’s left-profile bust, originally sculpted by William Cousins in 1786, is featured on the obverse.

Each coin available in this listing was struck by the US Mint, and has been graded MS69 by either the PCGS or the NGC. These coins still have their full, original luster, and may contain a maximum of two blemishes outside the primary focal areas.

If you have questions, JM Bullion encourages you to contact one of our associates. You can reach us at 800-276-6508, online using our live chat, or via email. If you are looking for similar coins, please check out the America the Beautiful collection on the JM Bullion website.