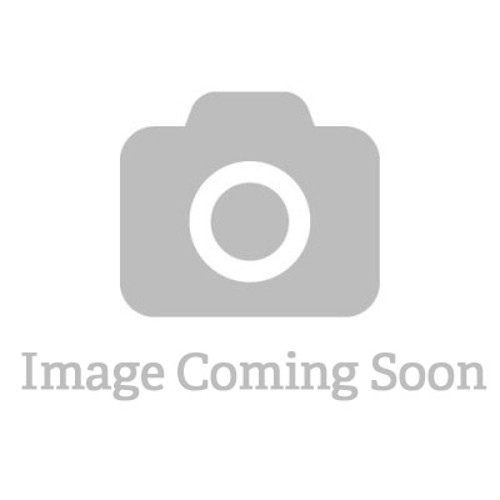 The new Proof Set from the United States Mint for 2010 features fourteen different coins for collectors everywhere to love. Not only does this set include the first five quarters in the America the Beautiful Quarters Program, but it also includes four exclusive presidential $1 coins. These proof sets are known for highlighting unique elements of United States currency, and the 2010 set is no different. Right now, the 2010 U.S. Mint Proof Set can be purchased online from JM Bullion.

The 2010 U.S. Mint Proof Set features fourteen different coins manufactured and distributed by the United States Mint. Each coin in this set has been struck with everyday circulation metals rather than with actual silver content; however, all coins feature a special proof finish, which means that the designs appear as frosted while the backgrounds are mirrored. There are also four exclusive Presidential $1 coins included in this set, with portraits of the following presidents: Millard Fillmore, Franklin Pierce, James Buchanan, and Abraham Lincoln.

These special sets from the United States Mint continue to hold great patriotic value for coin collectors and lovers everywhere. The five quarters featured in this set are taken from the America the Beautiful Quarters Program, which began in 2009 after the conclusion of the States Quarters Program. Overall, this set features wonderful imagery with intense detailing on each coin.

The obverse designs in the 2010 U.S. Mint Proof Set vary depending on which coin is being viewed. Portraits of George Washington, Sacagawea, Abraham Lincoln, Thomas Jefferson, and others are included as obverse designs.

If you would like to learn more about this special set, please reach out to JM Bullion. We are available via online live chat, email, or by phone at 800-276-6508.