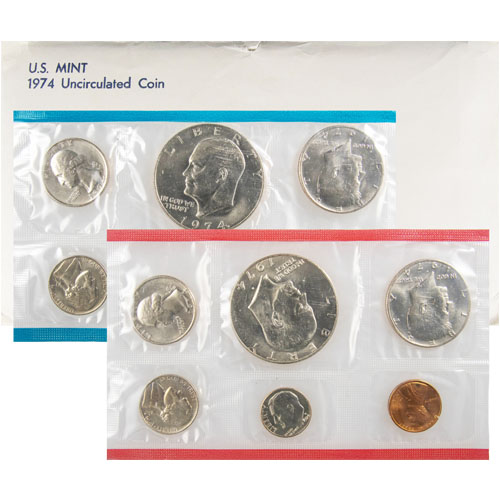 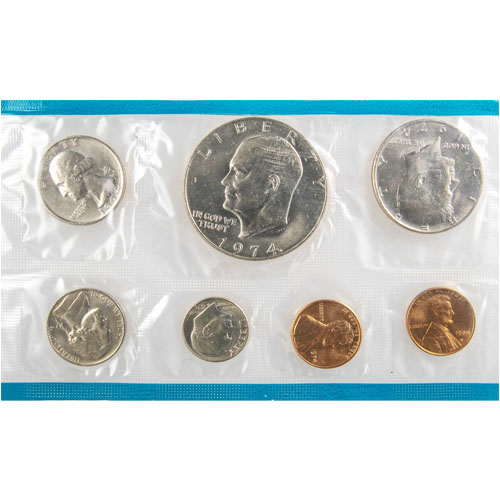 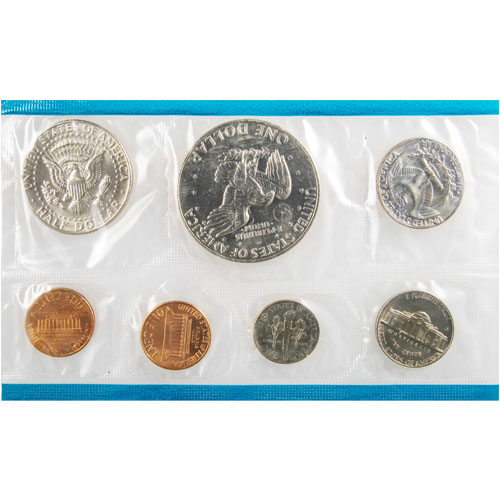 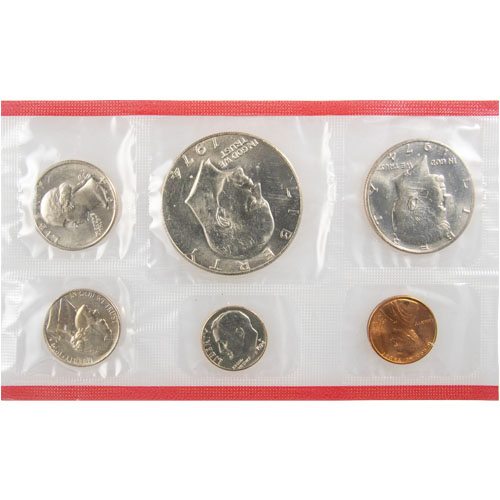 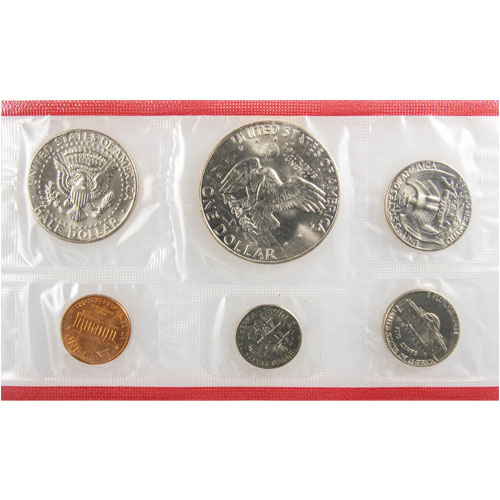 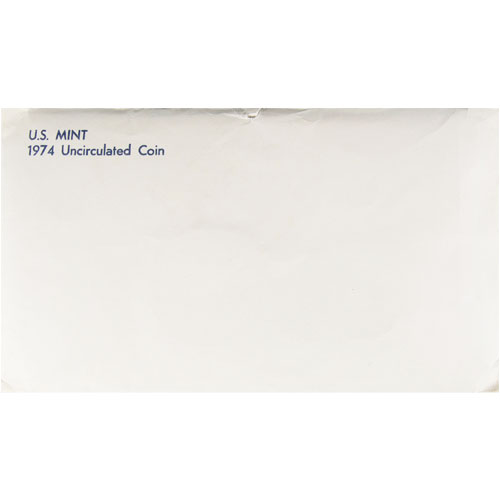 Coin collectors were demanding an easy way to obtain one example of each coin minted for circulation each year. The US Mint responded to this demand by introducing the Mint Set, or Uncirculated Coin Set, in 1947. The early sets were referred to as Double Mint Sets, as they contained 2 examples of each denomination of the coin. In 1947, 5,000 of these sets were sold. By 1959, the Mint Sets began to include only 1 example of each denomination of the coin. As a result, for the first time, sales passed the 100,000 mark, rocketing up to 187,000 sets sold. A mere 5 years later, coin collecting had increased in popularity so much that sales passed the 1 million mark! In 1974, the US Mint sold 1,975,981 sets of these brilliant uncirculated condition coins. The coins are minted in 2 different Mints, and as a result, come is 2 separate sealed cellophane packages. Right now, JM Bullion has these 1974 US Mint Sets available for purchase.

In 1972, Mint Sets recorded their highest sales to date – 2,750,000 sets. In 1973, the sales came crashing down to only 1,767,691 sets, largely due to a $2.50 increase in the issue price of the set, although the set did include 2 additional coins. Over the course of the year, collectors who were possibly scared off by the significantly higher price of the 1973 Mint Set, may have grown anxious to get back in the collecting game, thus sales of the 1974 Mint Set did see a fair recovery, as 1,975,981 sets were sold.

Should you have any questions, please contact our JM Bullion Customer Service team, we will be happy to assist you. We can be reached via phone at 800-276-6508, via online live chat, or via email.