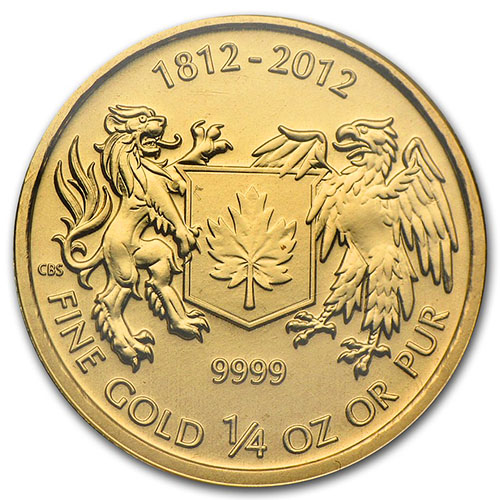 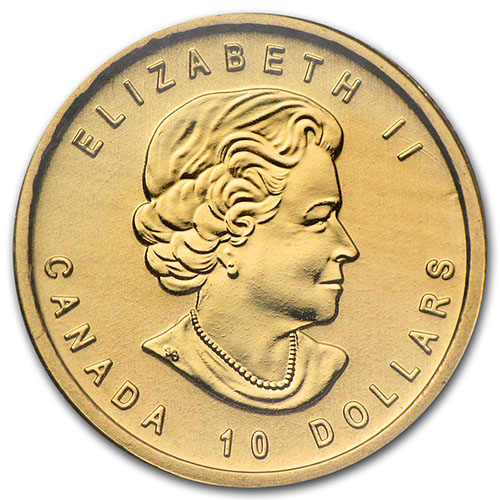 The War of 1812 is scarcely remembered today by Americans, Canadians, or Britons, but the war played a vital role in the growth of the United States as an independent country. Just under two decades prior, the US had booted the greatest military force in the world at the time off its soil. Now, it went to war again to combat British aggressions. Right now, oz War of 1812 Gold Coins are available to purchase online from JM Bullion.

Each oz War of 1812 Gold Coin offered in this listing comes from the Royal Canadian Mint. The first shots of the War of 1812 were actually fired in 1811 at the Battle of Tippecanoe in the US state of Indiana, and the final shots were fired weeks after a cease-fire was agreed to when Americans decimated a British attack force in New Orleans.

These War of 1812 coins were struck in 2012 by the Royal Canadian Mint and issued through April 2013. The coins have a marking on the reverse face denoting the 200th anniversary of the pivotal conflict, with an engraving of 1812-2012.

Just two decades into its formal existence as an independent nation, Americans were chafing under the naval aggressions of Britain on the high seas. The War of 1812 has gone down as a Second War of Independence in the minds of Americans, with the United States succeeding in fighting off British aggressions through the United States. Despite the sacking and burning of the White House in Washington DC, America emerged as a modest winner in the war.

On the obverse of the oz War of 1812 Gold Coin is the right-profile portrait of Queen Elizabeth II. Her Majesty is featured here in a fourth-generation portrait on Canadian coins. Designed by Susanna Blunt in 2003, it is just the second design of a monarch on Canadian coins completed by a Canadian artist.

The reverse of the War of 1812 Gold Coins bears the image of two rampant heraldic beasts. On the right is the American Eagle, while the English Lion is on the left. Between them is a battle shield with a maple leaf emblazoned upon it, representing the French-Canadian nationals who fought on the side of the British forces.

If you have any questions when buying gold, please contact JM Bullion. You can reach us at 800-276-6508, chat with us live online, or email us.