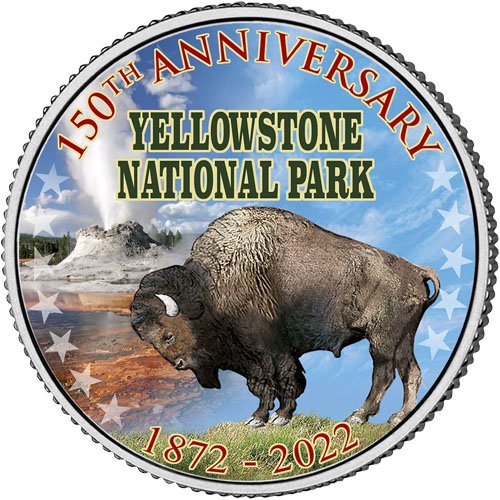 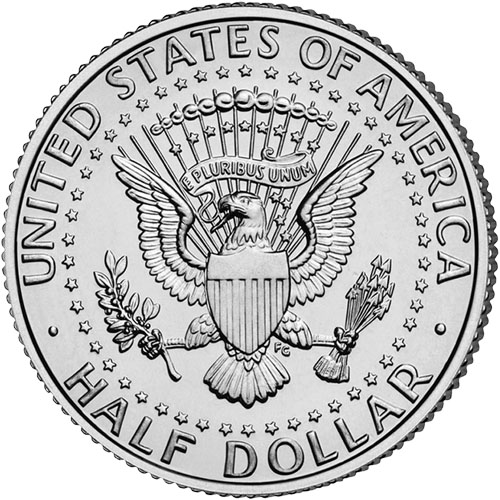 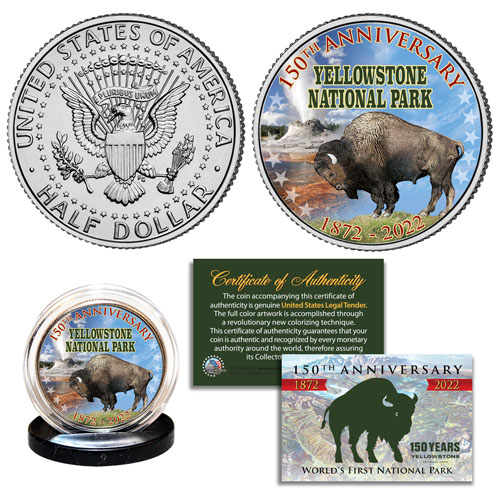 The JFK Half Dollar is one of the nation’s largest denominations for circulation coins. In addition to being the largest denomination in circulation, the coin is also a popular piece for use in special, collectible series. Merrick Mint often reimagines the obverse design of these coins with colorized visuals. Now, Yellowstone National Park 150th Anniversary JFK Half Dollar Coins are available to you for purchase online from JM Bullion.

The JFK Half Dollar Coin is one of the most recent coin designs from the United States Mint, at least in terms of circulation currency. Introduced in 1964, it replaced the Benjamin Franklin Half Dollar and is one of three current US coin denominations that was once available with actual silver content. Today, however, the coins are all produced for circulation with cupronickel alloys.

An American bison is shown in the enhanced, colorized field on the obverse of Yellowstone National Park 150th Anniversary JFK Half Dollars. The design elements on this side have been enhanced with colorized images showcasing Old Faithful in the background as a bison stands on a mound of grass in the foreground.

For the reverse design of Yellowstone National Park 150th Anniversary JFK Half Dollars, you will find the image of the modified presidential seal. This is the same design featured on all circulation versions of the coin and shows the bald eagle in front-facing relief with the US national shield, an olive branch, and the arrows of war.