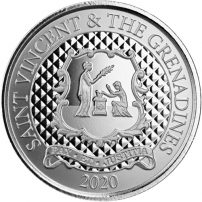 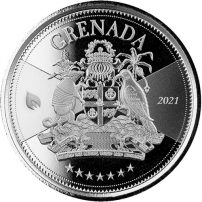 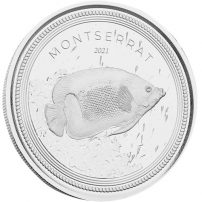 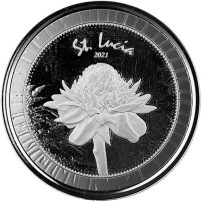 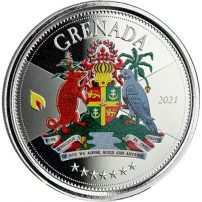 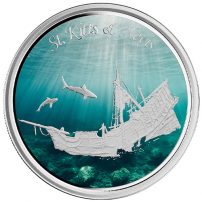 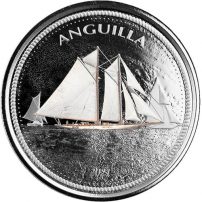 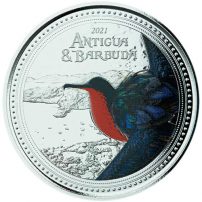 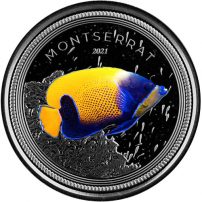 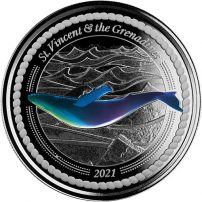 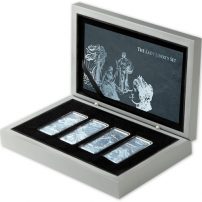 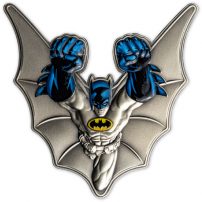 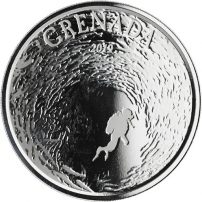 2019 1 oz Grenada Silver Diving Paradise Coin (BU)
As Low As:
Out of Stock 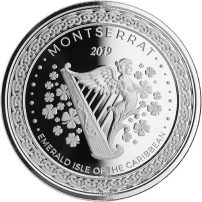 2019 1 oz Montserrat Silver Emerald Isle of the Caribbean Coin (BU)
As Low As:
Out of Stock 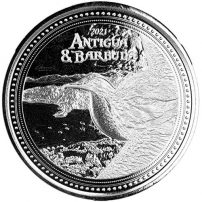 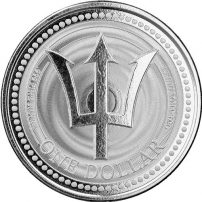 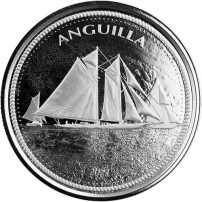 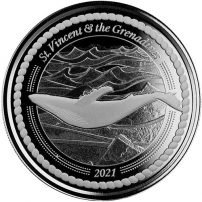 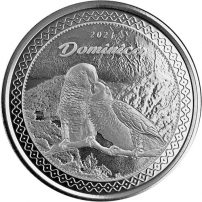 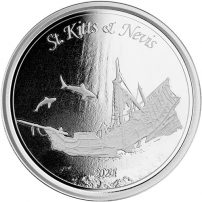 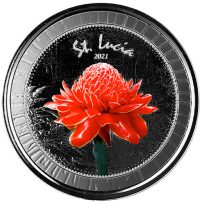 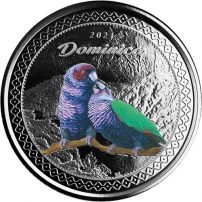 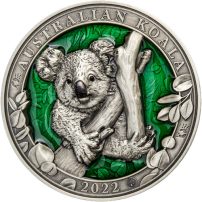 2022 3 oz Antique Barbados Colors of the Wildlife Australian Koala Coin (Box + CoA)
As Low As:
Out of Stock 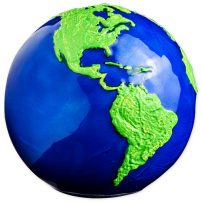 A New Class of Silver Coins Emerges in the Caribbean

Many of the well-known silver bullion coins issued annually around the globe come from a singular nation. Examples include the likes of the American Silver Eagle, Canadian Silver Maple Leaf, British Silver Britannia, and Chinese Silver Panda, just to name some prominent collections. However, the growing demand for silver has brought impressive growth in the variety of silver coins for sale to investors and collectors around the globe. The various island nations of the Caribbean enjoy increasing availability in the silver market, many with the help of the Scottsdale Mint. Now’s your chance to learn about this emerging sector of silver bullion coins.

One of the first Caribbean silver coins to debut for those buying silver was the 2017 Cayman Islands Marlin Silver Coin. Introduced by the Scottsdale Mint in 2017, the Cayman Islands Marlin coin features a limited mintage of only 50,000 coins and 1 Troy oz of .999 pure silver in BU condition. The coins are available with capsules, sheets of 5, or boxes of 125 coins.

The design on the reverse captures the image of one of the region’s most popular sport fish. The marlin is a large and powerful species that many tourists and locals seek on deep-sea fishing trips. The marlin in this design leaps from the water as an unseen angler works to reel the beast into the boat. On the obverse of the coins is the image of Queen Elizabeth II. The Cayman Islands consists of three major islands that went relatively uninhabited in the Caribbean until the 17th century. Today, the Caymans are a British Overseas Territory with just 102 square miles of land.

Another beautiful release from Scottsdale Mint in 2017 was the 2017 Barbados Trident Silver Coin. Part of a larger bullion issue that includes a gold bullion version of the design, the Barbados Trident capitalizes on national symbolism for its beautiful designs. Barbados is located at the very eastern edge of the Lesser Antilles in the southern Caribbean Sea. The trident, an ancient Roman symbol for the god Neptune who ruled over freshwaters and seas, is also found on the national flag of Barbados.

Formerly a British colony, the obverse design of the national emblem of Barbados features a broken trident shaft held above the national crest of Barbados. The broken trident symbolizes the nation’s break from the United Kingdom in 1966 and its eventual full independence. There are two small trident heads on this side below the date marks of “20” and “17.”

The reverse bears a full trident head like the one found on the national flag of Barbados. The background field depicts a unique wave-like surface as a nod to the seafaring history and connection to the ocean that Barbados holds.

The EC8 Series offers a distinct design for each of these nations participating in the Eastern Caribbean Central Bank system. The designs are detailed below in order of availability through the first five releases:

Increasingly prolific in the silver and gold coin market, Scottsdale Mint is a private American mint located in the state of Arizona. In addition to its popular silver coins programs, Scottsdale Mint is known for using eco-friendly production methods and recycled sourcing for precious metals.

These Caribbean silver coins are currently available to you for purchase online from JM Bullion. If you have any questions, please don’t hesitate to ask. Our customer service team is available to you at 800-276-6508, online using our live chat, and via our email address.