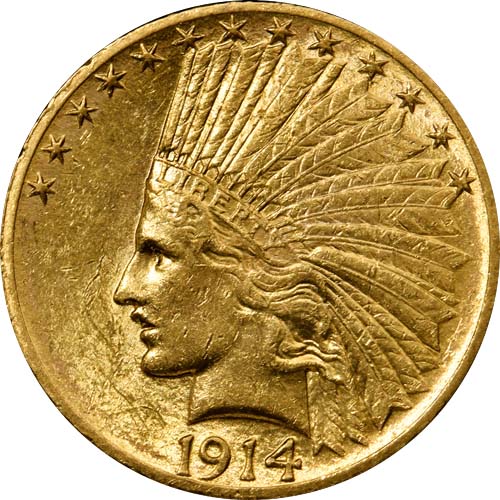 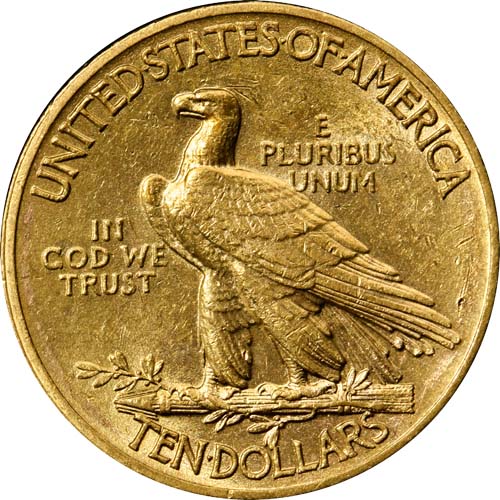 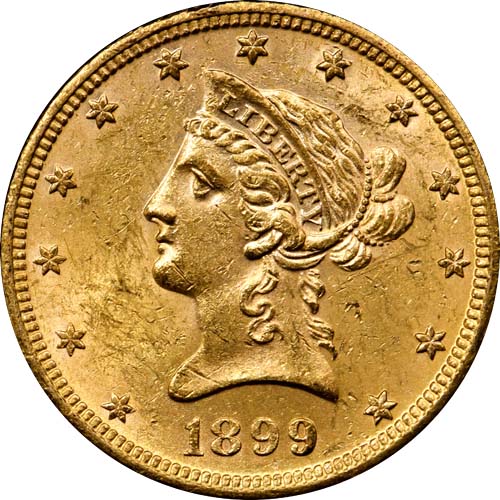 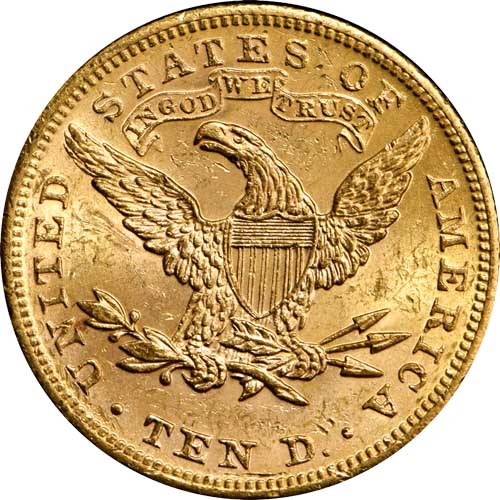 The gold coins of the United States Eagle denomination were produced for circulation from 1795 and the introduction of the Turban Head design all the way to 1933 with the final Indian Head image. The final two designs in this series were the most prominent and popular in the series. Now, Pre-33 $10 Indian and Liberty Gold Eagle 2-Coin Sets are available to you for purchase online from JM Bullion.

$10 Gold Eagles were wildly popular in American commerce throughout the issue of both of these designs. The $10 denomination was preferred for most transactions, but surviving specimens can be hard to come by. The onset of the Great Depression in the 1930s, coupled with the federal government’s decision to collect and melt down gold, resulted in a massive volume of coins being lost.

Liberty features in two different reliefs on the obverse of the Pre-33 $10 Gold Eagle Coins in this two-coin set. The Liberty Head design features the classic left-profile portrait of Liberty wearing a large coronet in her hair. This design has 13 stars spread around the top rocker and a date mark below. The Indian Head design depicts Liberty with a feathered headdress on her head, a date mark at the bottom, and an arch of 13 stars above.

Two different versions of the American bald eagle appear on the reverse of Pre-33 $10 Indian and Liberty Eagle Gold Coins. The Liberty Head design comes with a classic depiction of the heraldic eagle, while the Indian Head coin comes with a bald eagle resting on a sheaf of arrows with an olive branch around the sheaf.

These Pre-33 $10 Indian and Liberty Gold Eagle 2-Coin Sets come with random dates on the coins befitting their production cycle and XF+ conditions. Coins in this condition have wear only on the highest points with some traces of the mint luster still possible.