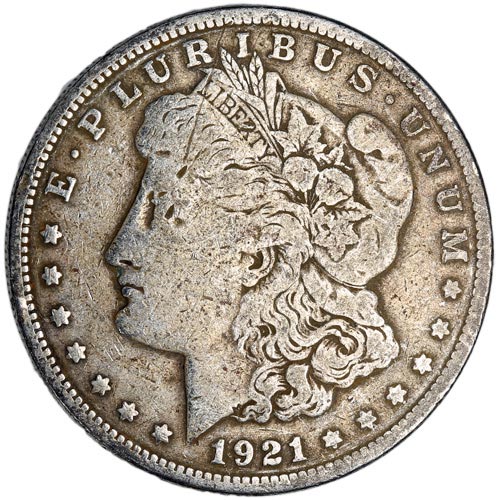 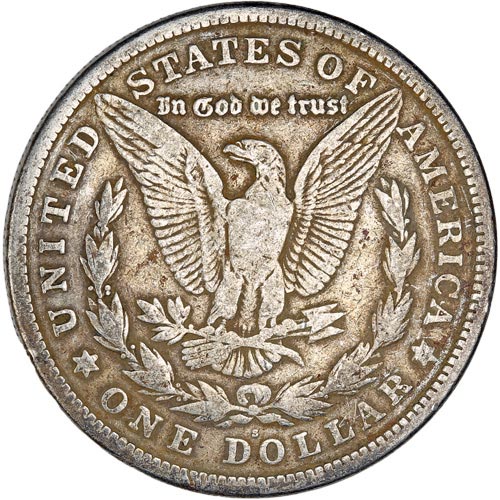 There are few coins from American history more significant, and more popular, than the Morgan Silver Dollar coin. Introduced for the first time in 1878, the coin was named for its designer, Assistant Engraver George T. Morgan. Still one of Americas most popular coins among modern numismatists, right now the Morgan Silver Dollar Coin is available for purchase from JM Bullion in Fine condition.

Almost every facet of the Morgan Silver Dollar coin is historically significant or altogether fascinating. For example, George T. Morgan designed the coin that went on to become one of the nations most popular, yet he wasnt even an American.

Morgan was British and was recommended for a position as Assistant Engraver by the head of the Royal Mint in London, where he had tried to secure a position as an engraver. He was denied because they had no need for engravers at the time.

The Morgan Silver Dollars introduction in 1878 was significant historically because it marked the end of a five-year hiatus in silver dollar production in the United States. The coins were struck from 1878 to 1904, and again for limited time in 1921.

These Morgan Silver Dollars available from JM Bullion have a Fine condition. Coins with this grade exhibit moderate to heavy wear that is even across the surface. The entire design remains clear and bold.

On the obverse is Morgans left-profile portrait of Liberty, encircled by the phrase E Pluribus Unum above and 1921 below. There are also 13 stars surrounding Liberty. The reverse features the American bald eagle with its wings outstretched, and arrows and an olive branch clutched in its talons.

If you have questions, please dont hesitate to ask. JM Bullion associates are available at 800-276-6508. You can also connect with us online using our live chat and email features.

Randall from TX - June 10, 2017
"I was so surprised at the quality of these old coins. Every coin I've ordered so far has exceeded my expectations"