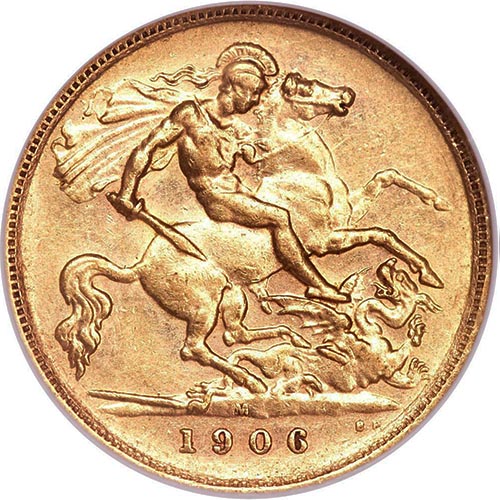 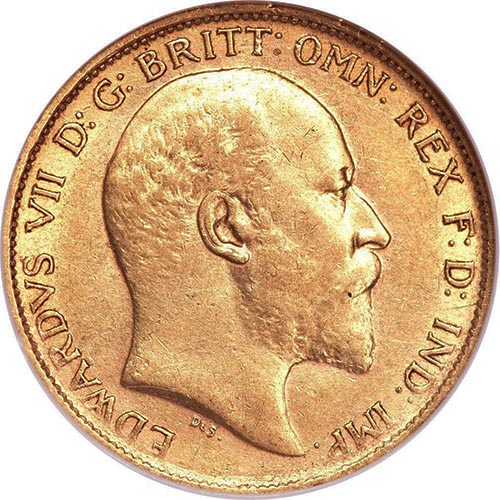 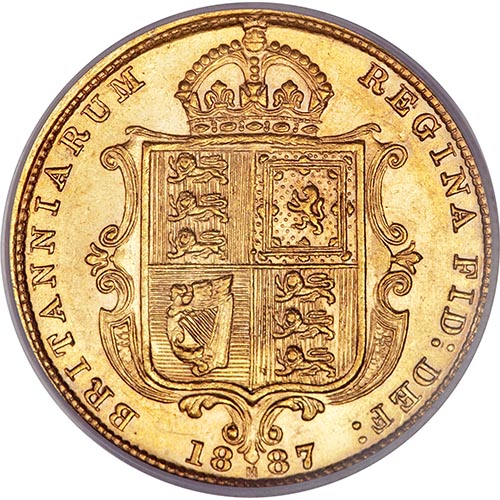 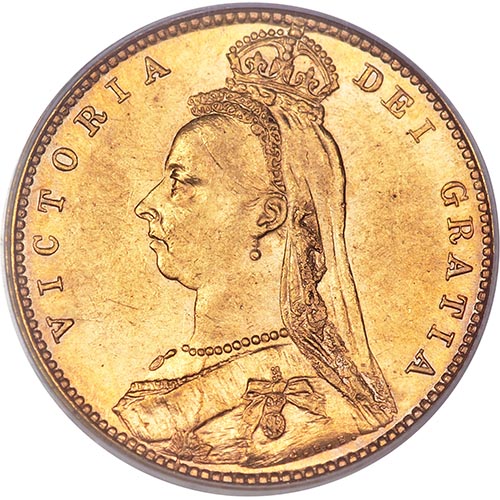 The Great Britain Gold Sovereign is one of the most significant gold coins ever struck due to its longevity of production and its global recognition. First issued in 1489 during the reign of King Henry VII, the gold sovereign has been struck regularly by the Kings and Queens of England since 1817. The Great Britain Gold ½ Sovereign Coin is currently available to you for purchase online today with JM Bullion.

These Great Britain Gold ½ Sovereign Coins from the Royal Mint have a different history than their Gold Sovereign counterparts. It was King Henry VIII of England who issued the first ½ sovereign gold coins in 1544, nearly 60 years after Henry VII introduced the concept of the Gold Sovereign coin.

On the obverse of any Great Britain Gold ½ Sovereign Coin is the effigy of the ruling monarch of England during the time period that matches the date mark on the coins. The oldest possible ½ Sovereigns in this listing would feature the right-profile bust of King George III of England, the man famous for losing the North American colonies during the American Revolutionary War.

The reverse of most of these Great Britain Gold ½ Sovereign Coins will feature the famed depiction of St. George riding on horseback as he slays the dragon. This image was created in 1817 by Benedetto Pistrucci. Some coins issued during the reign of Queen Victoria I alternately feature a crowned shield or Pistrucci’s artwork.