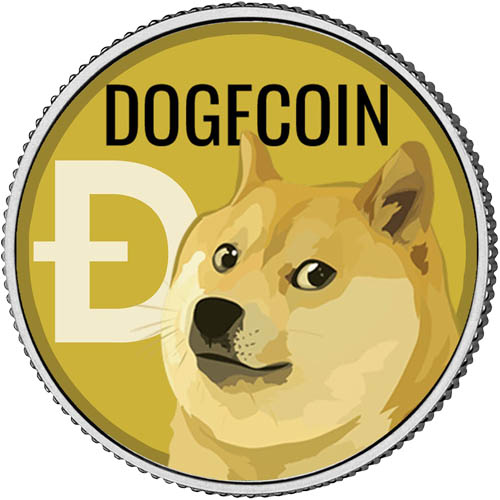 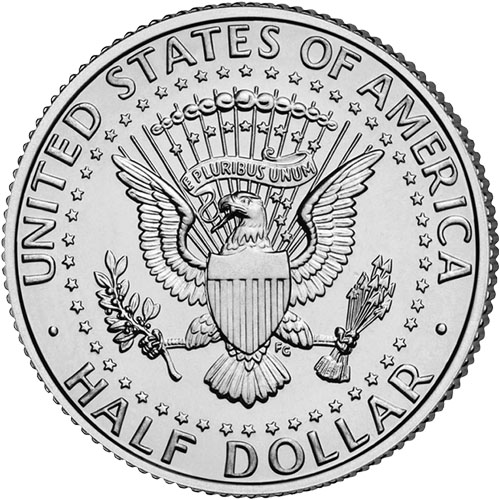 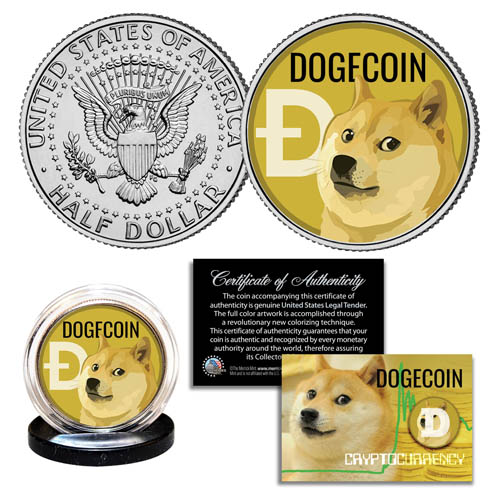 Each Dogecoin Commemorative JFK Half Dollar Coin is an actual, legal tender United States coin. These are circulation forms of the Half Dollar with a cupronickel alloy for the coin. The obverse side of the coin has been covered with a colorized design that reflects the popular symbol of Dogecoin, the Shiba Inu. Each coin comes with a plastic capsule, a small display base, and a Certificate of Authenticity from Merrick Mint.

Obverse designs on Dogecoin Commemorative JFK Half Dollar Coins replace the bust of President John F. Kennedy with a Shiba Inu. Merrick Mint has colorized the obverse using a multicolor process to add the image of a Shiba Inu with the name and symbol of the digital currency known as Dogecoin.

Reverse visuals on Dogecoin Commemorative JFK Half Dollars remain unaltered. This side of the coin bears the modified presidential seal that was created for this series in 1964 by Frank Gasparro. This includes a bald eagle with the US national shield on its chest, the arrows of war in one talon, and the olive branch of peace in the other. This is set within a ring of 50 stars.

The JFK Half Dollar debuted in 1964 in the United States, just months after President Kennedy was assassinated in November 1963. The design remains largely unchanged from 1964 and the only time either design hasn’t featured on the coins was 1975 and 1976 when the reverse was replaced with Bicentennial imagery.