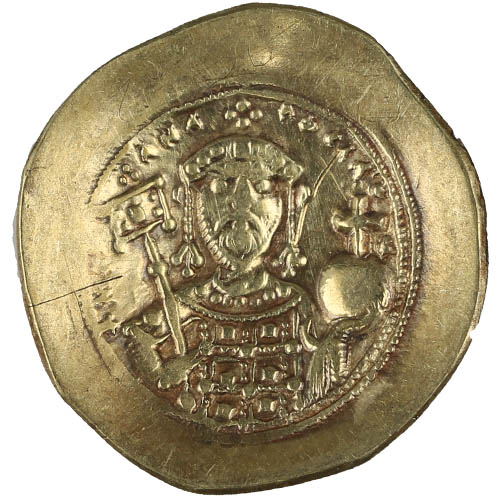 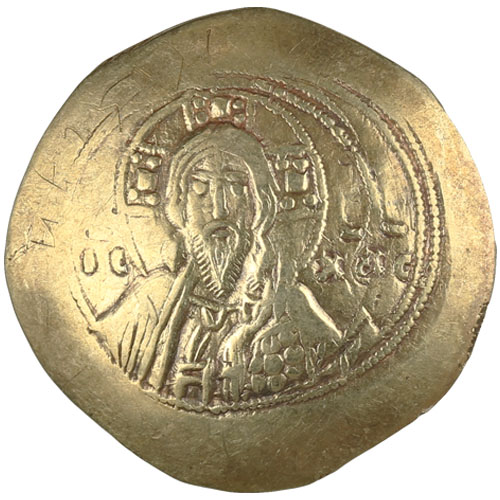 The Byzantine Empire, originally known as the Eastern Roman Empire, was once one of the most powerful economic, military, and cultural forces on the European continent. From 395 AD to 1453 AD, the Byzantine Empire issued gold coins which eventually became an international standard for trade during the Middle Ages. Byzantine Empire Gold Coins are currently available to you for purchase online from JM Bullion.

On the obverse of original Byzantine Empire Gold Coins, the reigning emperors’ bust was often featured. The first coins had only the head of the emperor, but later designs included the full face of the emperor. The reverse of initial Byzantine Empire Gold Coins featured various Christian symbols. Popular imagery on these coins included the cross, the Victory angel, or merely an angel.

During the reign of Justinian II, the design of Byzantine Gold Coins shifted. Justinian II introduced a reversal in design fields, with the reverse now featuring the half- or full-length bust of the reigning emperor. The obverse now featured a bust of Jesus Christ on the surface. The coins lacked the typical engravings you’ll find on more modern coins, often featuring only the name of the reigning emperor in Latin.

Byzantine Empire Gold Coins were typically struck by the Constantinople Mint located in the capital city of the empire. The coins were issued in denominations known as the Gold Solidus and were issued between 476 and 1453 when the empire fell to the Ottoman Turks. JM Bullion offers you Byzantine Empire Gold Coins in this listing from random years. We cannot guarantee a year of specific design, and will choose the coins from our available inventory when your payment processes.

We encourage JM Bullion customers to reach out to us with questions at 800-276-6508. You can also connect with us online through our live chat service and via our email address. Don’t forget that you can track gold prices using our gold price charts.