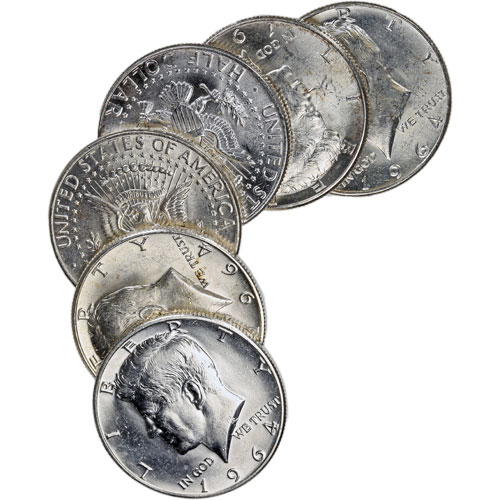 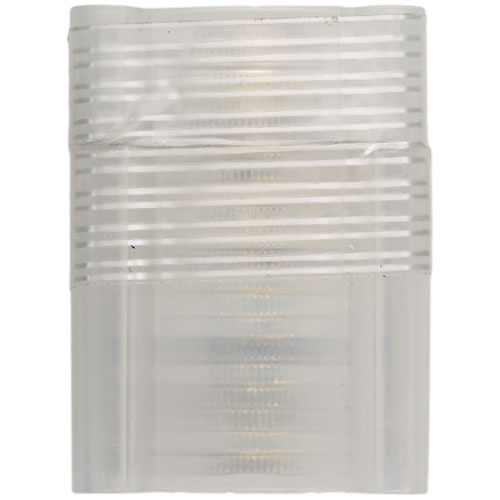 There is no president from 20th century America that was more popular than John F. Kennedy. Elected in 1960 as the youngest man to hold the office, and the first-ever Catholic, Kennedy was immensely popular among Americans of all generations. The 90% Silver Kennedy Half Dollar coin is now available from JM Bullion.

President John F. Kennedy influenced America for more than a decade with his wonderful speaking abilities and his vision for a brighter future for the nation. However, he would serve for just two years in office prior to his assassination in Dallas, Texas on November 22, 1963.

Within hours and days of his assassination the United States Mint hoped to put his face on one of the nation’s larger silver coins. The dollar, half dollar, and quarter were originally targeted. US Mint Director Eva Adams reached out to Gilroy Adams, Chief Engraver of the mint, within days for potential designs.

First Lady Jacqueline Kennedy played a role in her husbands face landing on the half dollar within three months of his death. Mrs. Kennedy didn’t want to see President George Washington replaced on the quarter, and thought the most appropriate replacement would be that of Benjamin Franklin on the half dollar.

By January 1964, President John F. Kennedy’s portrait was on the half dollar and in circulation. The left-profile portrait of Kennedy was created by Gilroy Roberts, Chief Engraver of the United States Mint. It is accompanied by engravings of the word “Liberty” and phrase “In God We Trust,” along with the year of issue.

The reverse of the Kennedy Half Dollar is the image of the modified presidential shield. It includes the American bald eagle, as well as the traditional arrows and olive branch in the eagle’s talons.

We encourage JM Bullion customers to ask questions. Our customer service team is available to you on the phone at 800-276-6508, online using our live web chat, and via our email address. See similar items on our 40% and 90% Silver page.

James from - August 17, 2020
"I'm not a coin collector. I just started buying silver a few months ago. These coins look great to my eye, not really scuffed, a little wear-- after all they are circulated. But no major dings or blemishes. This is a solid product. But the reason I wanted to write this review is not for the product, but to tell you that JM Bullion messed up and sent me 19 x 1964 Kennedy half dollars, and 1 x 1967 Kennedy Half Dollar. It was a small error, and I almost let it go, even though I was disappointed. I believe the '67 piece is still 40% silver, so we're talking an error of around $5 worth of silver. But I wrote to JM Bullion, and I'm here to tell you they 100% stand behind the products they sell. They shipped me out a replacement coin within a couple days. I couldn't be happier with this order! Great product, great service. JM Bullion is my go-to."

Charles from CA - October 24, 2018
"These circulated Kennedys are in nearly pristine shape - very clean (no dings, no marks, no spots, no perceptible wear). They appear UN-circulated. I heard (saw the man on Tv) ages ago a famous singer was buying all the silver Kennedys he could find. Sadly, he passed in 2007 - so perhaps these were once his. \'That Lucky Old Sun\' often shines on everyone! At any rate, these are a great buy!"

Sheldon from CA - October 12, 2018
"Just received a very nice roll of circulated 1964 Kennedy Half Dollars! Definitely nicer than the roll I got from Provident!"

Mel from OR - September 12, 2018
"Received 10 FV junk silver today. Received 19 very nice 64 Kennedy halves and one slick Walking Liberty half. Walking Lib date was wore off. Would have given 5 stars if not for that. Still satisfied."

Phillip from MD - March 16, 2017
"Personally, I'm a bigger fan of the Franklin halves, but I bought a tube of these Kennedy silver halves just to say I have some. That said, these were very nice, still quite shiny, some scratches but I'd say not very circulated. That makes sense, from what I've read, these coins hardly ever circulated at all, everybody hoarded them because Kennedy had just been "martyred" and everyone knew that 1964 was going to be the last year for 90% silver coinage. Hey, silver coins just have that pleasant ringing noise when you shuffle them in your hand! If you're on this website, you already know what I'm talking about!"