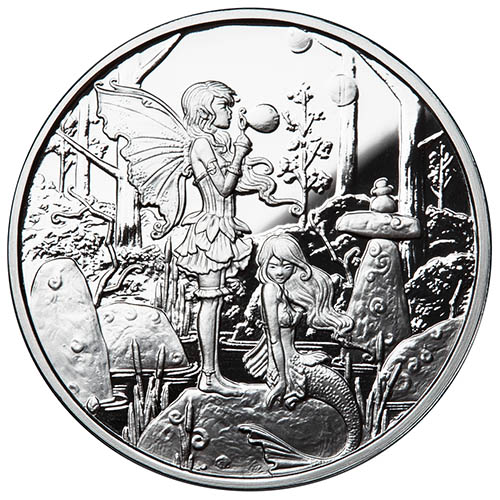 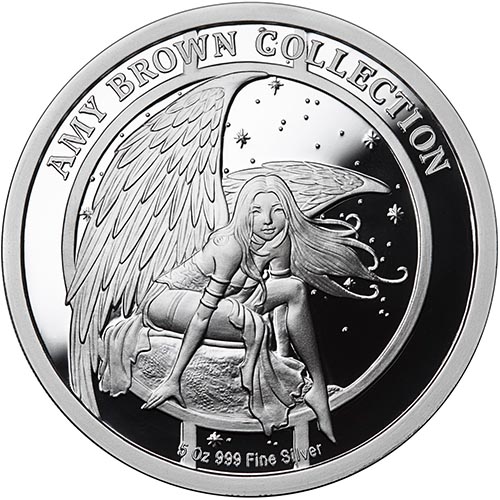 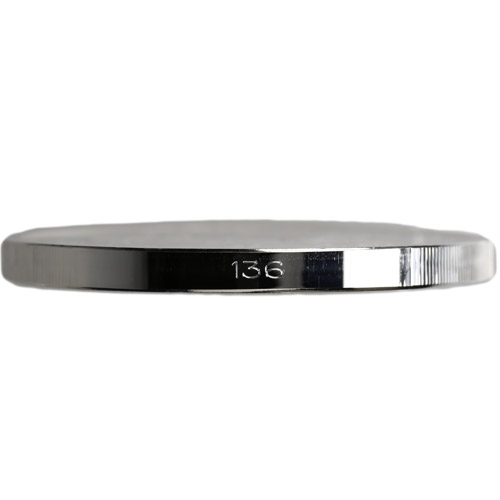 Amy Brown is one of the most renowned fairy and fantasy artists in the world today. In 2017, she was listed among the Top 10 Fairy Artists in the world, and her 1 million followers on Facebook can attest to the quality and popularity of her creations. The 5 oz Proof Amy Brown Collection Second Cousins Silver Round is now available to you for purchase online from JM Bullion.

The Amy Brown Collection is a unique series of six rounds with different designs from Amy Brown. The best of her fairy designs appear in the collection, which was conceived by Julie Lindquist of Anonymous Mint. JM Bullion is proud to be the exclusive release partner for each of the new designs in the Amy Brown Collection!

On the obverse of the 5 oz Proof Amy Brown Collection Second Cousins Round is the image of two small fairies who look like they could be sisters. In reality, there are small differences between the two. While their facial features look similar, one has wings while the other has no wings and the body of a mermaid.

All of the silver rounds for sale in this series come with a numbered Certificate of Authenticity. This COA includes the same serial number you’ll find engraved on the edge of each individual round.

The reverse of all Amy Brown Collection Second Cousins Silver Rounds features the same design of other rounds in the collection. Dusk, a fairy created by Brown in 2003, is depicted on the reverse of the rounds in this series. Dusk looks over the fairy realm in the evening as the day gives way to night.

We encourage all JM Bullion customers to contact us with questions on these rounds. You can reach out to us on the phone at 800-276-6508, online using our live web chat, and via our email address.