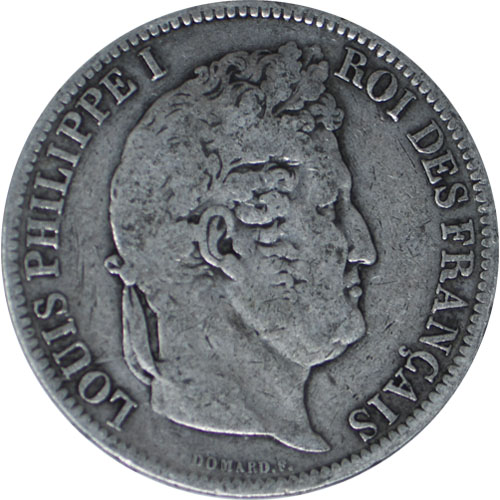 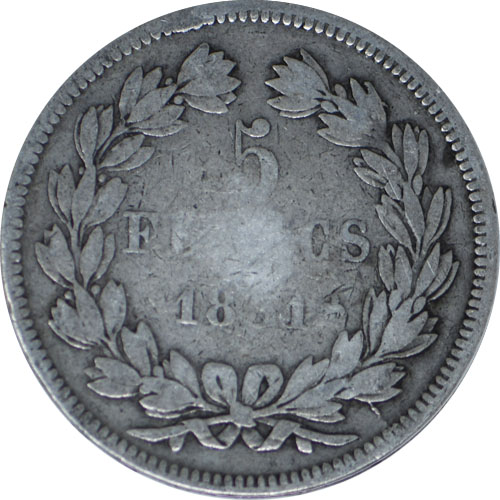 One of the more affordable, and more recently-issued, silver coins that investors and collectors can purchase come from France. The 5 Franc silver coin from France is a unique denomination that was issued starting in 1801 and reintroduced in the 20th century with the New Franc denomination in post-World War II Europe. Today, 5 Francs France Silver Coins are available to you online from JM Bullion.

In 1795, a Monetary Law passed in Franc replaced the existing livre (or pound) denomination in France with the new franc. During the Consulship period in France (1799-1804), francs were struck in various denominations of silver. Among the first introduced was the 5 Francs France Silver Coin. This denomination was produced from 1801 until the 1880s through both the Napoleonic Empire, Second Republic, Second Empire, and the Third Republic. In 1960, the Fourth Republic (modern France) issued New Francs in a 5 Franc Silver Coin option.

On the obverse of the 5 Francs France Silver Coins, you will find either a depiction of a ruling monarch of France or La Semeuse. When the original 5 Francs coins were issued, Emperor Napoleon Bonaparte was the first to feature on the obverse of the coins. The depiction of leaders continued through the rule of King Louis Philippe I, the last King of France, and Napoleon III. The New Franc coins of the 1960s featured La Semeuse, the Sower, on the obverse.

The reverse of 5 Francs France Silver Coins feature similar designs regardless of the era the coin was issued in. the original 5 Francs had the denomination and date surrounded by a laurel wreath, while the New Francs had the date and denomination with three springs of wheat, acorn, and olive.

Please feel free to reach out to us with questions. JM Bullion customer service is available at 800-276-6508, online using our live chat, and via our email address.