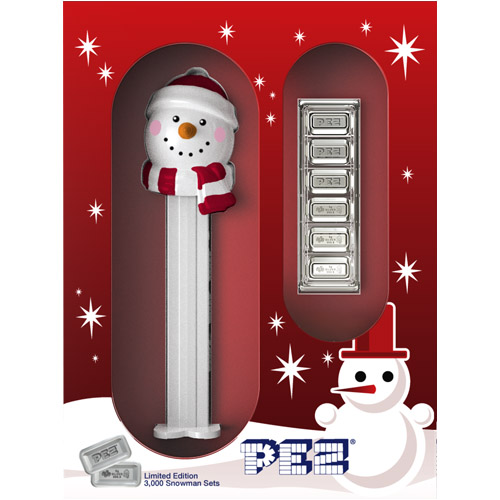 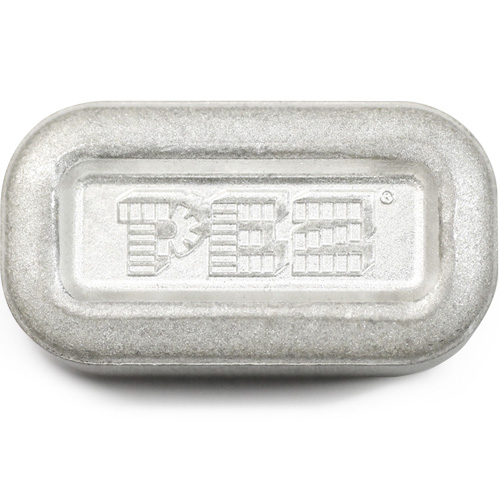 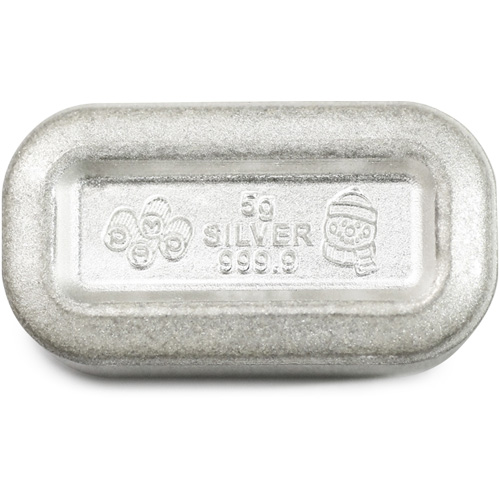 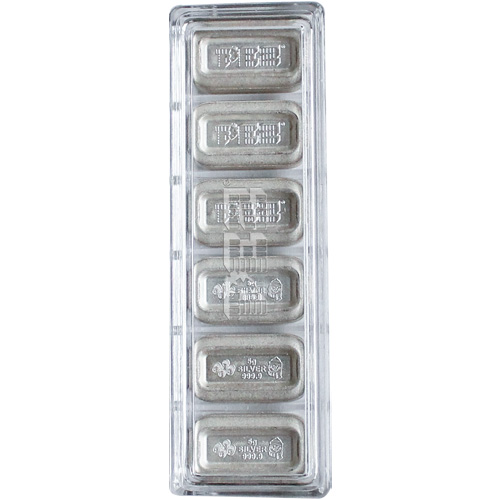 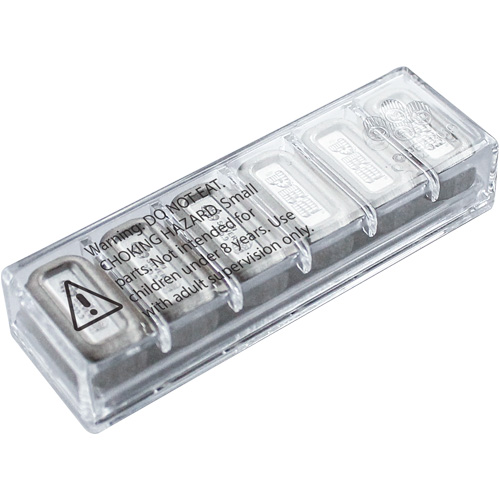 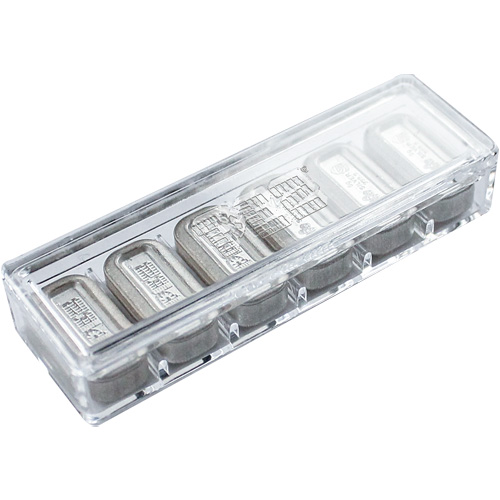 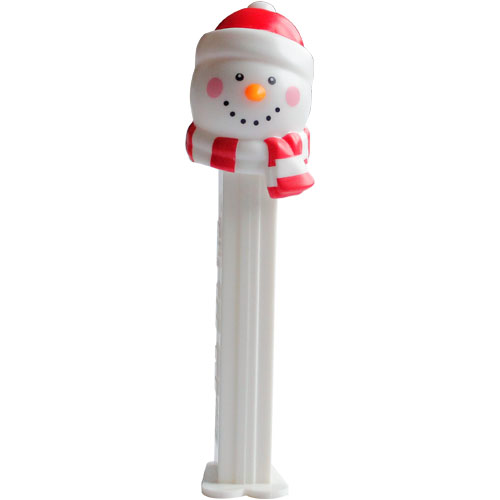 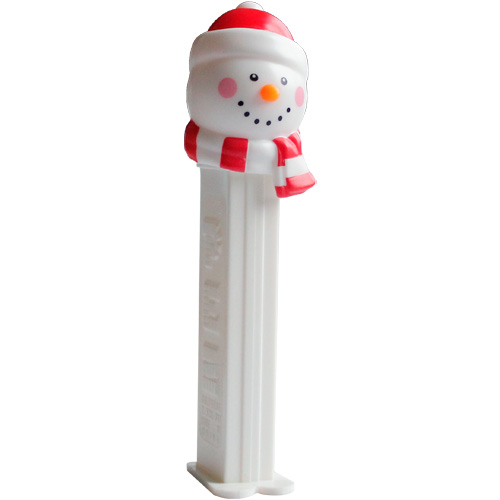 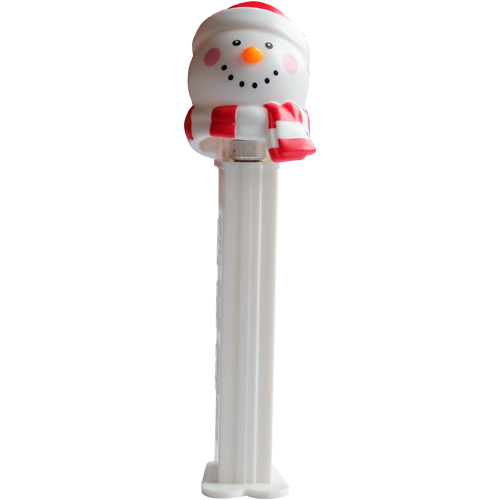 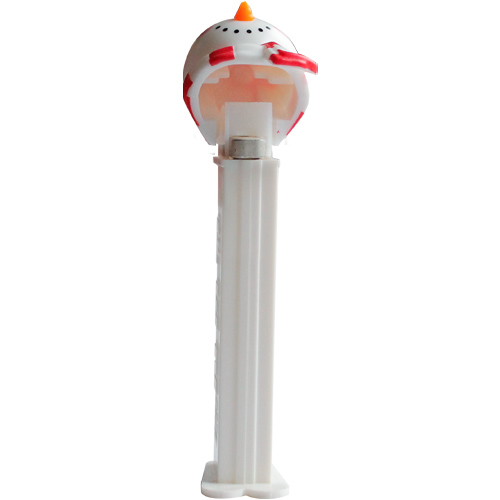 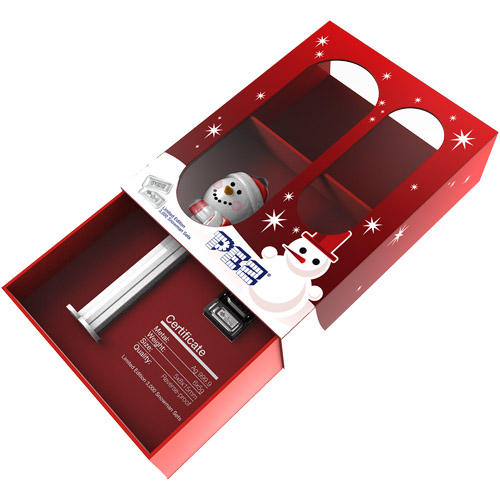 PEZ is more than just a type of candy, it is a popular dispenser toy that has been enjoyed by generations of children around the world. Although you can’t eat this latest product, it will remind the candy that has been widely available since the 1950s. now, 30 Gram PAMP Suisse Silver Snowman PEZ Wafers & Dispensers are available to you for purchase online from JM Bullion.

PEZ candy and the iconic dispensers became popular with American children in the 1950s following their introduction after American GI’s encountered PEZ in Europe during World War II. The candies were initially developed in 1927 by an Austrian inventor and is an abbreviation of the German word for peppermints, “pfefferminz.”

Believe it or not, PEZ candies were initially developed as an alternative to smoking. By the time the candies had made it to America, the candy had fun dispensers that included character heads that dispensed the candies individually. By the 1990s, the dispenser became a collectible item that fans craved more than the candy itself.

On the obverse of the 30 Gram PAMP Suisse Silver Snowman PEZ Wafers and Dispenser is the image of the candies shaping the letters of the word “PEZ.” Each of the silver bars in this list product listing takes the actual shape of PEZ candies as well and are packaged together in groups of six bars, each one weighing exactly 5 Grams for a total of just under 1 Troy oz of .9999 pure silver.

The reverse of 30 Gram PAMP Suisse Silver Snowman PEZ Wafers and Dispensers includes the image of a snowman’s head with a hat and a scarf. Also included on this side are inscriptions of the PAMP Suisse logo with the weight, metal content, and purity of the bars. Each of these products is a reverse proof. This indicates the presence of strong, frosted background fields and mirrored design elements.

PAMP Suisse refined all of the Silver Snowman PEZ Wafers and Dispensers for this listing exclusively for MTB. With a low mintage and a collectible dispenser, these products aren’t likely to last long. The silver wafers are housed in a custom capsule and come with a commemorative snowman box with a Certificate of Authenticity.

We encourage JM Bullion customers to call us at 800-276-6508. You can also contact us on the web through our live chat and email address features.