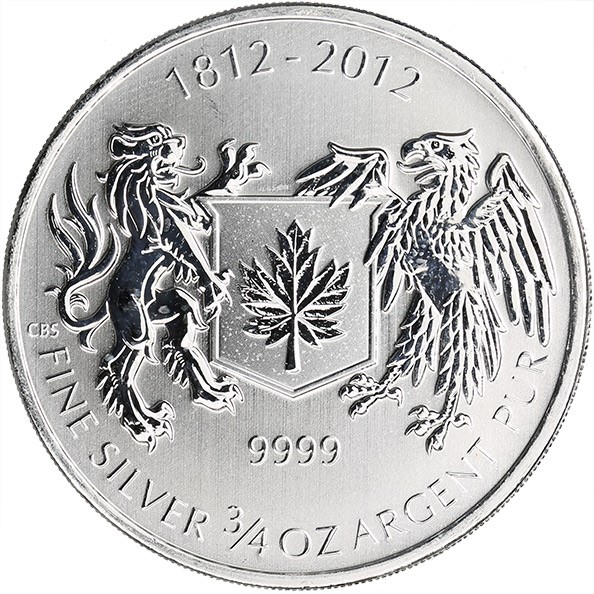 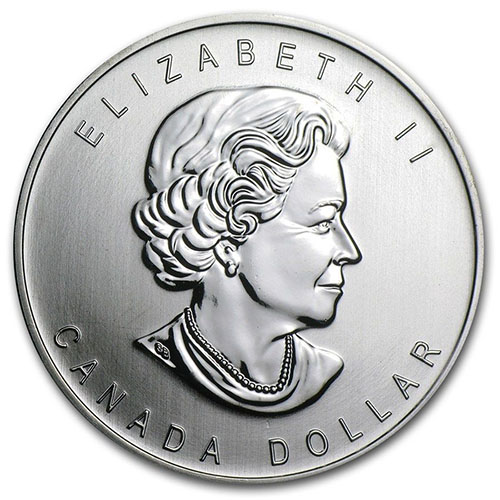 The War of 1812 is largely forgotten to modern Americans and Britons, as well as the Canadians whose territories were caught in the fracas. However, though the war seems inconsequential today, it was an important test of the strength and determination of the young United States just three decades after it secured independence. The oz War of 1812 Silver Coins are currently available to you for purchase online from JM Bullion.

The War of 1812 ended with little success for either side off the battlefield. The British were hoping to establish an Indian state in the northwest to curb the possible expansion of the United States. The US goal was to end naval impressment of American merchants at sea. After the Treaty of Ghent was signed, it was clear neither side had achieved its goals.

All oz War of 1812 Silver Coins mark the commencement of the war in 1812. The first shots were actually fired at the Battle of Tippecanoe in Indiana in late 1811, with the final shots fired in New Orleans in January 1815. Britain gave up its hopes of an Indian state in the northwest and agreed to maintain Canadas existing borders. America couldnt achieve an end to impressment, but did enjoy battlefield victories over the British and stabilized its borders.

On the reverse of the oz War of 1812 Silver Coins is the design of heraldic beasts and a shield, with each symbol representing a combatant. The shield in the center bears a maple leaf reflecting the contributions of French-Canadian nationals and Native American tribes during the war. The right bears the American Eagle, while the left features the English Lion.

The obverse of the War of 1812 Silver Coins include the fourth-generation portrait of Queen Elizabeth II. Designed in 2003 by Susanna Blunt, this is the modern depiction of the Queen for Canadian coins and is the first since her father, George VIs depiction, to include a monarch with no crown on their head.

All War of 1812 commemorative silver coins are from the Royal Canadian Mint. The mint opened in 1908 with a single facility in the federal capital of Ottawa. By the 1980s, it had expanded to feature a second location in Winnipeg.

We encourage JM Bullion customers to contact us with questions at 800-276-6508. You can also connect with us online through our live chat or by sending us an email with your inquiries.