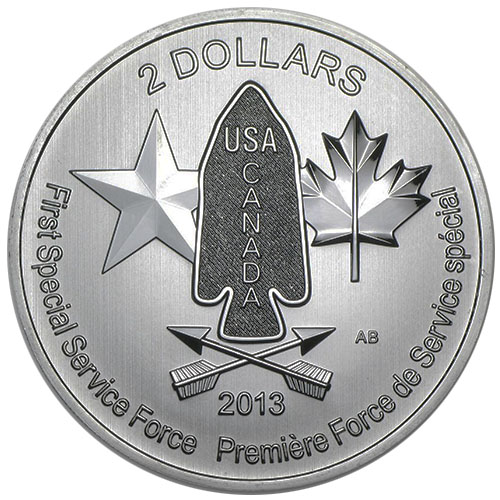 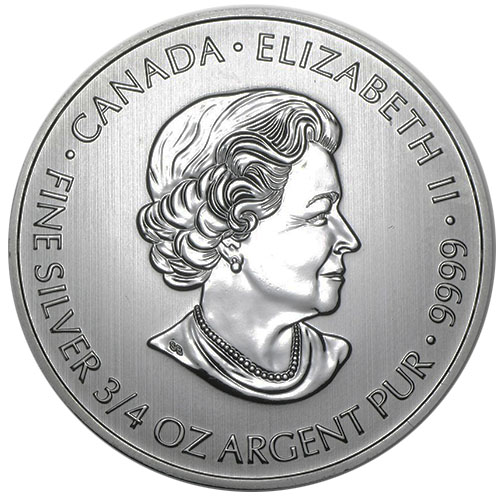 Known informally as the Devils Brigade, the First Special Service Force was a joint American-Canadian task force of Special Forces soldiers formed in the early days of American participation in World War II. These brave individuals would go on to be revered as the founders of modern Special Forces groups in both America and Canada. Today, oz First Special Service Force Silver Coins are available to you online from JM Bullion.

America spent the first three-plus years on the sidelines of World War II when it started. For many of the early years of the war, Great Britain and its commonwealth territories stood alone against the German Third Reich. Following Japans bombing of Pearl Harbor, the United States entered the war and began full support of its allies alongside building its own military up.

The First Special Service Force was an American-Canadian unit that consisted of 1,400 brave soldiers from both nations who trained together at Fort William Henry Harrison in the US state of Montana near the city of Helena. During the war, the Devils Brigade would be stationed in the Aleutian Islands of Alaska, and fight alongside Allies in both Italy and southern France. The unit was formally disbanded in 1944.

Despite the disbanding of the unit, the men of the First Special Service Force were honored for decades to come. All modern Special Forces units in both the United States Military and the Canadian Military trace their roots back to these 1,400 men. In 2013, the United States Congress awarded members of the brigade with the Congressional Gold Medal.

On the reverse of the oz First Special Service Force Silver Coin is the image of the shoulder patch of the members of the Devils Brigade. The patch is that of an arrowhead with markings of USA and Canada written upon it. The spearhead is flanked on either side by symbols representing both Canada and the United States.

The obverse of the First Special Service Force Silver Coin bears the right-profile portrait of Queen Elizabeth II. The Queens effigy on this side of the coin is the 2003 design of Susanna Blunt, which was created as the fourth-generation design.

Please feel free to reach out to JM Bullion customer service with your questions at 800-276-6508. You can also reach out to us online through our live chat and email address options when you buy silver.