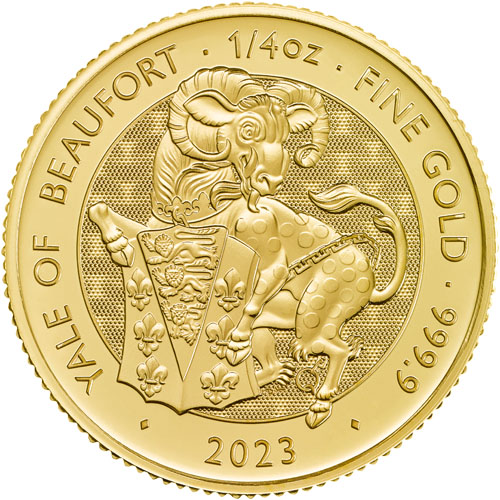 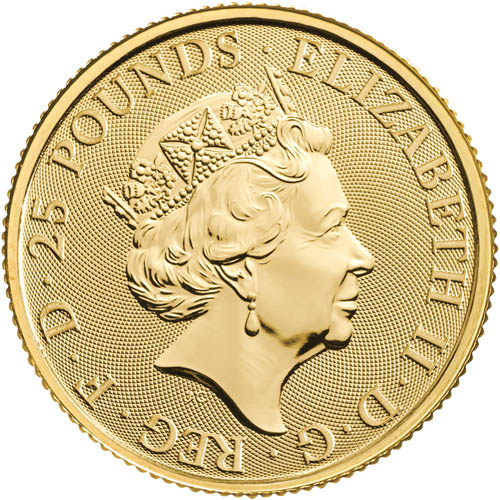 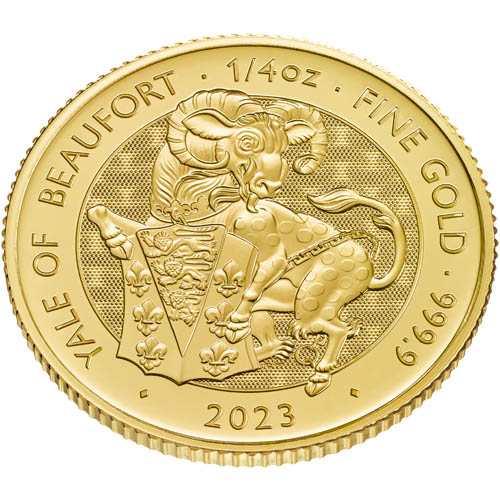 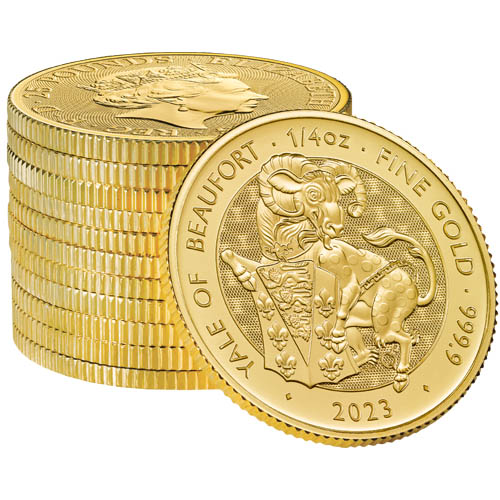 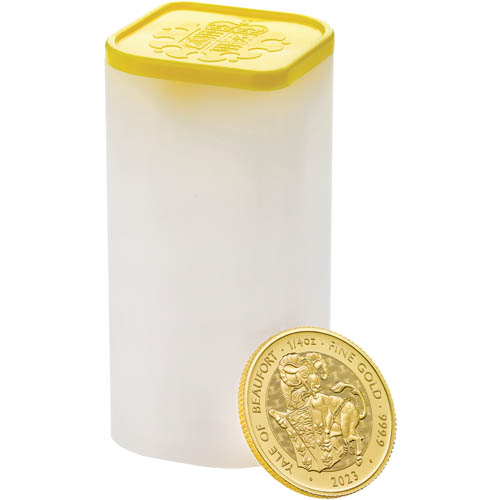 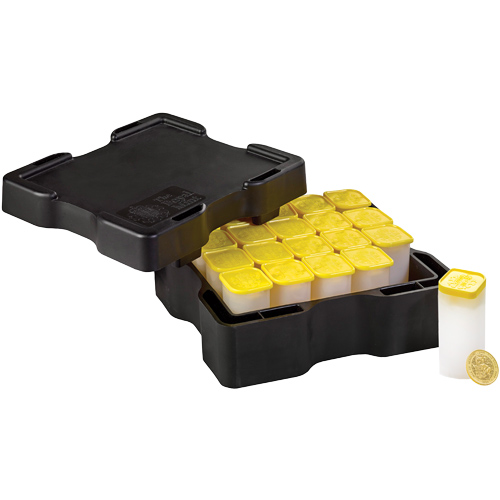 In the British Tudor Beasts Series, the Royal Mint offers gold, silver, and platinum bullion coins to investors. Within the BU range of coins in this series, only the gold coins for sale come with a fractional-ounce option. The silver collection offers 2 oz and 10 oz options, while the platinum coin comes only in a 1 oz weight. Now, 2023 1/4 oz British Gold Tudor Beasts Yale of Beaufort Coins are available to you for purchase online from JM Bullion.

In 2016, the Royal Mint introduced the Queen’s Beast Series, a collection of 10 individual designs honoring the long history of the heraldic beasts used by British monarchs. While this series dated as far back as the 12th-century reign of King Richard I, the Tudor Beasts Series offers a tighter focus on one of Britain’s most well-known dynasties.

The Tudor Dynasty controlled the throne of England from the rise of Henry Tudor as King Henry VII through the reign of his son, the infamous King Henry VIII, to the glorious reign of Henry VIII’s daughter, Queen Elizabeth.

The obverse side of 2023 1/4 oz British Gold Tudor Beasts Yale of Beaufort Coins comes with a portrait of Queen Elizabeth II. This right-profile relief was created in 2015 by Jody Clark and shows the Queen at the age of 89 wearing the George IV State Diadem Crown.

On the reverse face of 2023 British Gold Tudor Beasts Yale of Beaufort Coins, the Royal Mint features an all-new image of the powerful Yale of Beaufort. Associated with the powerful Beaufort family, the yale is a symbol of strong defense and was chosen by Henry VIII to support the Arms of Jane Seymour as a means of establishing her authority as Henry VIII’s new wife.

These 2023 1/4 oz British Gold Tudor Beasts Yale of Beaufort Coins are available individually in plastic flips. Multiples come in acrylic tubes of 25 or Monster Boxes of 500 coins, with 20 tubes in the box. All coins are in Brilliant Uncirculated condition.