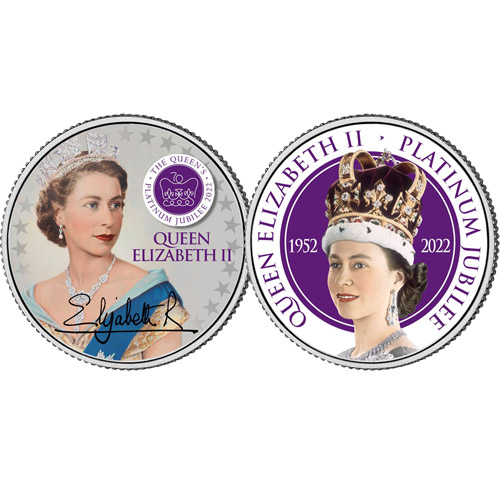 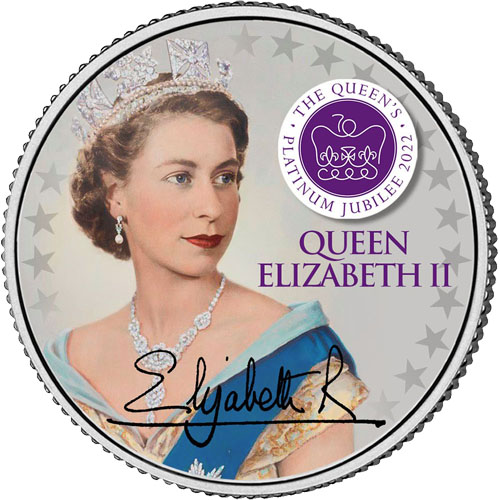 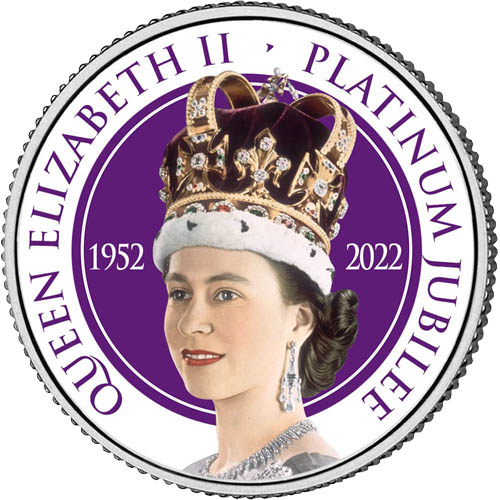 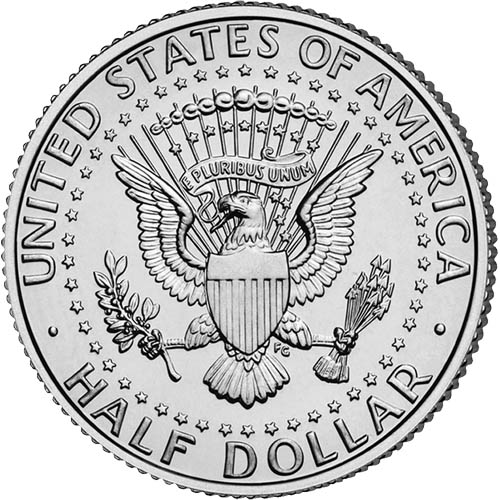 In 2015, Queen Elizabeth II passed Queen Victoria to become the longest-reigning Monarch in the Royal Family’s history. Now in 2022, Her Majesty is celebrating her Platinum Jubilee, which marks 70 years on the throne. Britain is euphoric over this event and has planned a momentous celebration in the summer in the Queen’s honor. Now, 2022 Queen Elizabeth II Platinum Jubilee JFK Half Dollar 2-Coin Sets are available to you for purchase online from JM Bullion.

Queen Elizabeth II was born April 21st, 1926, in England. Her parents were Prince Albert, Duke of York, and Lady Elizabeth Bowes-Lyon. When her uncle Edward abdicated the throne, her father became King George. Suddenly Elizabeth, who had no plans of ascension, was heir to the throne. By 1951, her father’s health began a sharp decline, and in the following year he passed away. Immediately Elizabeth became Queen of England. There have been numerous challenges during her reign, both within the Royal Family and in the country at large. Through it all, Elizabeth has served with grace and humility. She is a queen worthy of emulation.

On the reverse side of the 2022 Queen Elizabeth II 2-Coin Set is a rendition of the Presidential Seal on both coins. This is the standard reverse design for Kennedy Half Dollars. This includes the heraldic eagle holding both an olive branch and thirteen arrows, symbols for peace and war.

Each 2022 Platinum Jubilee JFK Half Dollar 2-Coin Set arrives with a Certificate of Authenticity from the mint. The coins are official legal tender and are encased in acrylic capsules. The Merrick Mint has applied unique inks to the obverse side of these coins to achieve their stunning saturation and detail.