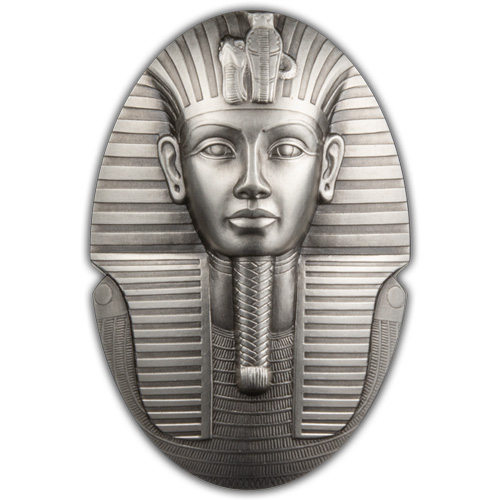 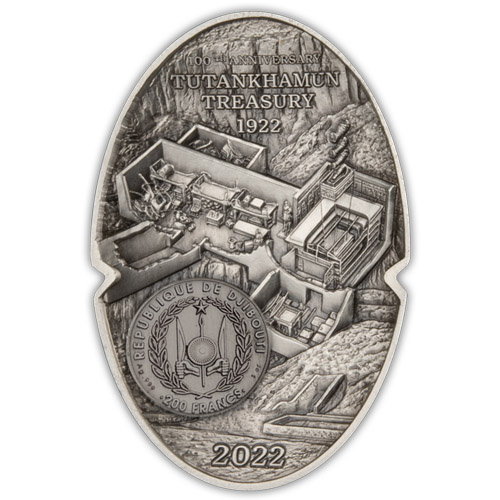 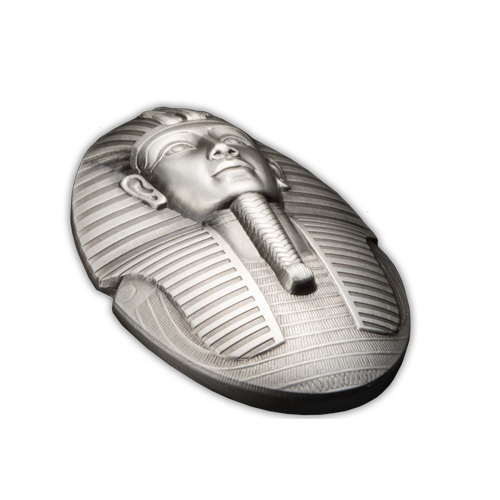 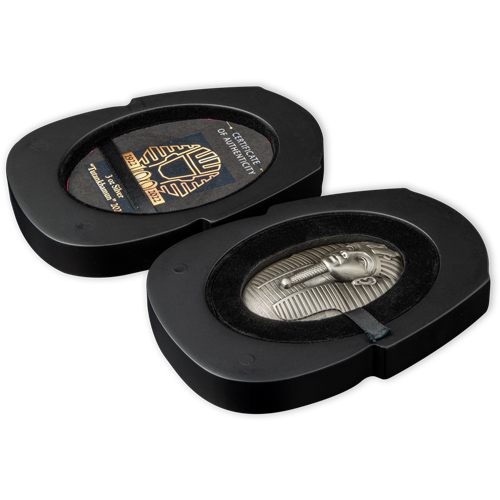 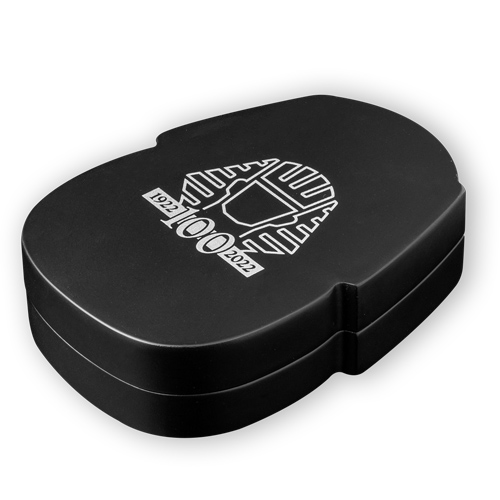 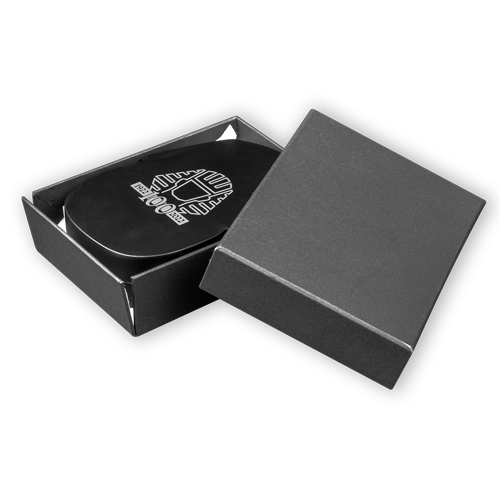 The discovery of King Tutankhamun’s burial tomb in Egypt in 1922 ignited renewed interest in Ancient Egypt and the pharaohs that ruled over this far-away land. King Tut was lesser-known than other rulers, but was rumored to be a Boy King. As it turns out, he was just 8 or 9 years old when he ascended to the throne. In honor of the 100th anniversary of the discovery of his tomb, beautiful silver coins have been issued in the form of domed coins. Now, 2022 3 oz Antique Djibouti Silver 100 Years of Tutankhamun Coins are available to you for purchase online at JM Bullion.

In 1922, an archaeologist by the name of Howard Carter discovered a nearly-intact burial tomb in Egypt that turned out to be the burial location of King Tutankhamun, the famed Boy King of Egypt. The tomb had been spared from raiders over the centuries and contained some 5,000 artifacts that had not been seen by human eyes for thousands of years.

The discovery of King Tut’s tomb was monumental, but also came with a cost. Worldwide press coverage of the event shone a light on the discovery and those who were involved in it. When several of the individuals involved in the discovery of the body of Tut, in particular, ended up dying under mysterious circumstances, rumors ran rampant of a curse of the pharaohs.

Obverse design elements on 2022 Antique Djibouti Silver 100 Years of Tutankhamun Coins include a replication of his famous golden burial mask. The mask is shown with a pharaoh’s headdress and the popular beard of the pharaohs. The design of the Mask of Tutankhamun takes on the familiar appearance of Osiris from Ancient Egyptian mythology. The design on this field of the coin is domed with 3D relief.

Reverse side of the coin comes with a depiction of the coat of arms of the Republic of Djibouti. The reverse of the 2022 Antique Djibouti Silver 100 Years of Tutankhamun Coin also features an intricate duplication of the burial tomb of Tutankhamun.

These 2022 3 oz Antique Djibouti Silver 100 Years of Tutankhamun Coins are available to you in black presentation boxes and come with a Certificate of Authenticity from the mint. The coins have a limited mintage of 1,922 specimens, an honorary number celebrating the 1922 discovery of the tomb.

JM Bullion customer service is available to assist you at 800-276-6508 with questions when you buy silver. We are also available online using our live chat and email address features.