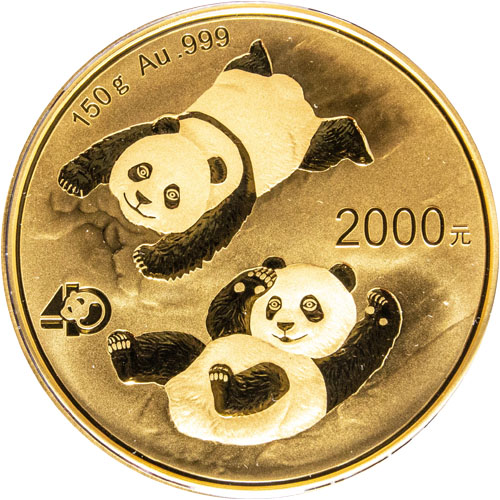 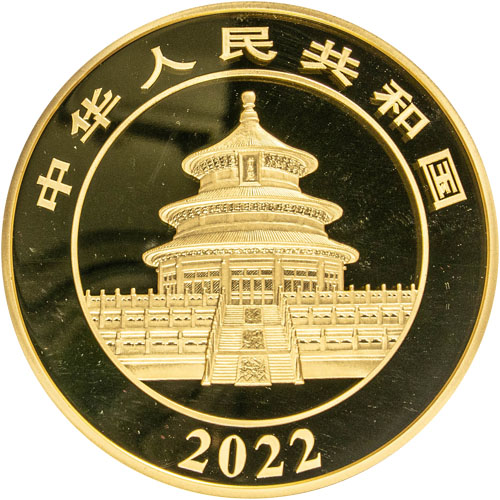 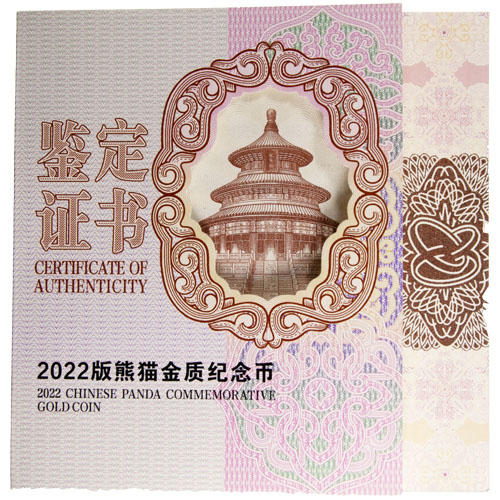 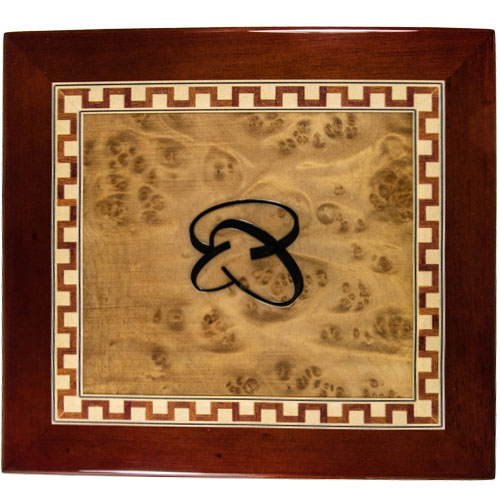 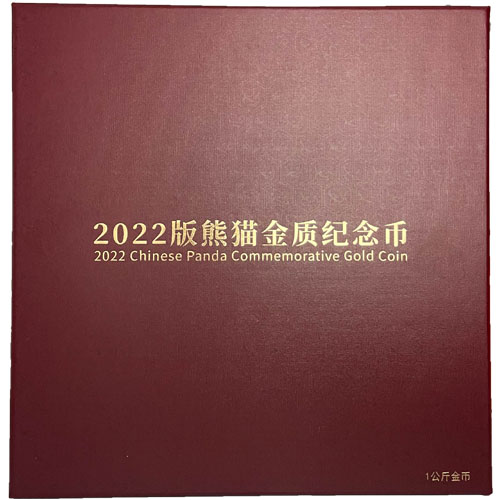 you for purchase online from JM Bullion.

Among the returning favorites in the series are the proof coins in the gold and silver collections. These include 150 Gram and 1 Kilogram silver proofs, as well as 150, 100, and 50 Gram gold proofs. 2022 also brings the first platinum coins to the series with the introduction of 30 Gram and 1 Gram platinum coins featuring the same Giant Panda designs.

On the obverse of each 2022 150 Gram Proof Chinese Gold Panda Coin is a depiction of the Hall of Prayer for Abundant Harvests. The image of the building captures the exterior facade of the central building in the Temple of Heaven Complex.

The reverse side of 2022 Proof Chinese Gold Pandas comes with an image of two Giant Pandas. This years playful design shows the two pandas sliding down a snowy hill. While one of the pandas is going down the hill feet first on its back, the other is going down headfirst on its stomach. This side of the coin has the 40th-anniversary privy mark. The privy features the digits 40 with a panda in the zero.

These 2022 150 Gram Proof Chinese Gold Pandas come with individual presentation boxes from the Chinese Mint, as well as a Certificate of Authenticity. Each coin is encapsulated within the box. These proof gold coins have frosted designs and mirrored fields.

JM Bullion customer service is available to assist you with questions when you buy gold. You can call us at 800-276-6508, chat with us live online, or simply send us an email.