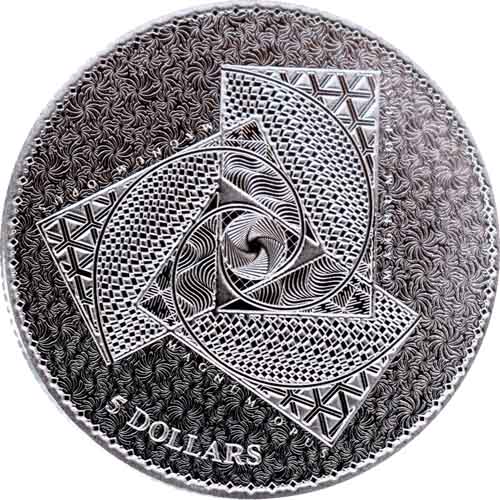 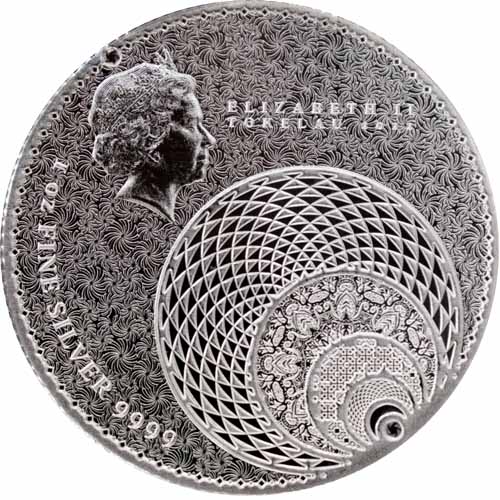 Math and science are two of the most important fields of study in the world. The laws of nature help us better understand the world around us. Celebrate one of the most exciting parts of nature, the Golden Ratio, with a new coin from the Pressburg Mint. Right now, you can get your very own 2022 1 oz Tokelau Silver Magnum Opus Coin from JM Bullion in Brilliant Uncirculated condition!

These coins were minted by Pressburg Mint, which is located in Slovakia’s capital city of Bratislava, which is also called Pressburg. This mint is bringing back centuries-old minting traditions of the region, while bringing a modern approach to designing and creating coinage.

This coin is part of a series based around mathematics, the language of nature. The Golden Ratio was a mystery to scientists for centuries, but it continued to show up in various place around the world like snail shells and galaxies. Celebrate this unique phenomenon with this rare coin.

On the obverse, you will find the image of Queen Elizabeth II as designed by Ian Rank-Broadly. This effigy of Her Majesty was created by 1997 for use from 1998 onward. The image was used on coins from the Royal Mint and other Commonwealth coinage, and it was the fourth iteration of Her Majesty’s image to be used on coinage. There are curved spheres opposite the image of the Queen, and these spheres are each filled with a different pattern. The background contains stylized pinwheel shapes, and a shadow is shown behind the main design elements.

The reverse design showcases three rotating rectangles. Each of these rectangles contains various shapes and designs. The background is the same as the background on the obverse.

These coins will ship directly from our secure facility to your home in the security of individual plastic capsules. The plastic capsule helps protect the coin from damage during both shipping and storage.

If you have any questions about buying silver, please reach out to our customer service team for assistance. One of our associates is available to help you via email, live chat, or telephone at 800-276-6508.

Raymond from NY - June 03, 2022
"I have never seen a coin with such incredible detail. Absolutely beautiful with only 20000 coins minted. Thanks again, JM "