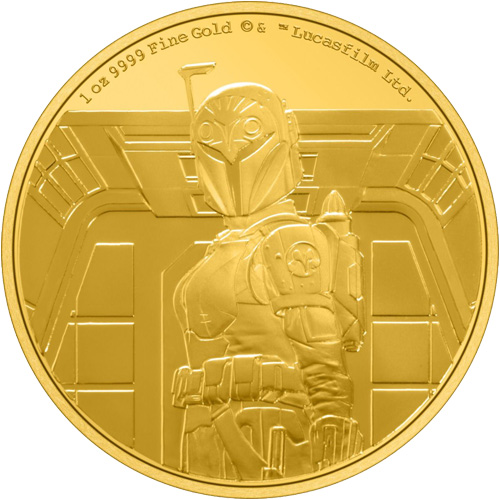 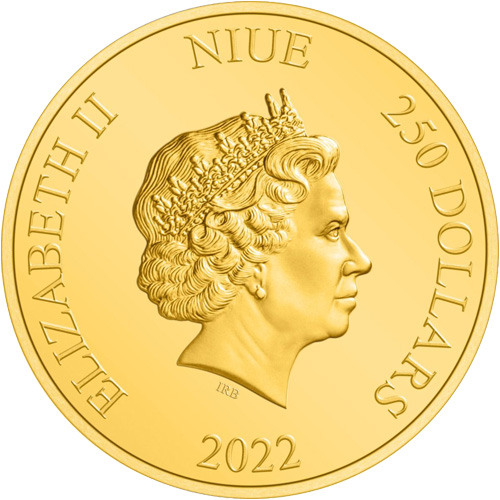 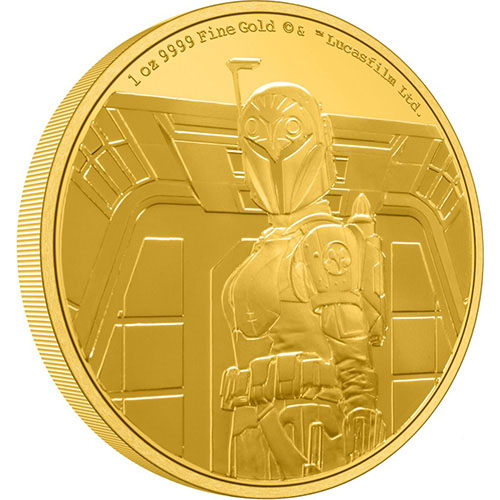 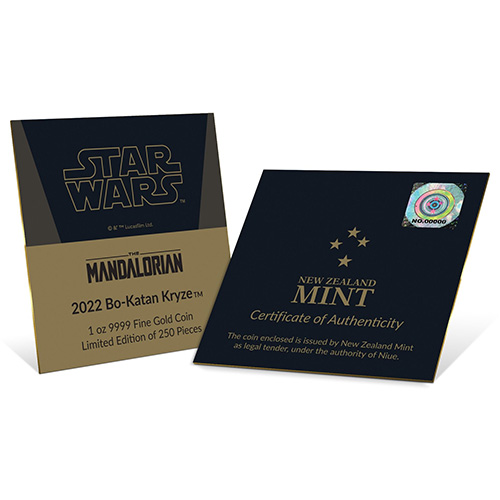 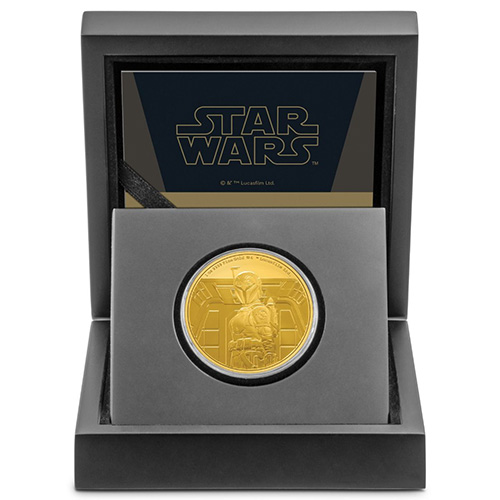 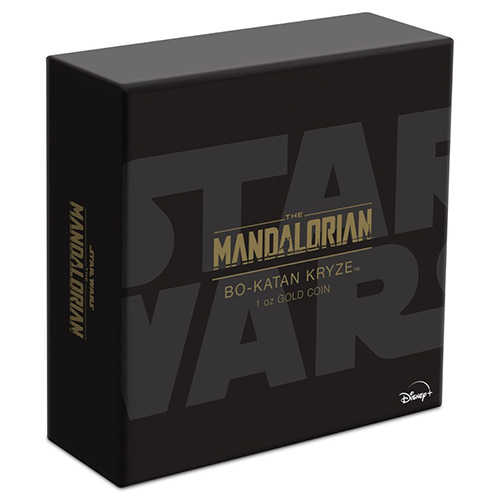 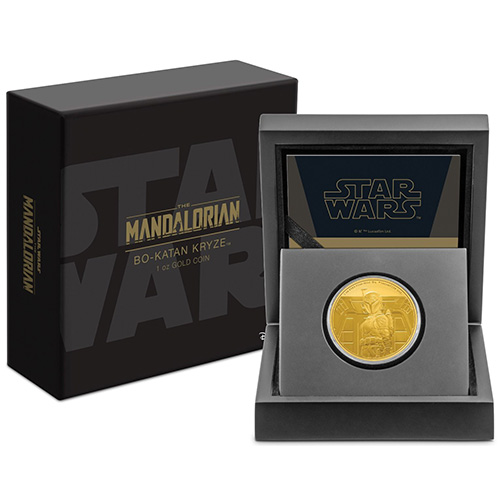 The Mandalorian people and their storied leader, the Mandalore, have been part ofStar Warslore for some time, but have seen some of their most vivid development in the various appearances of Bo-Katan Kryze, whose story arc of action, drama, and loss has been played out on three hit shows including the live-action extravaganzaThe Mandalorian.It’s no exaggeration to say that the steely but good-hearted Bo-Katan is second only to the title character of that show in exploring this fascinating warrior culture, a still-unfolding legacy celebrated by the 2022 1 oz Proof Niue Gold Mandalorian Bo-Katan Kryze Coin.

Bo-Katan Kryze witnessed the extensive destruction of her home world during the Clone Wars, along with the changing fortunes of a sacred artifact called the Darksaber, before she made her appearance as a guest-star onThe Mandalorian.It’s her appearances on the latter show, however, that are best known to general audiences, and she’s one of a very few characters to make the transition from appearing in animated shows to live-action television. Her strong and complex character endeared her to fans and made her an obvious candidate for a collectible from the New Zealand Mint.

The 2022 Proof Niue Gold Mandalorian Bo-Katan Kryze Coin showcases her in fine gold, enriched with laser frosting, high-relief engraving and a mirror-like proof-quality finish. Available to you in a high-quality display case secured in officially branded box packaging, this coin comes with a Certificate of Authenticity that shows your coin’s unique number in the mintage. Supplies are limited and demand from both fans and collectors is sure to be high.

Queen Elizabeth II features on this coin’s side in the famous Ian Rank-Broadley effigy designed in 1998, confirming it as legal tender of Niue Island, along with the inscriptions “ELIZABETH II,” “NIUE,” “250 DOLLARS” and “2022.”

Featured on the reverse in her Mandalorian armor, Bo-Katan Kryze stands in front of her starship wearing her jet pack in a gorgeous high-relief portrait. She’s accompanied by inscriptions confirming the coin’s weight and gold content and showing the copyright and trademark of Lucasfilm Ltd.

Contact the team at JM Bullion today for more information about these gold coins for sale. You can call us at 800-276-6508, reach us by e-mail, or talk to an agent at our online live chat.