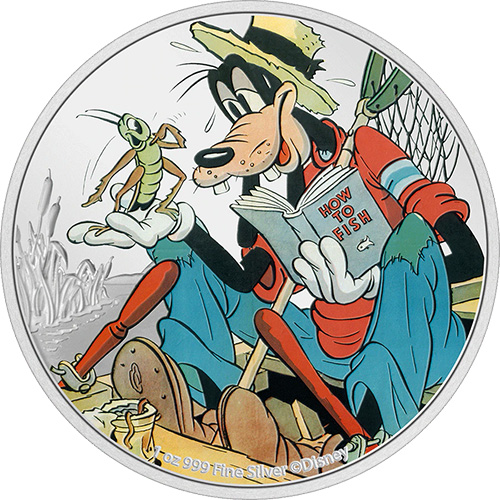 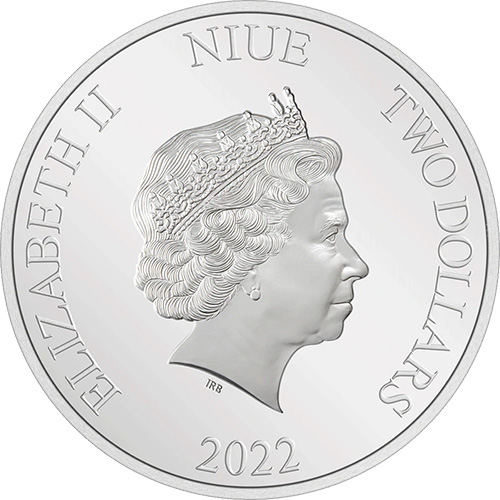 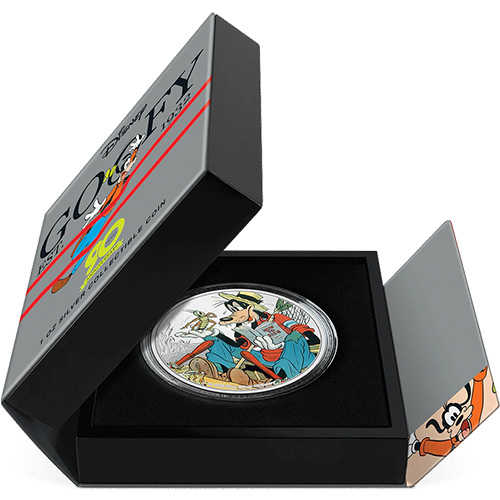 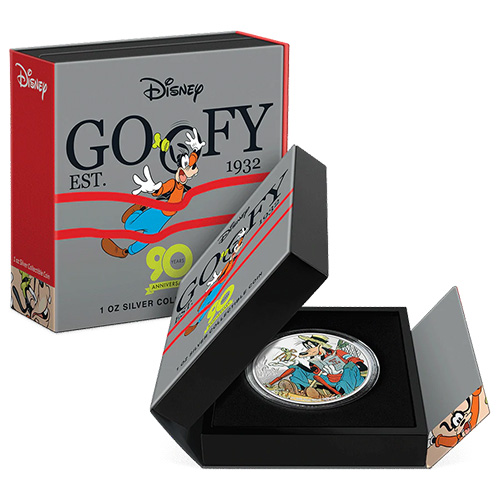 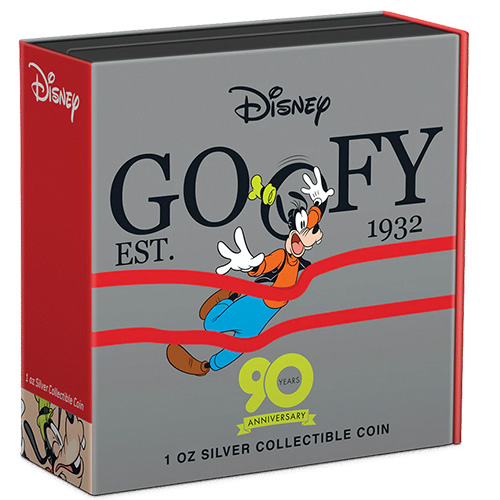 The immense popularity of Disney animation was built from the studio’s earliest days around iconic comedic characters. One of the biggest of these animated celebrities started out in 1932 with the name Dippy Dawg, but was soon renamed Goofy. His signature attributes were being fun-loving, loyal, and indeed goofy, and he formed part of a pioneering comedy trio with Donald Duck and Mickey Mouse in his earliest years. Across a decades-long career, he featured in countless shows and animated shorts, and he’s still going strong as the New Zealand Mint celebrates his legacy with the 2022 1 oz Proof Niue Colorized Silver Disney Goofy 90th Anniversary Coin.

With a limited issue of only 1,932 coins to commemorate the year that began the career of the lovable and colorful Goofy, the New Zealand Mint celebrates one of the studio’s most popular characters and indeed one of the most famous animated figures of all time. Goofy appeared in a series of his own including Goofy and Wilburand the much-laterGoof Troop,co-starred with fellow mascots Donald and Mickey in multiple outings, and even picked up Oscar nominations across the decades. He has always succeeded in finding popularity with new audiences, and this precious collectible coin is sure to be popular with both new and old fans as well as investors and collectors.

The 2022 Proof Niue Colorized Silver Disney Goofy 90th Anniversary Coin features colorful artwork against the beautiful mirrored backgrounds that identify a proof-quality coin. It comes in a themed coin case, nestled in black velvet, along with a Certificate of Authenticity identifying each coin’s number in the mintage. JM Bullion fully insures each and every shipment against possible loss or damage.

On the coin’s obverse side you’ll find Queen Elizabeth II’s official profile portrait, identifying it as legal tender. Her image is accompanied by the inscriptions “Queen Elizabeth II,” “Niue,” “Two Dollars” and “2022.”

A colorful portrait of Goofy and his grasshopper friend Wilbur feature on the coin’s reverse side, pictured on a fishing excursion as it appeared in the cartoonGoofy and Wilbur and perfectly offset against a mirrored backdrop. They’re joined by inscriptions verifying the coin’s silver contents, along with a Disney copyright.

Contact the team at JM Bullion at 800-276-6508 to learn more about 1 oz silver. You can also reach out through our handy online live chat or send questions to our e-mail.