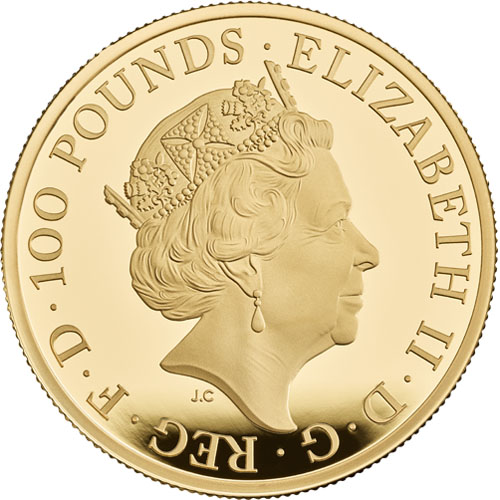 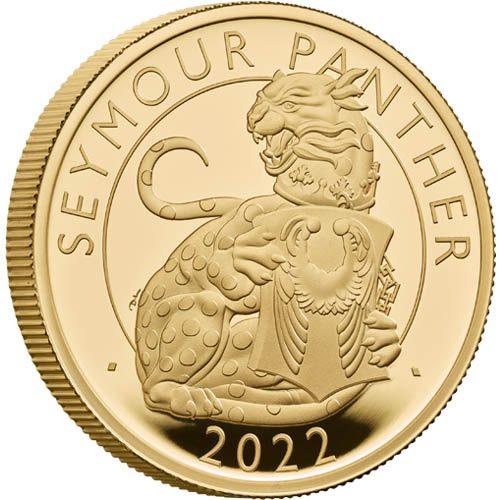 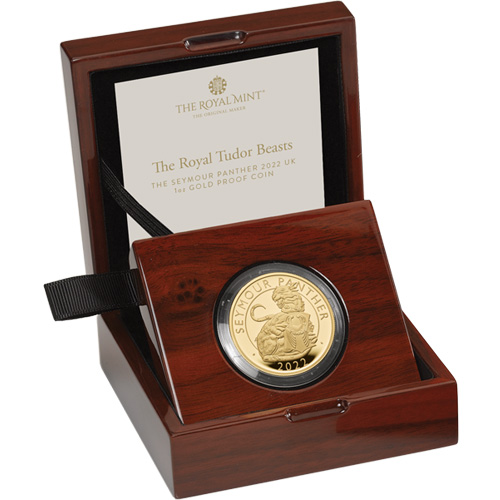 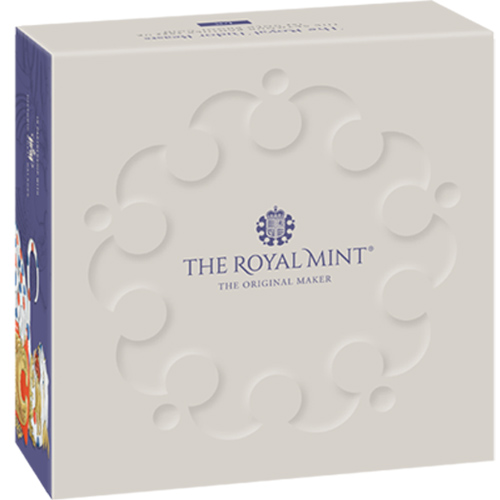 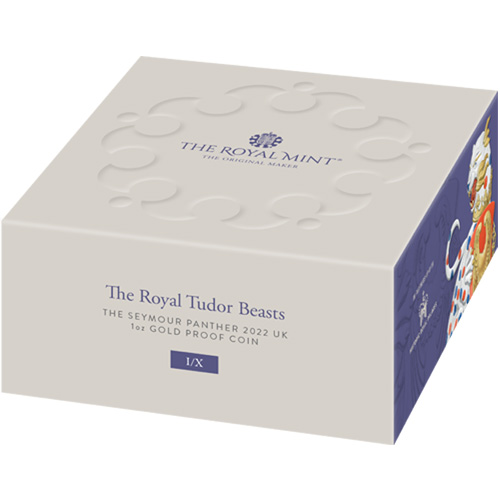 Within the Tudor Beasts Series, the Royal Mint offers collectors the chance to buy gold and silver. The proof coins in this series include four silver options and three gold coins, with the smallest of the gold coins being the 1 oz option. Now, 2022 1 oz Proof British Gold Tudor Beasts Seymour Panther Coins are available to you for purchase online from JM Bullion.

The Seymour Panther was the official arms and badges of Jane Seymour, Queen Consort to King Henry VIII of England. The most infamous monarch of the Tudor Dynasty, Henry VIII went through six wives during his reign as King of England. Jane Seymour was his third wife and Henry VIII married her shortly after the execution of his previous wife, Anne Boleyn.

Queen Elizabeth II is on the obverse of 2022 1 oz Proof British Gold Tudor Beasts Seymour Panther Coins. The longest-reigning monarch in English history, Queen Elizabeth II features here in right-profile relief in a design created in July 2015 by Jody Clark. The portrait captures the Queen at the age of 89 wearing the George IV State Diadem Crown.

In the reverse design of 2022 Proof British Gold Tudor Beasts Seymour Panther Coins is an image of the Seymour Panther, the official arms of Jane Seymour. The seal includes a spotted panther that is seated behind a shield. This shield includes the Seymour Wings, a set of conjoined wings with the wingtips pointed downward.

These 2022 1 oz Proof British Gold Tudor Beasts Seymour Panther Coins are individually packaged by the Royal Mint. Each coin comes in a plastic capsule and wooden presentation box. The coins come with a Certificate of Authenticity and boast frosted designs with mirror-like fields. The new Seymour Panther design is the first proof coin in the Tudor Beasts Series.

JM Bullion customer service is here to help you at 800-276-6508. We are also available to you online through our live chat and email address features.