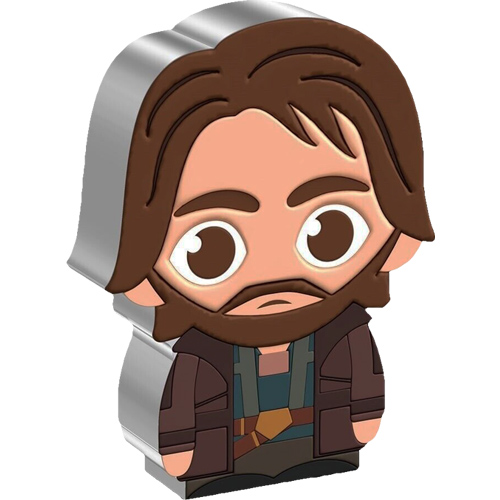 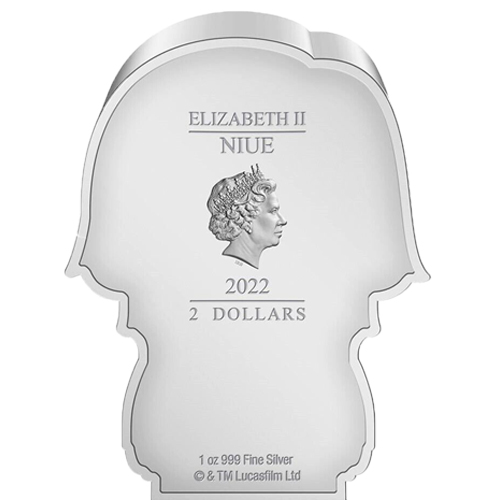 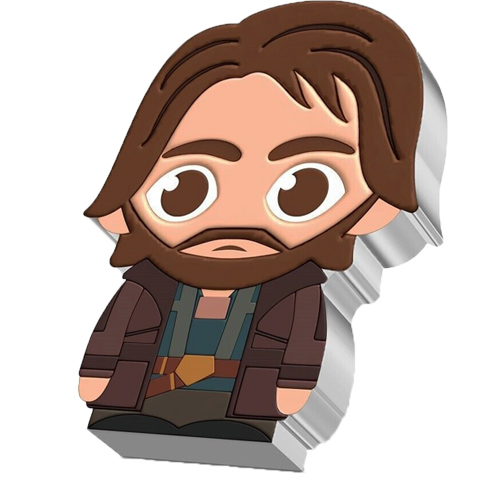 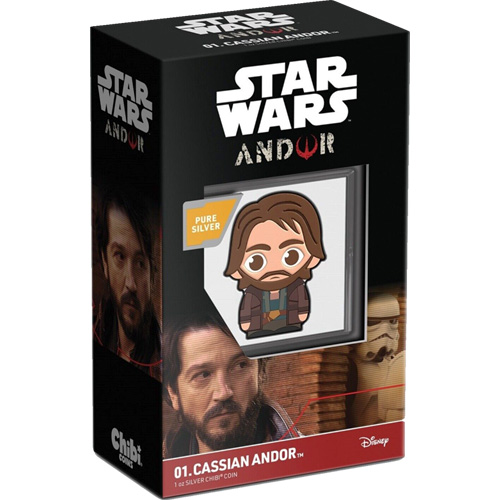 Cassian Andor is an intrepid agent of the Rebel Alliance during the age of the evil Galactic Empire, first featured in Rogue One: A Star Wars Story and now appearing in his own hit streaming series, Andor. Formerly a thief, he becomes a spy whose exploits during the five years leading up to the film are chronicled in the show, in adventures spanning the galaxy that pit the agent’s wits and those of his friends against Stormtroopers and a wide variety of other foes. The New Zealand Mint commemorates this new hero of the Star Wars universe as part of its series of silver collectibles with the 2022 1 oz Niue Silver Chibi Star Wars Andor Shaped Coin, now available for online purchase from JM Bullion.

Cassian Andor is a petty criminal before becoming a Rebel in the course of a search for his missing sister, forced in part to join the Alliance by escalating accidental conflicts with officers of the oppressive Galactic Empire. He actually began life as Kassa, the son of a primitive tribal society called the Kenari, whose steps into the wider galaxy began with the discovery of a crashed ship on his homeworld. This spy with a rich history and a pivotal destiny ahead of him now has his own collectible from the New Zealand Mint’s well-known series of Star Wars Chibi coins.

The 2022 Niue Silver Chibi Star Wars Andor Shaped Coin provides an adorable caricature-style depiction of the adventurous Andor, colorized and engraved in pure silver. JM Bullion ships each coin in a themed display case, along with a Certificate of Authenticity that verifies the coin’s unique number in the mintage.

The coin’s obverse side is dominated by an effigy of Queen Elizabeth II, confirming it as legal tender. This is accompanied by inscriptions of the Queen’s name, the issuing country, year and face value, and a confirmation of the coin’s silver content.

A colorized sculpture of Andor comprises the reverse side, sporting his rough roguish costume, bearded visage, and the serious, wide-eyed expression that goes with his dangerous work.

JM Bullion is always happy to answer questions about silver coins for sale. Phone us at 800-=276-6508, use our online live chat, or send inquiries to our e-mail address.