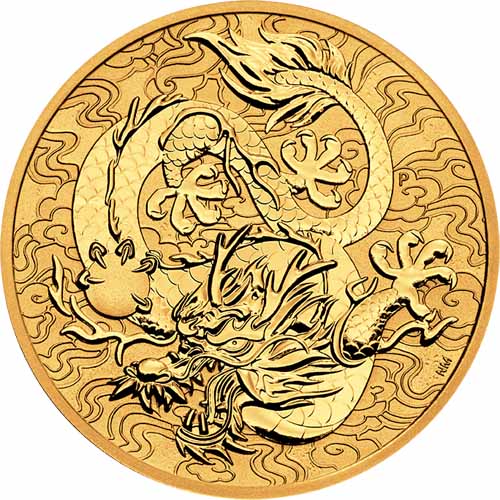 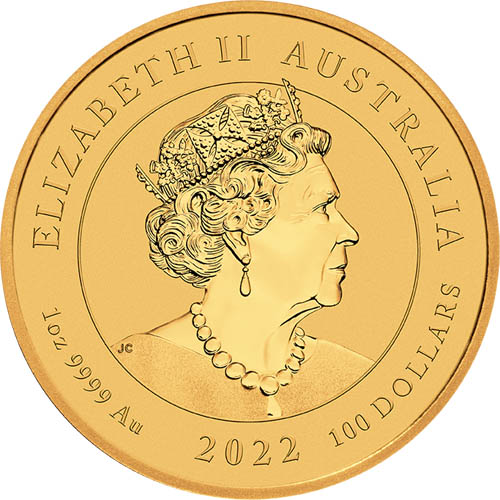 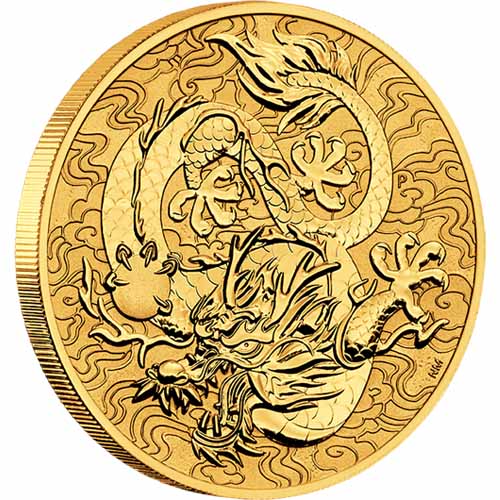 Back in 2017, Perth Mint issued a series of silver and gold bullion coins with Chinese cultural themes on the reverse fields. In particular, these coins were issued with important animals within Chinese culture. The primary figures to feature on the coins have been the Chinese dragon, phoenix, and tiger. In 2022, this series continues on as the Myths & Legends Series and features a powerful image of the Chinese dragon. Now, 2022 1 oz Australian Gold Chinese Myths & Legends Dragon Coins are available to you for purchase online from JM Bullion.

The Chinese dragon is a powerful symbol that has long been associated with kingdoms and emperors dating back to the Ancient Era in China. In fact, cultures around the world have varying mythologies surrounding dragons. For example, in Europe, dragons were often a harbinger of bad news and were seen more as a force of evil than a symbol of good luck.

There are other differences between depictions of dragons from around the world. Once again, the most obvious contrast comes when comparing images of dragons from European folklore to those of Chinese folklore. While European dragons were said to have four legs, breathe fire, and have wings, Chinese dragons can have as many as six legs, have no wings, and have a forked tongue and no ability to breathe fire.

A Chinese dragon features in the reverse design of 2022 1 oz Gold Chinese Myths & Legends Dragon Coins. In this design, the serpent-like dragon coils throughout the design field as one of its claws clutches the flaming pearl, a symbol of knowledge and wisdom.

These 2022 1 oz Australian Gold Chinese Myths & Legends Dragon Coins are available to you in Brilliant Uncirculated condition. Each coin is individually encapsulated, with multiples of 20 sealed together in rolls.

JM Bullion customer service is available to you at 800-276-6508. We are also available to assist you online through our live chat and email address features.