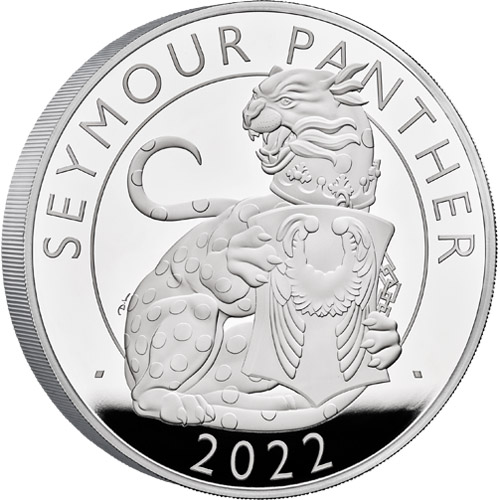 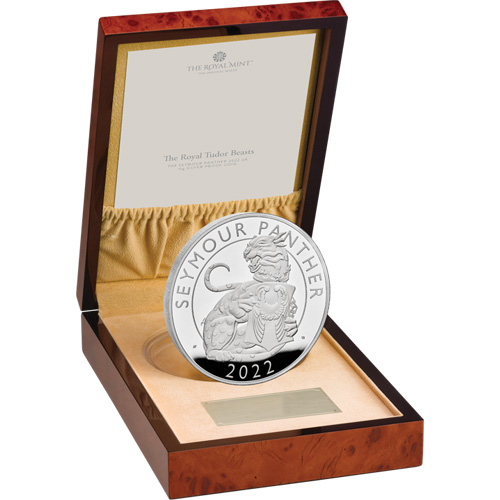 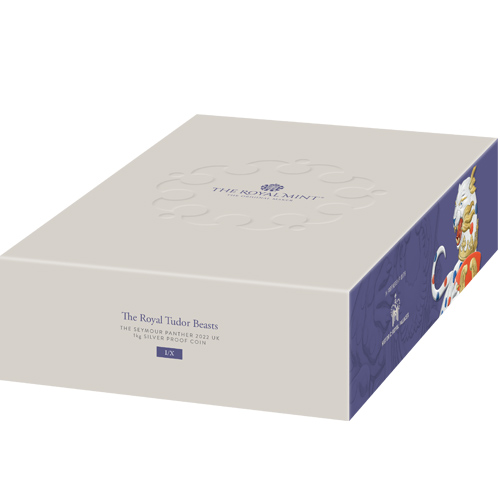 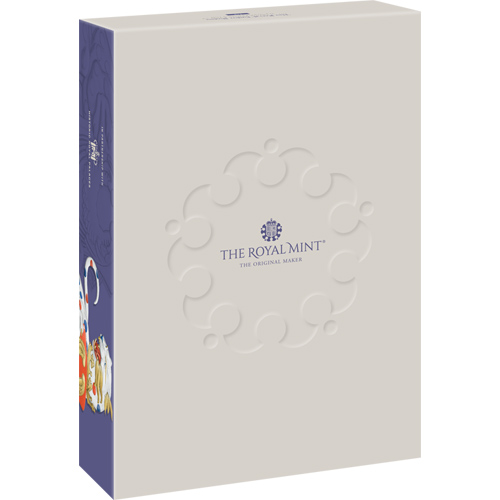 Fresh off the success of its 10-coin Queens Beast Series, the Royal Mint of England has a new collection of proof gold and silver coins for sale. Those with an intense interest in the history of Britain will love the new designs in the Tudor Beasts Series. Now, 2022 1 Kilo Proof British Silver Tudor Beasts Seymour Panther Coins are available to you for purchase online from JM Bullion.

Like the 10 heraldic beasts from the history of the Royal Arms, the new Tudor Beasts Series from the Royal Mint celebrates the history and lineage of one of the most iconic houses to control the crown of Britain. The House of Tudor ruled the throne of England from 1485 when Henry Tudor, leader of the House of Lancaster, defeated King Richard III at the Battle of Bosworth to end the Wars of the Roses and the reign of the House of York.

The House of Tudor controlled the English throne from 1485 with the reign of King Henry VII thru King Henry VIII, King Edward VI, Queen Mary I, and Queen Elizabeth I. With the death of Elizabeth I in 1603, the House of Stuart ascended the throne and ended the 128-year reign of the Tudors.

Queen Elizabeth II features on the obverse side of 2022 1 Kilo Proof British Silver Tudor Beasts Seymour Panther Coins. Her Majesty is shown here in right-profile relief wearing the George IV State Diadem Crown. This effigy of the Queen was created in 2015 by Jody Clark and serves as the fifth-generation portrait of the Queen on British coins. In this design, Elizabeth II is shown at the age of 89.

The Seymour Panther is found on the reverse of 2022 Proof British Silver Tudor Beasts Seymour Panther Coins. This design came to the Royal Court of King Henry VIII with his marriage to his third wife, Jane Seymour. The Seymour Panther is a spotted beast that often is depicted with flame coming from its ears and mouth. The panther supports a crest with the Seymour Wings, a set of wings joined together with the wingtips pointing downward.