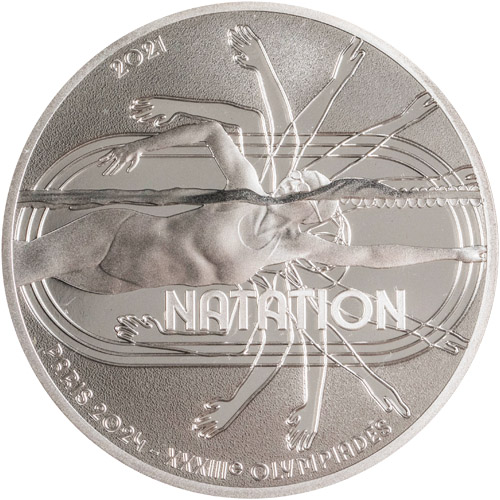 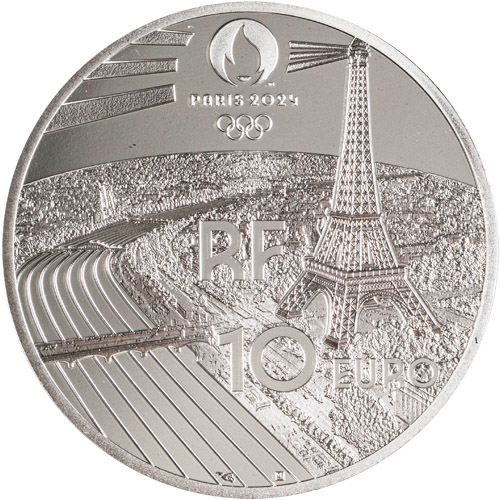 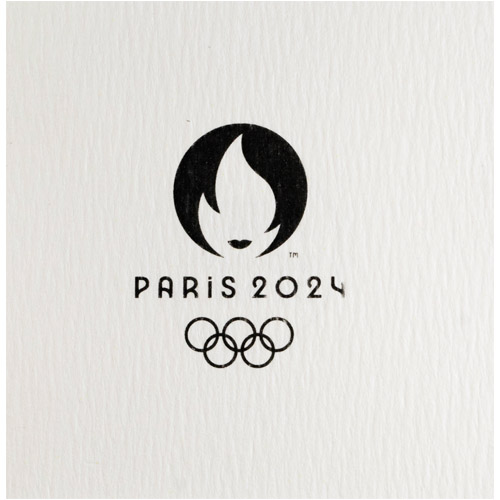 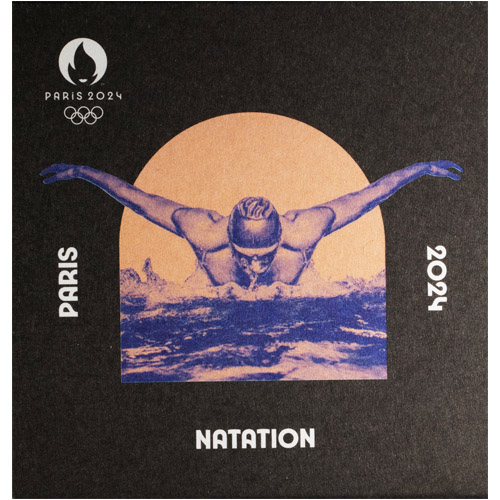 When the 2024 Summer Olympics are held in Paris, it will mark the third time the City of Light has hosted the event. In anticipation, the Paris Mint is releasing several exciting coins per year leading up to the games. These incredible specimens celebrate the Olympics, the city of Paris, and the athletes on the road to becoming legends. Today, 2024 22.2 Gram Proof French Olympic Swimming Silver Coins are available to you online from JM Bullion.

In 2021, the Paris Mint issued the first installment in their Summer Olympic coin collection. This diverse and unique set of coins honors both the venues and sports in the upcoming Summer Olympics. It also pays tribute to the Paralympics, which will occur in Paris from August 28th until September 8th. The first three sports featured in the collection are wheelchair tennis, Judo, and swimming. In the years leading up to the hotly anticipated 2024 Summer Games, the mint plans to release additional designs featuring both Olympic and Paralympic athletes.

When you order 2024 22.2 Gram French Olympic Swimming Silver Coins, you will receive a proof specimen housed inside a presentation box. These magnificent coins have been struck in .999 pure silver and are considered legal tender by the monetary authority of France. Included with your purchase is a Certificate of Authenticity from the Paris Mint.

An Olympic swimmer is featured on the obverse of 2024 22.2 Gram Proof Olympic Swimming Silver Coins. As they perform the front crawl, we see their arms at multiple angles, creating the illusion of movement. There are also inscriptions on the obverse which read 2021 Natation, Paris 2024, Olympiades.

The city of Paris is depicted on the reverse of 2024 22.2 Gram Proof French Olympic Swimming Silver Coins. With beams of light extending from its top, the Eifel Tower looms large and illuminates the city. Below it, to the left, we see the Seine designed with lines to mimic an athletic track. The Olympics logo and the 2024 French Olympics emblem are shown at the top. Also, an inscription of the coins denomination is included.

Please feel free to reach out to JM Bullion if you have any questions about silver for sale. Our team is available to assist you at 800-276-6508, online using our live chat, and via our email address.