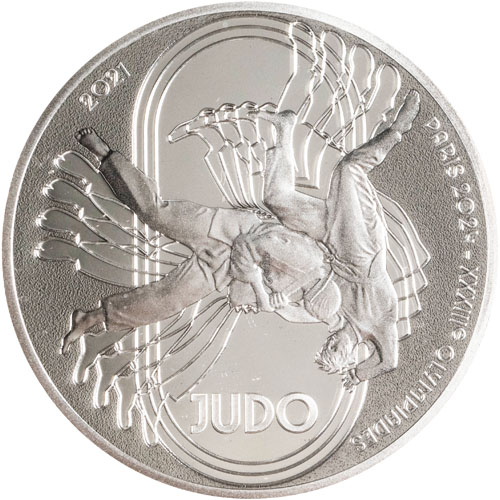 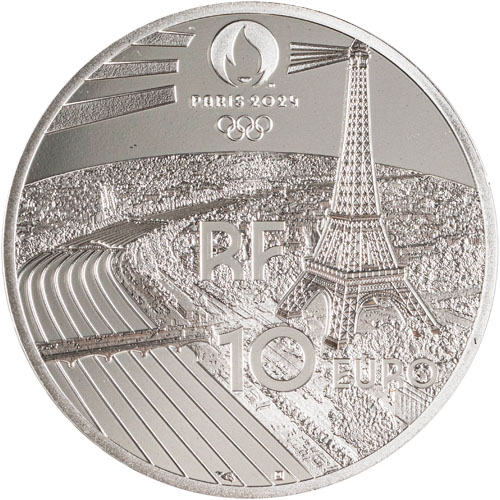 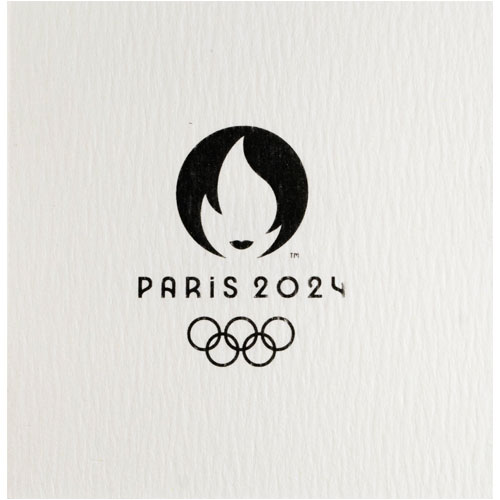 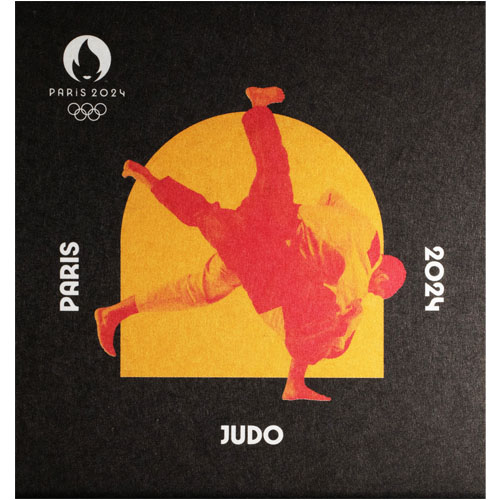 With the 2024 Summer Olympics and Paralympics just two years away, the Paris Mint is releasing a stunning new lineup of coins celebrating the forthcoming Games in France. Thus far there have been three sports featured in the series: swimming, wheelchair tennis, and Judo. In this listing, you will find the Judo design with stunning proof visuals and original mint packaging. Now, 2024 22.2 Gram Proof French Olympic Judo Silver Coins are available to you for purchase online from JM Bullion.

JM Bullion is proud to present the latest product from the prestigious Paris Mint. Formally known as Monnaie de Paris, the institution, which dates back to 864 AD, is considered the oldest minting facility in the world. In addition to producing French coinage, the government-operated Paris Mint also manufactures numerous collectible coins and medals that attract a global fanbase. Currently, all production takes place in Pessac. Meanwhile, the original Paris building is still open to the public and is home to a numismatic museum.

When you purchase these 2024 22.2 Gram French Olympic Judo Silver Coins from JM Bullion, you will receive a beautiful proof specimen with a limited mintage of only 7,500 pieces. Backed by the monetary authority of France, these coins will arrive to you housed in a display box with a Certificate of Authenticity.

On the obverse side of 2024 Proof French Olympic Judo Silver Coins, there is a depiction of a Judo master performing a throw. Judo, which was introduced to the Summer Olympic Games in 1964, remains a deeply beloved sport in the Summer Games. There are also obverse inscriptions reading 2021 Judo, Paris 2024 XXXIII Olympiades.

The reverse of 2024 22.2 Gram Proof French Olympic Judo Silver Coins contains an aerial view of Paris. To the right of the field is the Eifel Tower, and on the left is the Seine River with lines running through it that resemble an athletic track. Further details include the Olympic logo, the 2024 French emblem, and the coins denomination of 10 Euro.

JM Bullion customer service is available at 800-276-6508 to answer questions when you buy silver. Alternatively, you can chat with us live online or email us directly.