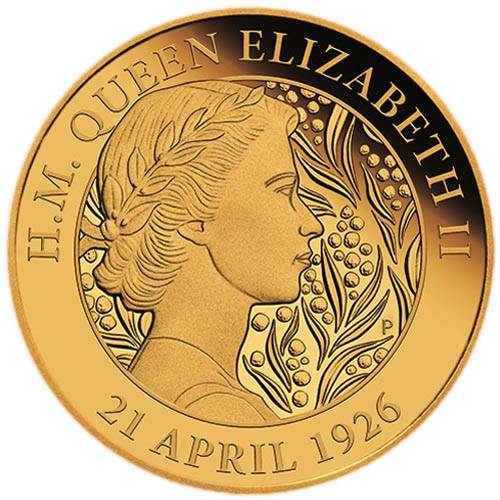 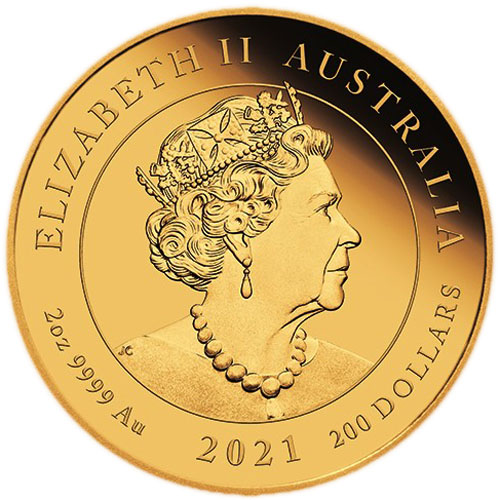 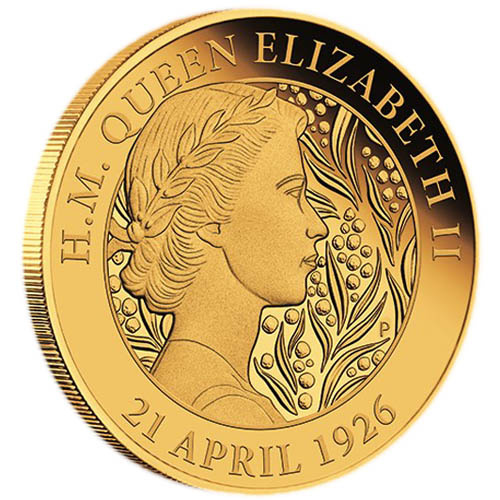 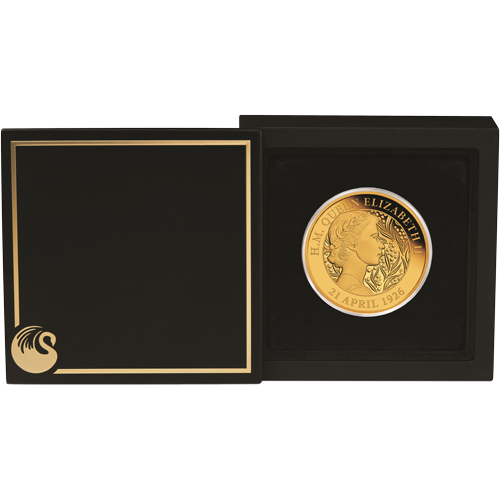 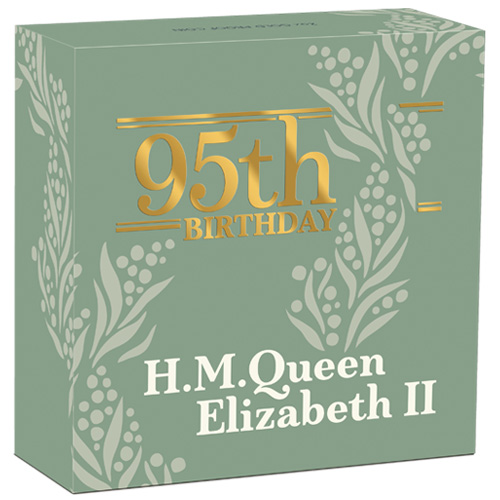 Born Elizabeth Alexandra Marry on April 21, 1926, the little girl known as Lilibet within the Royal Family would go on to become Britains longest-reigning monarch in the history of the kingdom under the title Her Majesty, Queen Elizabeth II. In 2021, Queen Elizabeth II celebrates her 95th birthday. Now, 2021 2 oz Proof Australian HM Queen Elizabeth II 95th Birthday Gold Coins are available to you for purchase online from JM Bullion.

Queen Elizabeth II rose in the line of succession to the British throne courtesy of the decisions of her uncle, King Edward VIII. Elizabeth Alexandra Mary was the first born of the future King George VI. However, George VI was the second son of King George V, Elizabeths grandfather.

For the obverse design of 2021 2 oz Proof Australian HM Queen Elizabeth II 95th Birthday Gold Coins, the Perth Mint features the modern portrait of Queen Elizabeth II. This right-profile bust of the Queen is the sixth to feature on Australian coins during her reign. It was originally created in 2015 by Jody Clark for the Royal Mint of England. The design includes the Queen wearing the George IV State Diadem Crown.

In the reverse design of 2021 Proof Australian HM Queen Elizabeth II 95th Birthday Gold Coins, the mint features the original portrait of the Queen to grace British coins. Designed by Mary Gillick, this design was used from 1952 to 1964 on British coins.

These 2021 2 oz Proof Australian HM Queen Elizabeth II 95th Birthday Gold Coins are available to purchase online with beautiful packaging. The coins are housed in a presentation box with a wooden lid. The coin and box come with a themed shipper sleeve honoring the 95th birthday of Her Majesty, Queen Elizabeth II. A numbered Certificate of Authenticity is included with each coin as well.

JM Bullion customer service is available to assist you with questions about gold for sale at 800-276-6508. Our team is also available online through our live chat and email address features.