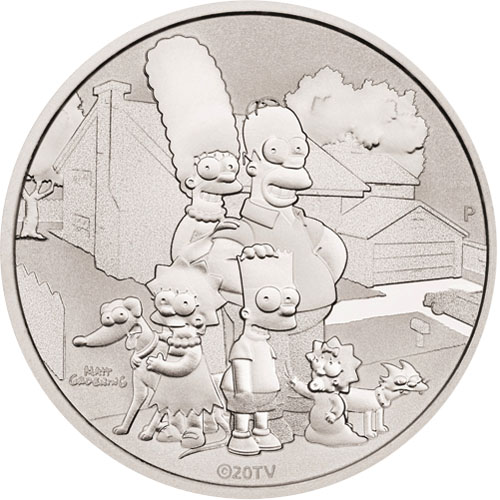 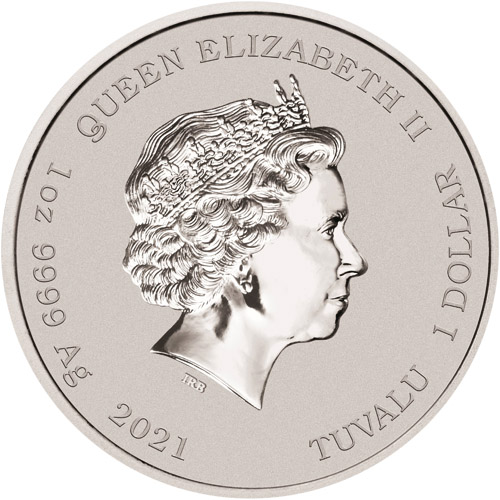 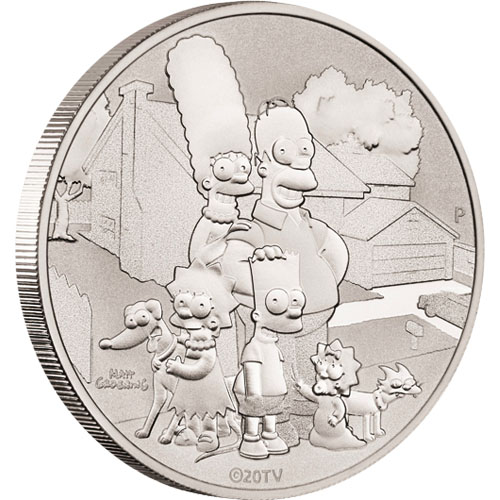 Enjoyed by viewers the world over for more than 30 years now, The Simpsons is an animated television show that debuted in 1987 as a 30-second cartoon short. Since 1989, the Simpsons Family has gone on to become arguably one of the most well-known American families ever, despite the fact they dont exist in real life. Right now, 2021 1 oz Tuvalu The Simpsons Family Silver Coins are available to purchase online from JM Bullion.

Each of the 2021 1 oz Tuvalu The Simpsons Family Silver Coins available to you in this JM Bullion listing come in Brilliant Uncirculated condition. The coins are packaged individually inside of acrylic capsules for shipping. Multiples may be packaged differently with tubes and Monster Boxes possible.

The Simpsons made its debut as a 30-second animated short on The Tracey Ullman Show in 1987. The adventures of the yellow cartoon family were captured in these animated shorts over the course of two years. In 1989, the FOX network picked up the cartoon as a 30-minute series. Since then, the popularity of The Simpsons surged and the family became an international phenomenon.

Queen Elizabeth II features on the obverse side of 2021 Tuvalu The Simpsons Family Silver Coins. Her Majesty is shown here in the popular fourth-generation effigy from Ian Rank-Broadley. The Queen is depicted in right-profile relief with the Girls of Great Britain and Ireland Tiara. This design was created in 1998 and first came to Commonwealth coins in 1999. Nations such as Tuvalu continue to use the popular effigy.

The members of the Simpsons Family are shown in the reverse design of 2021 1 oz The Simpsons Family Silver Coins. The family is depicted standing on the sidewalk outside of their home in Springfield. Included in the design are Homer, Marge, Bart, Lisa, and Maggie, as well as the family pets Snowball and Santas Little Helper.

If you have any questions about the latest silver coins for sale in the Simpsons Collection from the Perth Mint, please feel free to ask. JM Bullion customer service can assist you at 800-276-6508, chat with you live online, or respond to your inquiries via email.