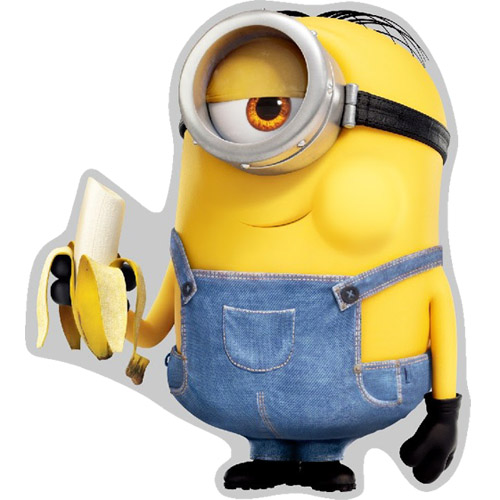 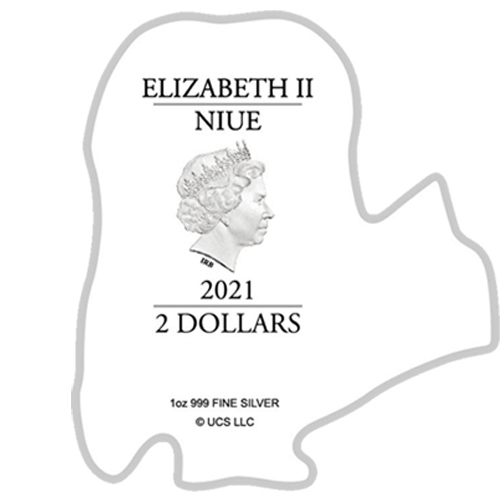 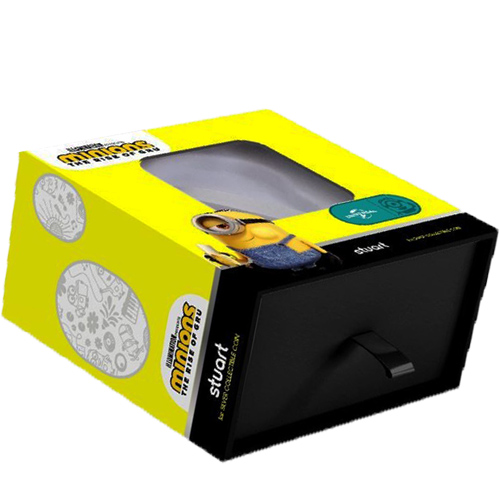 Without uttering an intelligible word to audiences in movie theaters around the world, the Minions have captured the hearts of millions of adults and children. The lovable yellow characters first appeared in Despicable Me when it was released to theaters in 2010. While there are countless Minions among the band of little yellow troublemakers, three took center stage and now feature in a three-coin series of shaped silver specimens. Right now, 2021 1 oz Niue Minion Series Stuart Shaped Coins are available to purchase online from JM Bullion.

Each 2021 1 oz Niue Silver Minion Series Stuart Shaped Coin available here comes with brilliant, colorized visuals and a presentation box for shaping. The coin is housed inside of a Minion-themed box and boasts colorization on the reverse face of the coins. Each one is shaped just like the Minion it depicts in the reverse design. The proof coins have frosted design elements with mirrored fields.

Following the success of Despicable Me and Despicable Me 2 in 2010 and 2013, respectively, fans had become so enamored with the yellow henchmen serving Gru that the Minions, as they are collectively known, earned their own feature film. The 2015 release of Minions brought the backstory of the Minions full circle, even introducing a young Gru at the end of the feature film to tie together the story of the two character groups.

Queen Elizabeth II is depicted on the obverse side of the 2021 Niue Silver Minion Series Stuart Shaped Coins. Her Majestys effigy is captured in right-profile relief at the center of the design field. This bust shown here is the popular fourth-generation design from the Royal Mint of England as designed by Ian Rank-Broadley. This portrait of the Queen comes with inscriptions above of her name and nation of issue, as well as the date of issue and the face value below.

Stuart, one of the most lovable Minions, features in the reverse design of 2021 1 oz Minion Series Stuart Shaped Coins. Each one of the Minions wears blue jean overalls with goggles. Stuart, like many other Minions, has just one eye and he has just a single-eye goggle to cover it. In this design, Stuart is enjoying a banana, one of the favorite snack foods of the Minions.

If you have any questions when buying silver, JM Bullion is here to help out. We are available on the phone at 800-276-6508, online through our live chat, and using our email address.