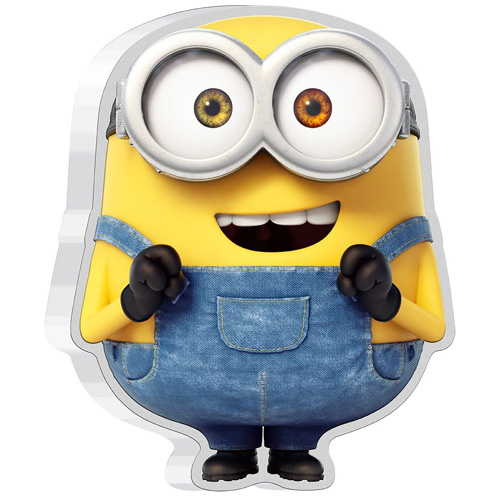 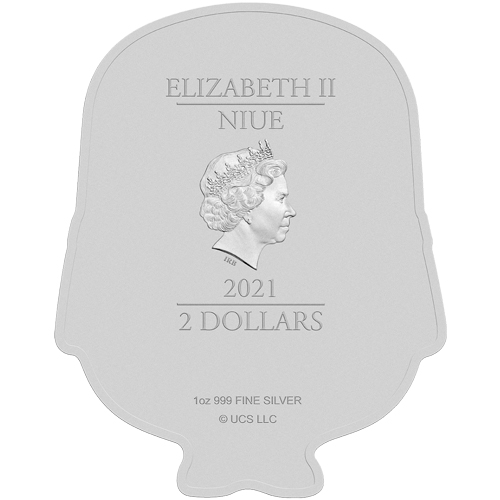 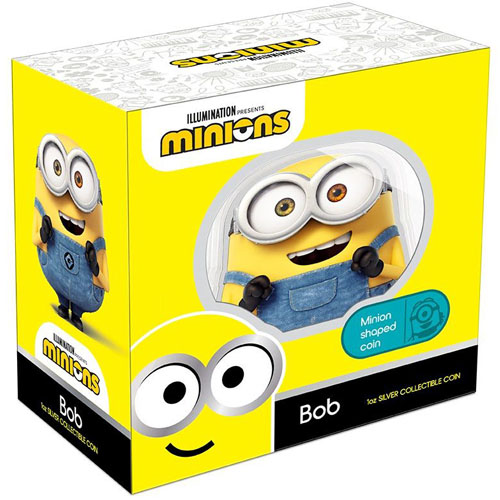 Few animated characters have captured the imagination in the last two decades like the Minions. Lovable, mischievous, and incomprehensible, the Minions proved instantly popular with viewers of the Despicable Me franchise. In fact, the small yellow villains became so popular that the characters earned their own feature film. Right now, 2021 1 oz Niue Silver Minion Series Bob Shaped Coins are available to purchase online from JM Bullion.

Each 2021 1 oz Niue Silver Minion Series Bob Shaped Coin in this listing represents the second of three planned releases in the Minion Made Series. The shaped silver coins have colorized visuals on the reverse field with an overall shape representing one of the three main characters among the plethora of Minions featured in both the Despicable Me and Minions films. The coins are packaged in themed presentation boxes that include graphic artwork of Bob.

When it comes to the Minions, character makes all the difference. The Minions come in all shapes and sizes, from tall and skinny to short and stubby. Some have two eyes and some have one. The personal character of Stuart, Bob, and Kevin helped these three particular Minions stand out in each of the films.

Queen Elizabeth II features on the obverse side of 2021 Niue Minion Series Bob Shaped Coins. This popular right-profile effigy is the fourth-generation design from the Royal Mint. It was designed in 1998 by Ian Rank-Broadley and shows the Queen wearing the Girls of Great Britain and Ireland Tiara.

Bob the Minion is depicted in the reverse design and overall shape of the 2021 1 oz Silver Minion Series Bob Shaped Coins. Bob is your typical short-and-round version of a Minion, with two eyes and large goggles covering his eyeballs. In this particular design, Bob is shown holding his balled-up hands close to his chest as though hes anticipating you sharing great news with him.

If you have any questions about silver for sale, JM Bullion is here to help. Please call us at 800-276-6508, chat with us live online, or simply send us an email.